Zupee is a live quiz platform where users can compete for real cash prizes; it has now raised a total of $49 Mn in funds 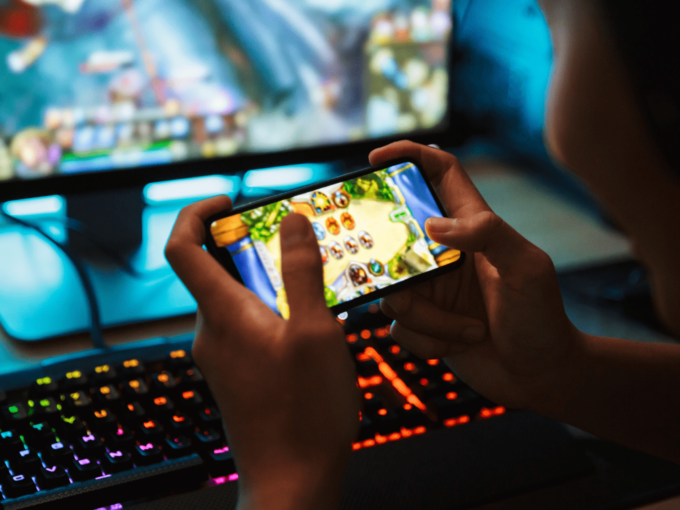 Online gaming startup Zupee has announced that it has raised $30 Mn at a pre-money valuation of $500 Mn in a Series B funding round. The round was co-led by Silicon Valley-based WestCap Group and Tomales Bay Capital. Matrix Partners India also participated in this round.

The round comes on the heels of the startup’s Series A round at a $100 Mn valuation, which is more than a 5x increase in the company’s valuation.

Founded in 2018 by Dilsher Singh and Siddhant Saurabh, Zupee is a live quiz platform where users can compete for real cash prizes. The company claims to have over 10 Mn users and seen over 250 Mn gameplays.

This new round of funding will be used for expanding product portfolio, deepening market reach and hiring global talent.

The market, which is set to witness 2.9 Bn players worldwide by this year-end, has several real money gaming startups competing with Zupee, including Mumbai-based Mobile Premier League (MPL) and Hike-backed WinZO. Other startups competing include Dream11 and Nazara Games-backed HalaPlay.

Singh said, “With Zupee, we innovate to ensure our games provide an intersection between skill and entertainment, enabling our users to earn while they play. Our journey has just begun; 10 Mn users in India, billions more globally we want to touch through our innovative games.”