Future Group Lays Off 400 Employees To Scale Down Ecommerce Venture

Future Group Lays Off 400 Employees To Scale Down Ecommerce Venture

Future Retail partnered with Amazon to list its products on Amazon.in 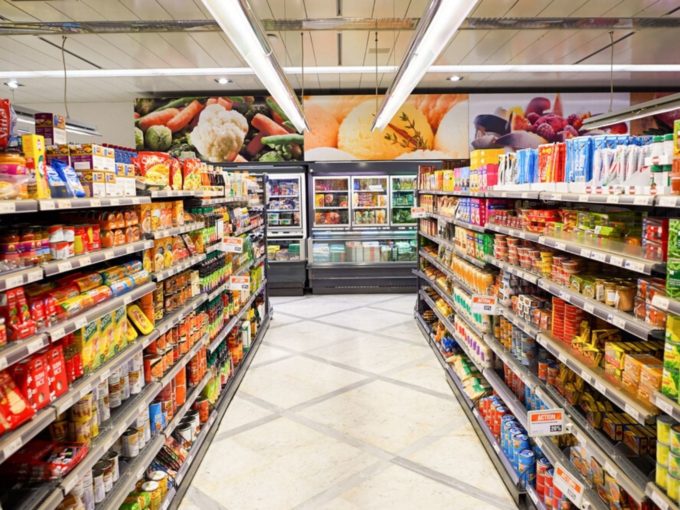 Mass layoffs are becoming a disturbing trend in India, with players such as OYO, Quikr, Uber, Ola and many others trying to streamline their businesses. The latest to join the list is Kishore Biyani-led retail giant Future Group.

According to a Mint, Future Group has laid off close to 350-400 employees with the intention to scale down its ecommerce venture, Retail 3.0. These layoffs have impacted Future Group’s employees from sales, product development, marketing and ground operations.

The report added that the layoffs have been going on for the past few months. A Future Group spokesperson confirmed the report without disclosing any details.

In addition, Future Retail and ecommerce giant Amazon entered into a long-term agreement to sell Future Retail’s consumers brands and products on Amazon India. Through this, both the companies are planning to expand their offline and online ventures with the help of each other. The tie-up means that much of Future’s ecommerce revenue would come from Amazon India in the near future.

Amazon with its expertise in ecommerce will help Future Retail come online, meanwhile Future Retail will help Amazon expand offline as well. The partnership will flag off this month with the Future Group’s Republic Day ‘Sabse Saste Din’ sale being featured on Amazon.

Future Group had announced Retail 3.0 in November 2017 at the Nasscom Product Conclave. Retail 3.0 was envisioned as a blend of technology and brick-and-mortar stores. “It is a model called Tathaastu. This will help you get anything you want,” Biyani had said at the time.

In 2018, Future Retail set a target to become Asia’s largest integrated consumer retailer by 2047 with a revenue in excess of $1 Tn with the help of such a tech model. Biyani also emphasised that even over the next 10 years, the business model will not change. Retail 3.0 looked to focus on food, fashion and home, with manufacturing, supply chain, distribution and data capabilities.