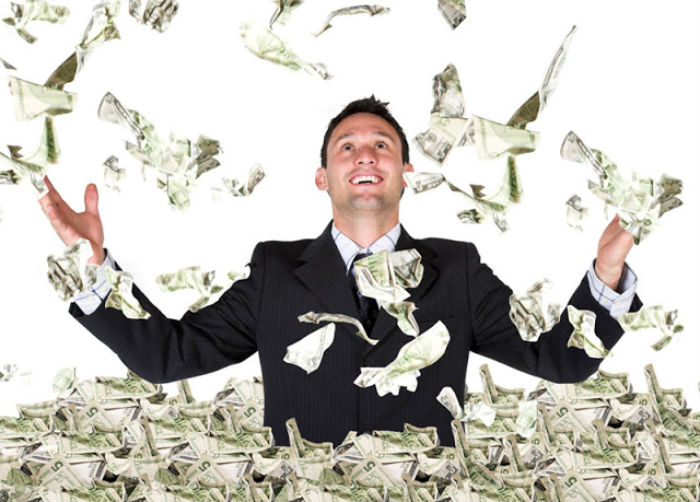 Silverpush, the mobile advertising platform under SilverEdge Technologies Pvt Ltd, has recently raised $1.5 Mn in funding led by IDG Ventures and Unilazer Ventures. The new round of funding will be used by the company to build its technology team and setting up its sales and business development teams in the US.

“This round will help us build and fine-tune our technology and make further inroads in the US market,” said Hitesh Chawla, Co-founder and CEO, SilverEdge.

Recently, Silverpush had also partnered with media company “Affle” for reselling their products and now they also have a registered office in the US. It had also won the TiE Francisco Startup Pitchfest a few days back.

Previously it had raised funding from Dave McClure’s 500 Startups and Rajesh Sawhney-backed GSF Accelerator with Siddharth Puri of Tyroo as angel investor. Founded in 2012 by Hitesh Chawla (CEO) , Mudit Seth (CMO), and Alex Moon, SilverPush aims at “mobile retargeting” , the technology that tracks internet cookies on mobiles to redefine the user’s sales.

Launched in 2013, Catapoolt is founded by Satish Kataria. Catapoolt focuses on creative projects and enables them to engage with communities to raise funds and resources. Catapoolt is a graduate of Venture Nursery’s season 3 program.

Cloud-based content delivery platform WittyParrot has recently raised $1 Mn in seed funding led by Silicon Valley based investors. The company has plans to expand to Singapore for which it has already got employee on board.

Based in California, with office in Bangalore WittyParrot was founded in 2012. The funding raised will be used by the company in further deepening the product capabilities by building data science and big data components into the product. “We will also be using the money for sales and marketing activities,” said Anil Jwalanna, founder, WittyParrot.

WittyParrot is an intelligent content delivery platform that helps companies & individuals to achieve speed & consistency in all of their communications.

Music instrument online retailer Bajaao.com is set to raise Rs 35 Cr in a funding round led by US based investors, says reports. Ashutosh Pandey, Founder and CEO, Bajaao.com has confirmed the development but had denied sharing further details about the funding.

The new funding round will be used by the company for expanding its operations in small towns, add more musical instrument categories and labels, besides introducing its own private label.

Bajaao.com was launched in  2006 with a seed capital of Rs 4 lakh. It offers its customers with musical instruments, pro audio and studio recording gear, Public Address Systems, and cinema and auditorium sound systems. A few of its clientele include Sony Music, Disney, Casio among others.