The app, 'Food Donation in India', can be used to donate food to the needy

Around 40% of the food produced in India is wasted 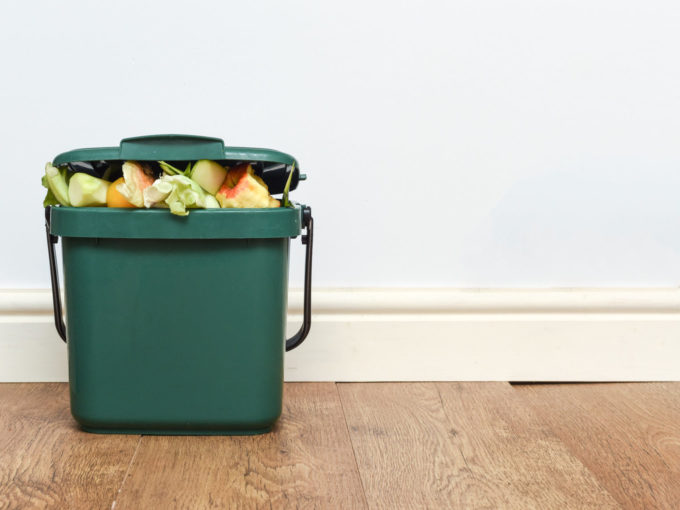 Around 40% of the food produced in India is wasted, says the United Nations Development Programme (UNDP). Food wastage has been a matter of major concern globally and all the more in India with 21.9% of the population still living below the national poverty line.

To address the issue, food regulator Food Safety and Standards Authority of India (FSSAI) has partnered with the Nasscom Foundation to develop an app and set up a 24×7 helpline number to connect donors with surplus edibles to food distribution organisations.

“India will soon have access to a common helpline and a mobile application ‘Food Donation in India’ to donate food to the needy. FSSAI and Nasscom foundation have signed an MoU today to jointly build a technology platform for food donation in India,” FSSAI said in a statement.

A network of 81 food distribution organisations across India will be registered under the platform initially and will be called the Indian food sharing alliance (IFSA).

According to FSSAI, the initiative is aimed at providing an easy accessible platform catering to different stakeholders like food businesses, hoteliers, caterers, individuals etc and facilitate food donations in any part of the country.
Such a platform will help in recognition of the organisations involved in surplus food distribution and food donation would help in reducing the wastage of food in the country, believes FSSAI.

“The collaboration is a significant step in the direction of leveraging tech for solutions and the foundation hopes more such engagements in future,” said Ashok Pamidi, CEO, Nasscom Foundation.

The UNDP also says that globally 50% of all food never reaches the needy. Indian statistics say that INR 50,000 Cr worth food produced every year is wasted.

Taking the startling numbers into account, foodtech startups have also been doing their bit to reduce food waste. Chennai-based agritech startup WayCool is using technology to transform how much farmers harvest during a period and how much is actually shipped to reduce wastage.

Delhi NCR-based Zomato also acquired Feeding India, a non-profit organisation working towards the aim of eradicating hunger, malnutrition and food wastage and has integrated it into Zomato.

The company funds salaries and core initiatives of the non-profit organisation. The app is estimated to serve at least 100 Mn underprivileged people per month, according to the company.

Farm to fork startups like Bengaluru-based Ninjacart has been working on fixing the supply chain. These startups have leveraged technology to build a reliable and cost-effective supply chain to deliver quality produce directly from the farm to store and help farmers reduce wastage.