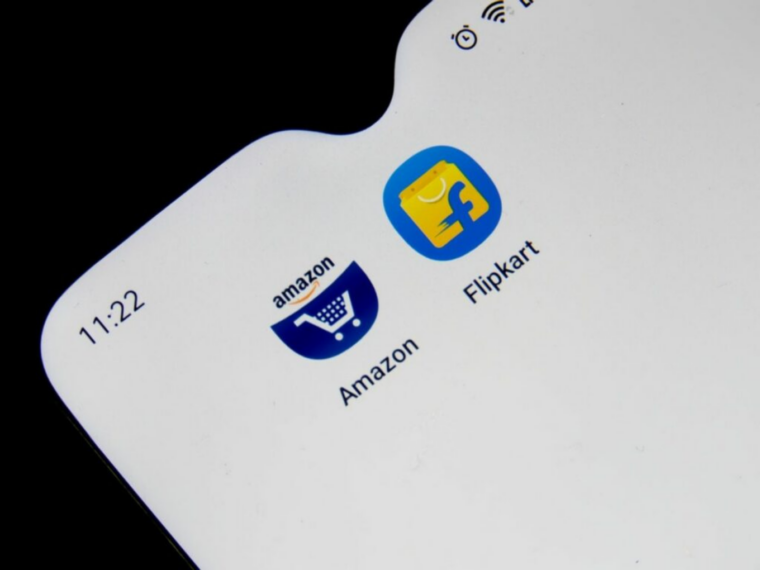 The CCI’s investigating arm, which is probing Flipkart and Amazon for violations of competition rules, was expected to complete its probe in the first week of June, but has sought extra time now

Some important data has been seized during the raids and the same needs to be analysed. Hence, additional time has been sought: Sources

In what could spell fresh trouble for Amazon and Flipkart, the investigative arm of the  Competition Commission of India (CCI) is reportedly reviewing documents that suggest financial dealings between the ecommerce platforms and their preferred sellers.

The investigation arm of the competition watchdog has sought more time to thoroughly scrutinise the documents, The Economic Times reported.

“Some important data has been seized during the raids and the same needs to be analysed. Hence, additional time has been sought”, the report quoted a source as saying.

Last month, the CCI carried out raids at multiple premises linked to sellers of both ecommerce platforms over alleged violation of competition law by Amazon and Flipkart. It seized documents, digital data, servers, among other items, during the raids.

The investigation was expected to be completed by the first week of June, but officials have now sought more time. The raids uncovered documents pertaining to ‘financial linkages’ between the platforms and the online vendors, another source was quoted as saying, adding that there was also information related to costs in the said documents.

“Deep discounting is a key antitrust issue that CCI is probing and the documents pertaining to the acquisition costs of the goods will provide more insights on who is subsidising these goods. Also, since some of the ecommerce companies themselves own shares in the online vendors, CCI is examining the terms of such equity investments”, the person said.

In 2020, the CCI had ordered a probe into the alleged anti-competitive practices of Flipkart and Amazon.The order came on the back of a complaint filed by the Delhi Vyapar Mahasangh alleging that both ecommerce players favoured certain sellers with exclusive partnerships and promotions on the platform.

The plea also alleged that many of these ecommerce platforms owned stakes in those vendors, in contravention of foreign investment rules.

In July 2021, both Amazon and Flipkart approached the Karnataka High Court (HC) and called for quashing the CCI probe. However, the HC rejected their pleas, following which the platforms separately approached the apex court. In August 2021, the Supreme Court refused to entertain the pleas and gave its nod to the competition watchdog to proceed ahead with the probe.

A Reuters report previously claimed that more than 35% of Amazon India’s sales in early 2019 came from just two sellers – Appario and Cloudtail. Interestingly, Amazon had an indirect equity stake in both these sellers, who were also amongst the companies raided by the CCI last month.