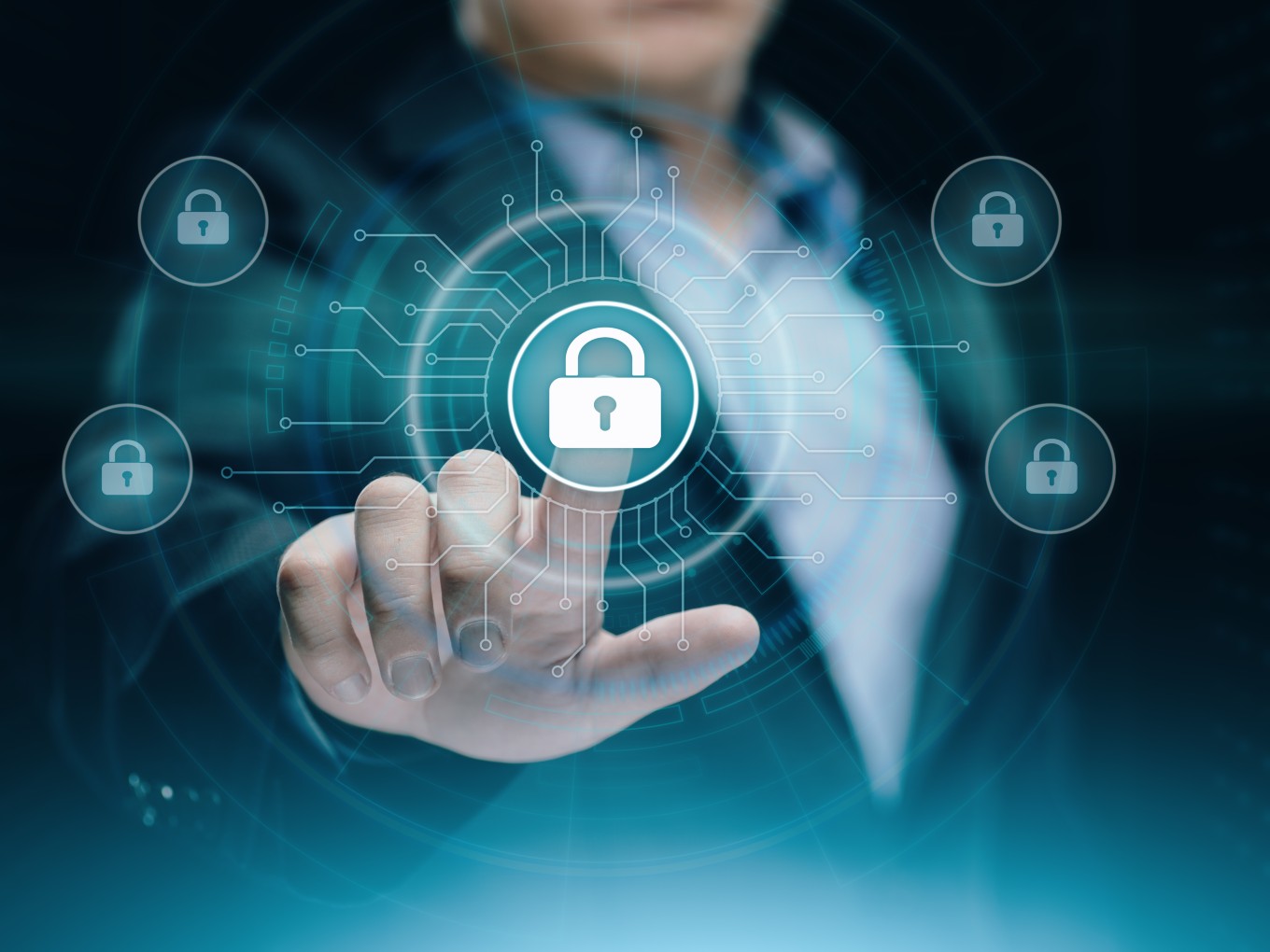 As the country gears up to donate towards the Prime Minister Narendra Modi’s PM-CARES fund, cybercriminals are looking to derail the donations and scam donors by promoting dubious UPI accounts.

After the fund was launched, fake UPI IDs began to be circulated on social media to seek funds under PM-CARES fund. According to Delhi Police, the fake UPI ID was highlighted by twitter user @bishwesh0604. Anyesh Roy, DCP (cybercrime) said in a tweet that the fake UPI [email protected] was created to confused users as it is very similar to the correct UPI ID [email protected]

State Bank of India was briefed about the fake ID and the bank has blocked it. The matter is under investigation and efforts are being made to identify the accused. Further, National Cyber Security Coordinator (NCSC) in Prime Minister’s Office has issued a cautioning statement to cybercriminals not to take advantage of the present coronavirus crisis and commit financial frauds against unsuspecting citizens and enterprises.

NCSC’s Lt Gen. Pant reportedly said that in the past two months almost 4000 fraud portals related to coronavirus have been created across the globe by cybercriminals and other mafia organisations. Pant further said that soon after PM-CARES fund, “half a dozen” similar sounding websites were created such as “PM-care” etc. At present, organisations like CERT-In and the bank staff who are working round the clock to block such malicious sites.

Earlier, DCP of Delhi Police’s cybercrime department released a list of potential “dangerous” websites exploiting the interest and panic around coronavirus. The list has 13 such websites including coronavirusstatus[.]space, coronavirus-map[.]com and blogcoronacl.canalcero[.]digital, among others.

Cybersecurity intelligence firm FireEye highlighted that hackers have resorted to emails proposing to provide additional information about the coronavirus. These phishing attempts have been designed to trick people into handing over their passwords. The government data shows that in 2019 alone, India witnessed 3.94 Lakh instances of cybersecurity incidents. In terms of hacking of state and central government websites, CERT-In data shows that a total of 336 websites belonging to central ministries, departments and state governments were hacked between 2017 and 2019.

The Indian government was planning to unveil an official cybersecurity strategy policy in January 2020. However, there was no official announcement in this regard all of last month. Without an official policy, the government has taken disparate steps to boost cybersecurity and even announced grants for startups in this space.