China quietly disables Yuan wallet after launching it for users Citing China’s PBC’s digital Yuan, he said that there are broader rules that need to be defined before making it acceptable, including the safety of data transactions, among other issues that come with the usage of foreign digital currencies, and also CBDCs might disrupt dollarisation in smaller countries. 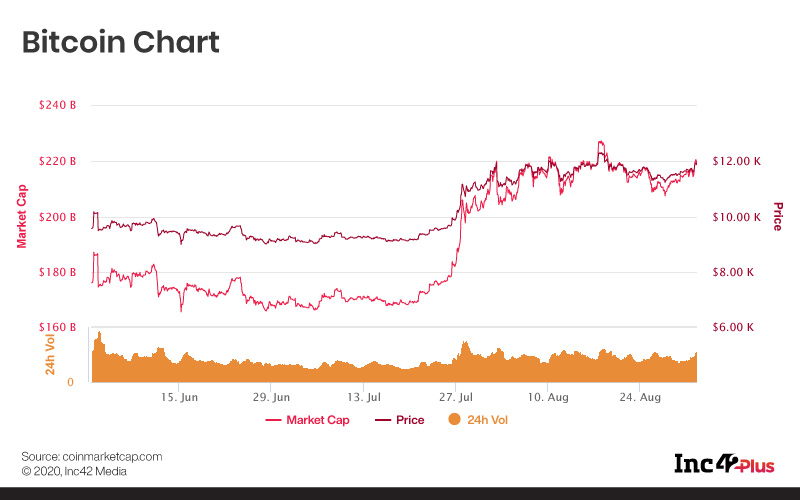 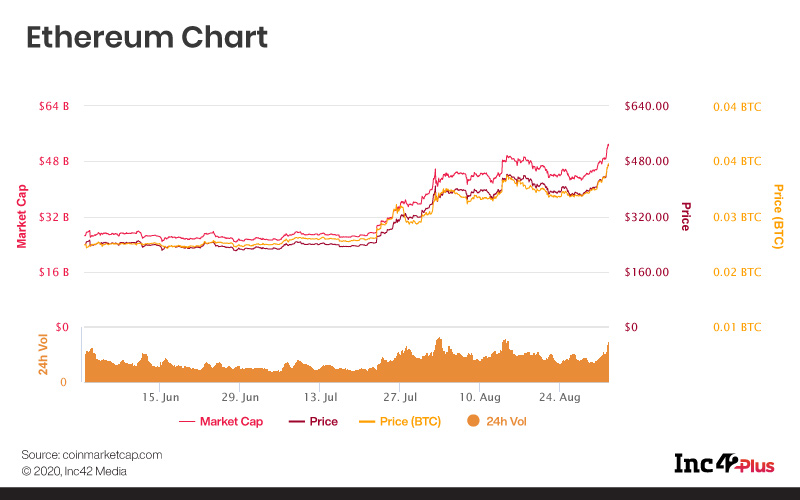 The North Korean ‘Lazarus’ hacker group is back in action, but this time hackers are targeting cryptocurrency companies by sending them phishing emails via Microsoft-owned LinkedIn. According to F-Secure, a global cybersecurity firm stated that a system administrator from the targeted organisation received a phishing document via their personal LinkedIn account. The cybersecurity research firm, in its statement, said that the document was duped as a legitimate job advert for a role in a blockchain technology company that matched the employee’s skills.

A Github user recently lost 1,400 Bitcoin (BTC) via an elaborate hack that affected their Electrum wallet. N-chain’s analysis showed the hackers had a Binance account in St Petersburg, Russia. However, there is no clarity on how the attack was executed, as Electrum’s software is considered to be secured if properly configured. In the series of complaints, the user has mentioned about using an older version of wallet.

On August 29, the users of China Construction Bank (CCB), a state-owned commercial bank, started to notice that the central bank digital wallet feature was available inside the bank’s mobile app. According to Coindesk report, the users of the app were able to navigate to the digital yuan wallet service and activate it by registering with a mobile phone number associated with their bank accounts.

As the news spread among the crypto enthusiasts and crypto communities, the state-owned commercial bank, immediately disabled the feature for public use. Searching for the same term on CCB’s app, now leads to a message, which reads: “This function is not yet officially available to the public. Please wait patiently.”