Chaayos Raises $12 Mn From SAIF Partners, Others For Offline Expansion

Chaayos Raises $12 Mn From SAIF Partners, Others For Offline Expansion

With the offline expansion, Chaayos plans to fulfil its aim of doubling revenues month on month 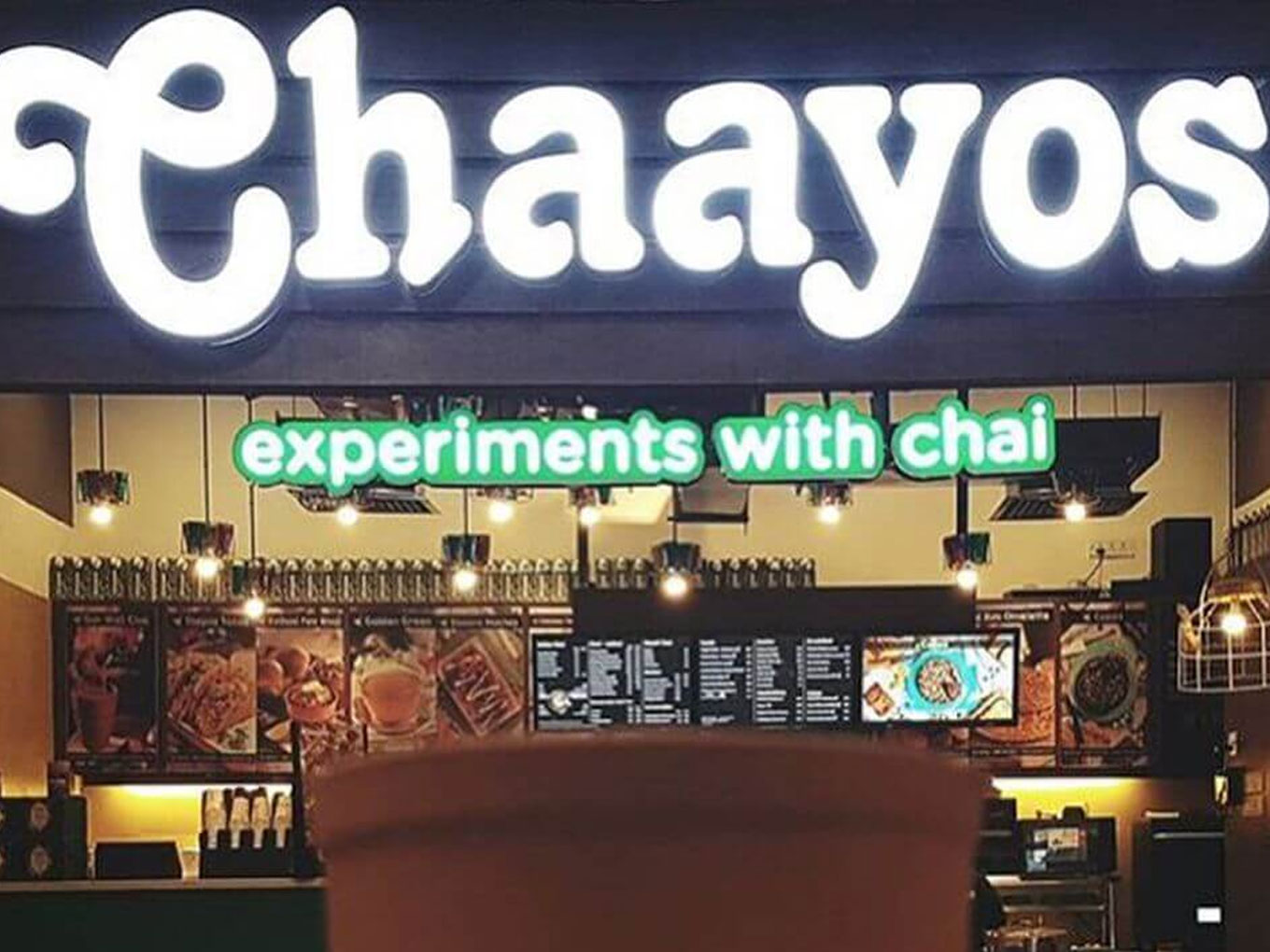 The company plans to use the funding to further deepen its offline presence in the geographies it is currently present in as it charts a concentrated approach to keep its customer cohorts intact.

Founded in November 2012 by IIT alumni Nitin Saluja and Raghav Verma, Sunshine Teahouse-owned Chaayos works on the theme ‘Experiments With Chai’. It offers more than 25 varieties of tea in its more than 52 stores across Delhi-NCR, Chandigarh, Karnal and Mumbai, and has added 25 stores in just the last year.

Nitin Saluja, CEO, Chaayos, said, “Chaayos was started with a vision to serve a customised cup of tea to every chai-lover, backed by great food, and delivering a seamless customer experience. We welcome our new investors and are excited to partner with them to further propel the chai café revolution in India. Within a short span of its launch, the brand has grown exponentially with 42% MoM customer repeat business. As we embark on our next phase of growth, we aim to further consolidate our presence in existing markets with new outlets across cities.”

The company claims that its every store turns profitable within three to six months of its launch, enabling better control over unit economics, even as more than 80% of its revenues come from its stores.

Deepak Gaur, Managing Partner, SAIF Partners said, “We are delighted to be part of Nitin and the team’s journey of creating a truly scalable and consistent beverage and food experience platform. Their technology and innovation and customer experience driven approach is distinctive in this fast growth space.”

Chaayos reportedly posted unaudited revenues of about INR 52 Cr in FY18. Till date, it has raised more than $19 Mn funding.

Jeff Yam, Principal Investor, Integrated Capital said, “Integrated Capital is excited to partner with Chaayos to build a leading Indian consumer brand in one of the most compelling categories in the country. We have been actively tracking the Indian consumer landscape and Chaayos is well aligned with our thesis. We are impressed by the founders’ approach to building a business centred around creating exceptional customer experiences, whilst scaling healthily and profitably.”

Chaayos is also banking on offline expansion to fulfil its aim of doubling its revenues month-on-month and expects the move to aid its aim of clocking revenues of INR 100 Cr over the next two years.

The Delhi-headquartered company has seen same-store sales rise by 30%, and sells about 400K- 450K cups of tea per month along with another 200K unit in its snacks (non-beverage) category each month.

Earlier this year, Chaayos roped in former Jubilant Foodworks CEO Ajay Kaul as its Chief Advisor with an aim to scale up to 300 outlets across the top eight cities in India over the next five years.

In May 2015, the company raked in $5 Mn Series A funding from capital firm Tiger Global Management. Saluja had then told Inc42, “The growth we have been seeing is coming on the back of strong same-store sales growth and high customer repeat, thus making us cash-positive. Tiger has been a very supportive partner on this journey because of strong fundamental growth.”

Chaayos’ other major competitors are vendors, cafe chains, and stores serving beverages and snacks such as roadside vendors for price-conscious customers, and premium cafe chains such as Café Coffee Day, Starbucks, and Dunkin’ Donuts.

Another competitor of Chaayos, Teabox, raised an undisclosed amount of funding from Cameron Jones and DBS Bank in June 2016.

Tea is the beverage of choice for most Indians, who want it anytime, anywhere. Cafe chains are banking on this huge opportunity, and Chaayos has a huge market to grow its presence.