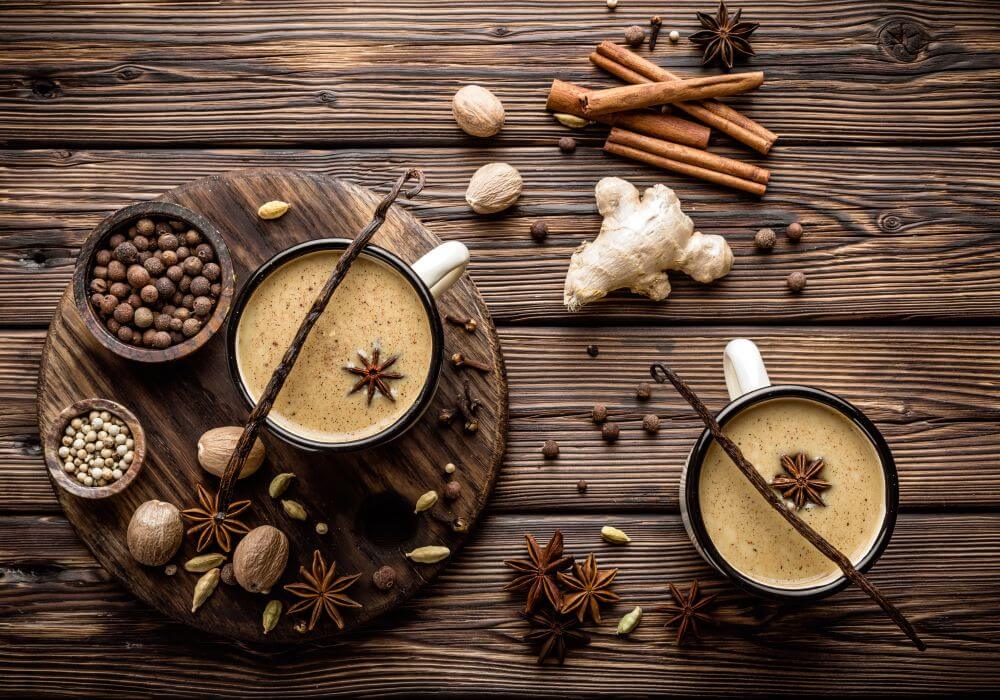 Gurugram-headquartered chai startup, Chaayos, has raised $2 Mn funding from existing investor Tiger Global Management. As per reports, the investment is part of an internal round of funding and will be used to expand the chain of tea outlets currently operating under the Chaayos brand.

Confirming the fundraise, a source closed to the development said, “Chaayos has recently raised funds from its main investor Tiger Global. The funds were raised through a rights issue, which was closed a few weeks ago. Tiger Global invested close to $2 Mn in the company in the round. A few individuals also participated in the round.”

According to sources, the newly-raised financing will be spent on growing the chain to 70 cafes in the four locations it currently operates in. By bolstering its expansion plans, the company is looking to triple its revenue in the coming months.

Founded in November 2012 by IIT alumni Nitin Saluja and Raghav Verma, Sunshine Teahouse-owned Chaayos works on a theme i.e. “Experiments With Chai”. It offers more than 25 varieties of tea, ranging from flavours like Shahi chai and Irani chai to international teas like chamomile and Moroccan mint tea. Chaayos also gives an option for its customers to customise their chai with 12 different add-ons.

The chai startup currently runs a number of tea cafes across Delhi/NCR, Chandigarh, Karnal and Mumbai. Speaking about the latest funding, Saluja told Inc42, “Being the leader of chai cafe market, we have continuously improved customer experience by investing heavily in product development, technology and service. Chaayos is growing rapidly to reach 50 cafe mark by end of this month. ”

Being the leader of the chai cafe market, we have continuously improved customer experience by investing heavily in product development, technology and service. Chaayos is growing rapidly to reach the 50-cafe mark by end of this month.”

Chaayos originally raised an undisclosed amount of funding in March 2014. The funds were reportedly used for opening more stores in NCR. Later in December of the same year, the startup secured $308.2K (INR 2 Cr) from Zishaan Hayath of Powai Lake Ventures. At the time of the announcement, Zishaan said, “This was one non-tech bet we made super early and then doubled down with a follow-on.”

In May 2015, the company raked in $5 Mn Series A funding from capital firm Tiger Global Management. It marked Tiger’s first investment in a not-technology consumer startup in the country.

Commenting on Chaayos’ long-standing alliance with Tiger Global, Saluja said, “The growth we have been seeing is coming on the back of strong same-store sales growth and high customer repeat, thus making us cash-positive. Tiger has been a very supportive partner on this journey because of strong fundamental growth.”

It closely competes with the Saama Capital-backed Chai Point. It also competes with various other outlets for different aspects of its business, such as for price-conscious chai customers, the roadside thela and homemade chai, from an ambience point of view, Café Coffee Day, Starbucks and Dunkin’ Donuts are its competition.

Another competitor of Chaayos, Teabox, raised an undisclosed amount of funding from Cameron Jones and DBS Bank Limited in June 2016. Prior to that, the company had raised $6 Mn in Series A funding from JAFCO Asia, Keystone Group and Dragoneer Investment in March 2015.

Tea is the beverage of choice for most Indians. Banking on this huge opportunity the market holds, Chaayos will utilise the newly-secured funding from Tiger Global to expand its chain of chai outlets across India and abroad.