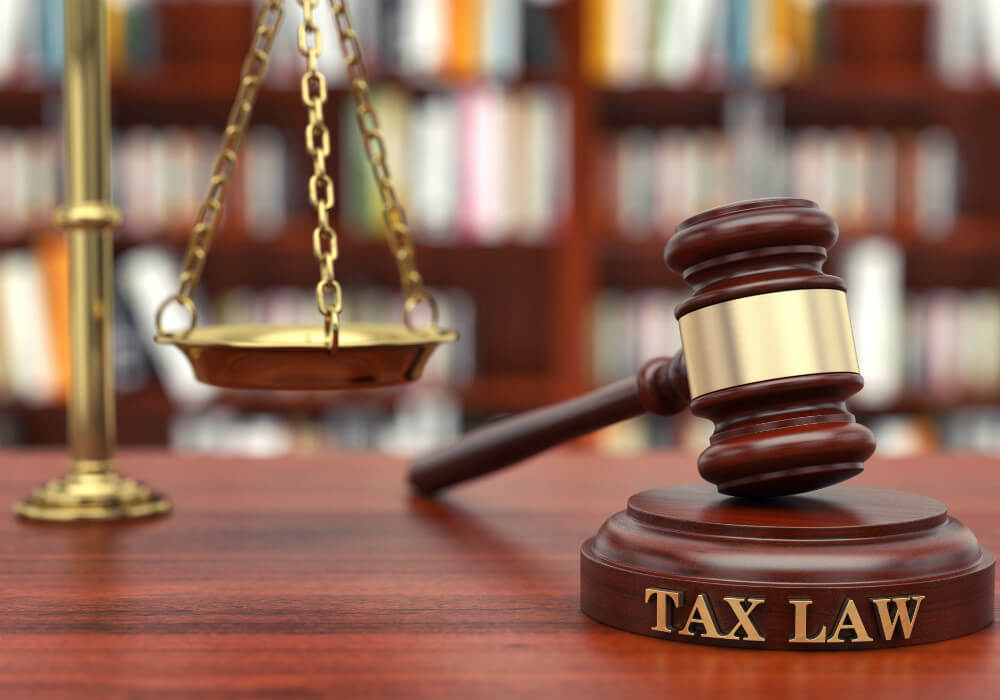 As Per The Provisions Of The Income Tax Act, Walmart May Have To Pay 10-20% Withholding Tax

As the world awaits the official announcement of the Flipkart-Walmart deal, taking a cue from the Vodafone-Hutch deal, the Indian tax authorities have sent a letter to Walmart’s India office seeking the details of the deal.

The taxman has also sought the details from Flipkart, reported ET. The details sought in the letters are transactions between non-residents, i.e. share transfers from foreign players such as Tiger Global, Naspers, and Accel Partners to Walmart.

Learning From The Past

The deal, which involved a capital asset based in India, took place outside the country between two non-resident players. However, Vodafone was later embroiled in a $2.2 Bn tax dispute with the Income Tax department of India. The taxman argued that since the transaction involved the purchase of an Indian asset, Vodafone was liable to be taxed in India. However, citing regulatory drawbacks, in January 2011, the Supreme Court of India passed the judgement in favour of Vodafone.

As a result, the then finance minister P Chidambaram made certain amendments in the Finance Act 2012, introducing an indirect transfer-related provision under Section 9(1)(i) of the I-T Act retroactively. The taxman then asked Vodafone to pay $3.3 Bn in tax and fines.

According to the changes made in the Finance Act, any income accruing or arising, whether directly or indirectly, inter-alia, through the transfer of a capital asset situated in India, shall be deemed to accrue or arise in India. Depending on the nature of the investment, the withholding tax in cases of such indirect transfers might vary from 10-20%.

Meanwhile, Indian trade organisations are raising their voice against the deal. While the Confederation of All India Traders and the All India Online Vendors Association (AIOVA) have already expressed their displeasure over the deal, now the Rashtriya Swayamsevak Sangh (RSS) affiliate Swadeshi Jagran Manch (SJM) too has written a letter to Union commerce minister Suresh Prabhu to withhold meetings with Walmart officials. The national co-convenor of SJM, Ashwani Mahajan, said, “Companies like Flipkart that have been posing as Indian startups and swadeshi are selling out.”

He added, “We know from the experience of other countries that wherever such domestic companies existed, they all sold out to bigger MNCs. All over the world, giants like Walmart and Costco have taken over. This move is unfortunate, but not surprising. We urge the government to stop this deal.”

While SJM’s voice is in line with the centre’s policy implementations, its demand to discourage Chinese imports in India was never implemented at a policy level. Hence, it’s unlikely that there will be any opposition of the deal by the government, as this will also adversely affect the Invest in India image.