Walmart had 1.5 Mn customers through its omnichannel network of 28 stores and ecommerce ventures

Flipkart is reportedly leading the ecommerce market, with about 68% of the GMV during first week of festive season sale 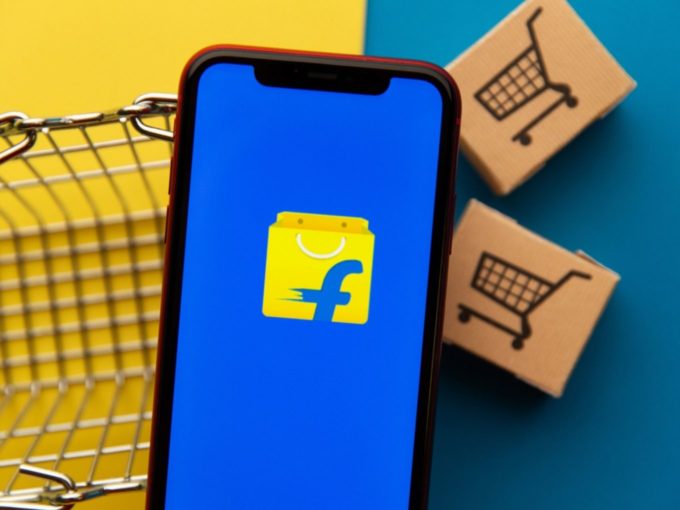 After acquiring Walmart India’s wholesale operations, Flipkart is now considering shutting down a few Best Price cash-and-carry stores in a few locations and turning them into fulfillment centers completely for its ecommerce play.


The company may cut the Best Price store footprint by half and utilise the space for warehousing capacity. According to a person aware of the development, the step is indicating Flipkart’s online focus and the “fading” relevance of brick-and-mortar businesses in India.

Flipkart did not comment on this development, which was first reported by ET.

Walmart had entered India in 2009 and expanded its presence to over 28 B2B wholesale stores Best Price under the cash-and-carry model for wholesalers and retailers. It sourced products from smallholder farmers and regional suppliers and sold them to local kirana stores, hotels and catering firms.

After Walmart’s acquisition of Flipkart in 2018, the two companies have been looking at merging their offline and warehousing capacity for greater reach. Walmart India’s wholesale operations got acquired by Flipkart, back in June 2020, as the company launched its own service ‘Flipkart Wholesale’ in a bid to expand its presence in the food and retail segment. The acquisition was supposed to help the company strengthen its capabilities and B2B service offering.

About the acquisition, Walmart India CEO Sameer Aggarwal said, “This move recognises the critical role that kiranas and MSMEs play towards India’s economic prosperity and growth, and the coming together of Walmart India with Flipkart Wholesale will provide an opportunity to build upon the 12+ year legacy of the Best Price brand serving kiranas across India.”

At the time of the acquisition, Flipkart had assured that the Best Price brand will continue to serve its 1.5 Mn customers through its omnichannel network of 28 stores and ecommerce ventures. However, the ecommerce giant has been looking into consolidating the Best Price operations to utilise this capacity for its primary ecommerce play.

According to several reports, Flipkart is currently leading the ecommerce market. The company reportedly accounted for 68% of the gross merchandise value (GMV) of the overall numbers during the first week of the festive season sale, leaving Amazon behind once again. The latest Redseer report added that both Flipkart and Amazon together comprised 90% of the total ecommerce sales in India.