While Flipkart announced its six-day Big Billion Days from October 16, Amazon is yet to reveal dates for their Great Indian Festival

Flipkart is betting on video commerce and gaming to lure shoppers, while Amazon India has enabled over one lakh local shops to facilitate delivery 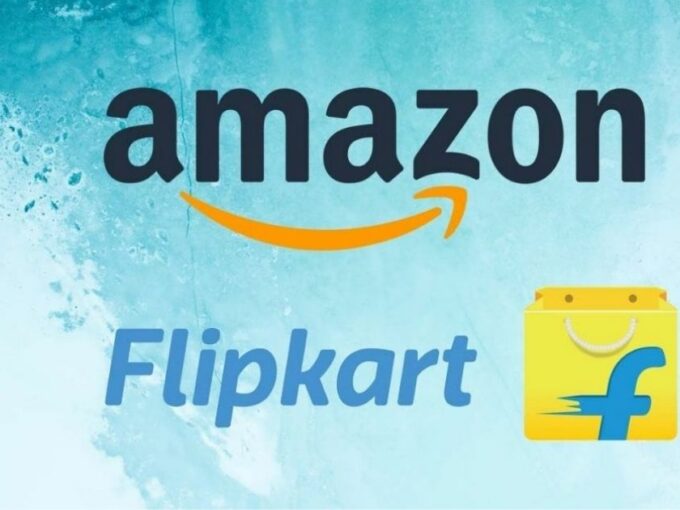 Ecommerce platforms Amazon and Flipkart are going full steam this festive season to make up for the lost sales during the pandemic.  The ecommerce giants are consolidating resources to tap into the seasonal demand.

While Flipkart announced its six day Big Billion Days from October 16, Amazon is yet to reveal dates for their Great Indian Festival.

If Flipkart is betting on new seller sign-ups, video commerce and gaming to lure shoppers, Amazon India said it has enabled over one lakh local shops to facilitate delivery of packages this festive season.

The US-based ecommerce giant had revealed last month that it had added nearly 200 delivery startups, including those operated by Delivery Service Partners across the country to further direct its reach in many remote North Eastern towns such as Champhai, Kolasib, Lumding and Mokokchung.

Last year, ecommerce giants Flipkart and Amazon recorded a combined gross merchandise value of $3 Bn or INR 19K Cr in India during their respective festive season sales, despite the economic slowdown. Both these platforms made up for almost 90% of the overall ecommerce sales during the gifting season.

“In the last six months, due to Covid-19 lot of users for the first time actually started trying out ecommerce. We had to fundamentally innovate and rethink on how to make the platform even better to cater to the new needs of this next 200 million cohort,” said Venugopal, chief product and technology officer at Flipkart told ET in an interview.

In terms of gaming and video offering, he said, “For customers new to the internet, gaming and videos are first touchpoints… having a presence in that space helps us connect with them, and over time it builds a level of affinity and stickiness to our platform.”

Recently, Flipkart has on boarded more than 50,000 kirana stores for the festive rush and Big Billion Day sale. The total number of kiranas joining the programme has doubled since last year.

Jagjeet Harode, senior director, marketplace, at Flipkart, told ET that the platform has been working with a number of first-time small businesses to help them launch and scale online.

“We are running programs to help businesses with working capital, enable them to launch more categories where the demand is higher and handhold with account management,” said Harode. 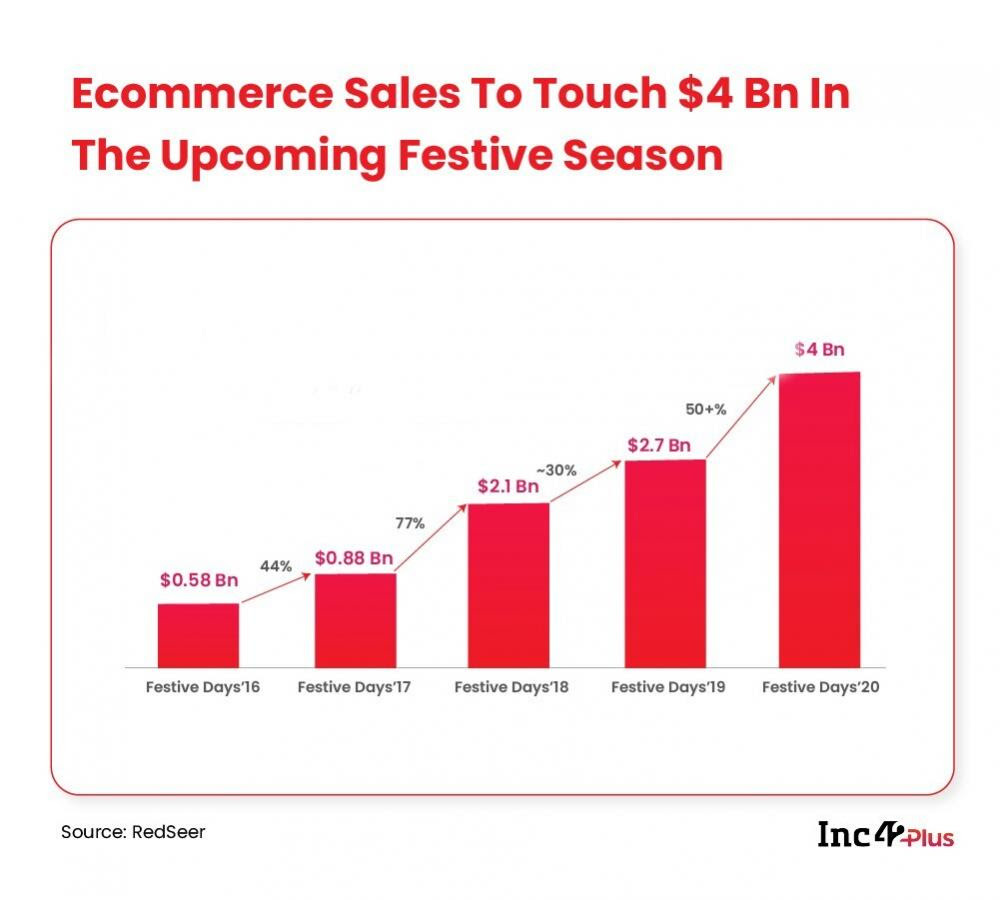 Research firm RedSeer estimates that Covid-driven digital adoption will add 30 Mn-40 Mn new online shoppers in the whole of 2020, in addition to the 130 Mn shoppers recorded in 2019. Adding to this, Kunal Gupta, consumer intelligence lead at Nielsen Global Connect said that through the past six months, around 37% of ‘online shoppers’ have been buying products from fast moving consumer goods (FMGC) category online for the first time at least once a month. In 2020, Nielsen Global Connect expects nearly half the ecommerce sales to come from Indian with less than 10 Lakh population.