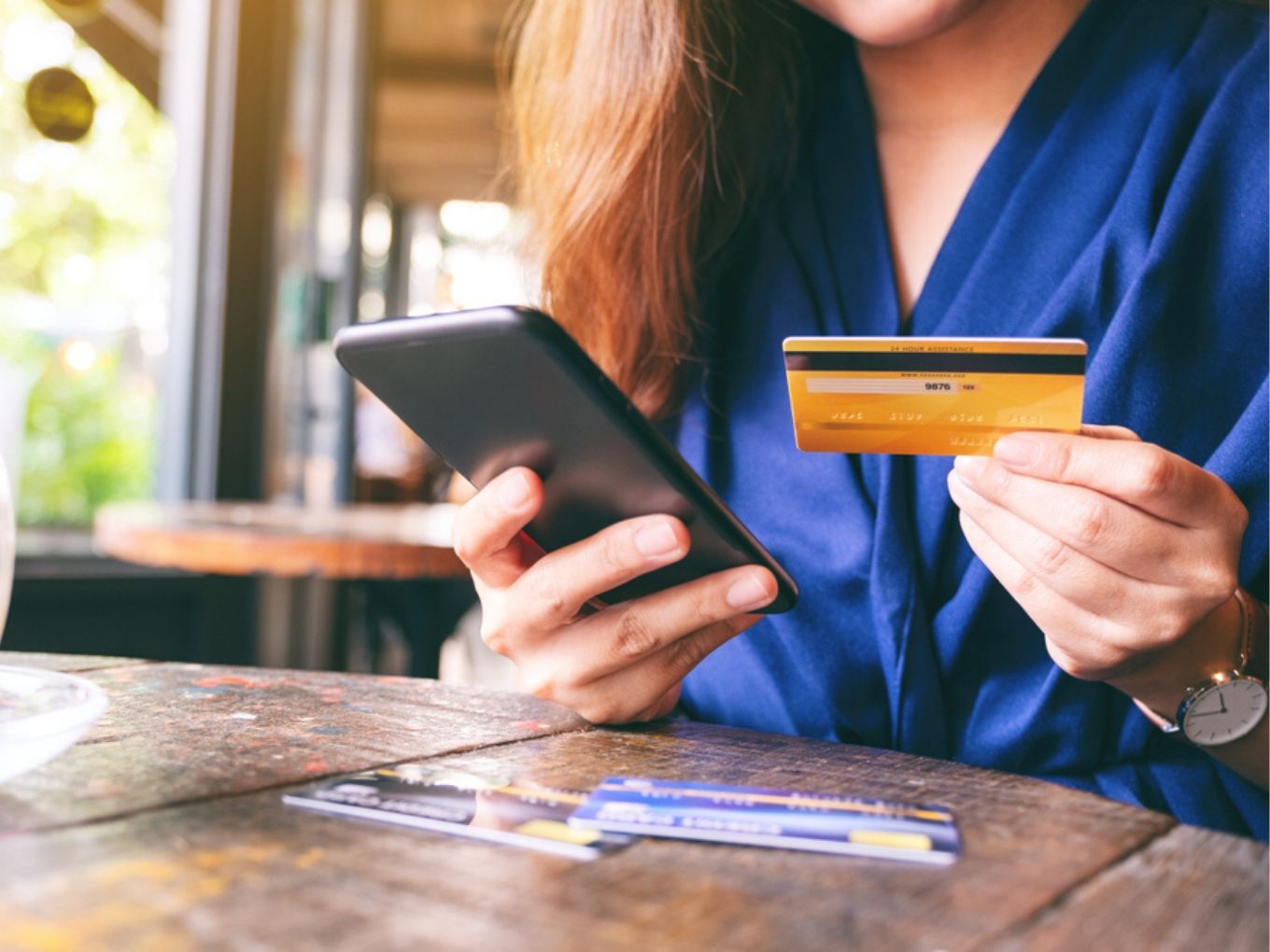 The ecommerce platforms have achieved a new record in the online sale of phones and televisions this festive season. According to a report, while the sale of smartphones reached a record of 55-60% of total category sales in October 2019, televisions sale was 40-45% as estimated by multiple leading brands.

According to the ET report, ecommerce contributed to smartphones and televisions were 50% and 25% respectively during the last year’s festive season.

Amazon’s Great Indian Festival Diwali Special sale and the Flipkart Big Diwali 2019 sale, among other sales across multiple ecommerce platforms, boosted the purchase of smartphones and televisions like never before. Most consumers chose online shopping because of high discounting, variety of options on products, quick deliveries and easy finance options.

Online shopping has become the go-to option for most of the customers in large cities. Madhav Sheth, the CEO of smartphone manufacturer Realme India, said that ecommerce contribution to the overall smartphone sales increased due to a variety of choice and ecommerce platforms extending their delivery services to Tier 3, 4 markets.

Vikas Agarwal, the general manager of OnePlus India, also said in a statement that the festive season, which was the most crucial month for the industry, contributed almost 30% towards annual sales.

Three industry executives told ET that the television manufactures slashed down prices of their products on ecommerce platforms much more than what they do offline. Moreover, companies like Thomson, Kodak, Panasonic-owned Sanyo, BPL and Vu, which are already popular online, came up with a new pricing lows.

The ET report quoted Manish Sharma, the CEO of Panasonic, saying, “It’s just not the online-focussed, but even large omni-channel brands are now focussing on growing the television ecommerce business. The trend is becoming similar to smartphones.”

Meanwhile, television sales in offline stores remained stagnant this festive season despite a good demand for large screens due to a decline in the units sold in the sub-43 inches segment, the industry executives said in a statement.

However, ecommerce platforms have been in the eye of the storm, especially after brick and mortar stores alleged that they indulge in predatory pricing and deep discounting. Recently, the Confederation of All India Traders (CAIT) called for a nationwide agitation against Flipkart, Amazon and other ecommerce companies. This decision was made after taking the ecommerce companies to mediatory meetings, courtrooms, and the government.

The CAIT had alleged both Flipkart and Amazon are flouting the government’s foreign direct investment (FDI) policies and destroying the country’s retail business. The traders’ body said, “the merchants of the country will not let other East India Company emerge in the country.”

However, Amazon and Flipkart reportedly told the government and the associations that they are not violating FDI norms and denied all the allegations, as their discount pricing is decided by the sellers, and all their vendors have been verified before onboarding them on the platform.