Flipkart has acquired artificial intelligence company Liv.ai for around $40 Mn

Liv.ai’s speech recognition technology picks up most accents and is adept at cutting out background noise as well 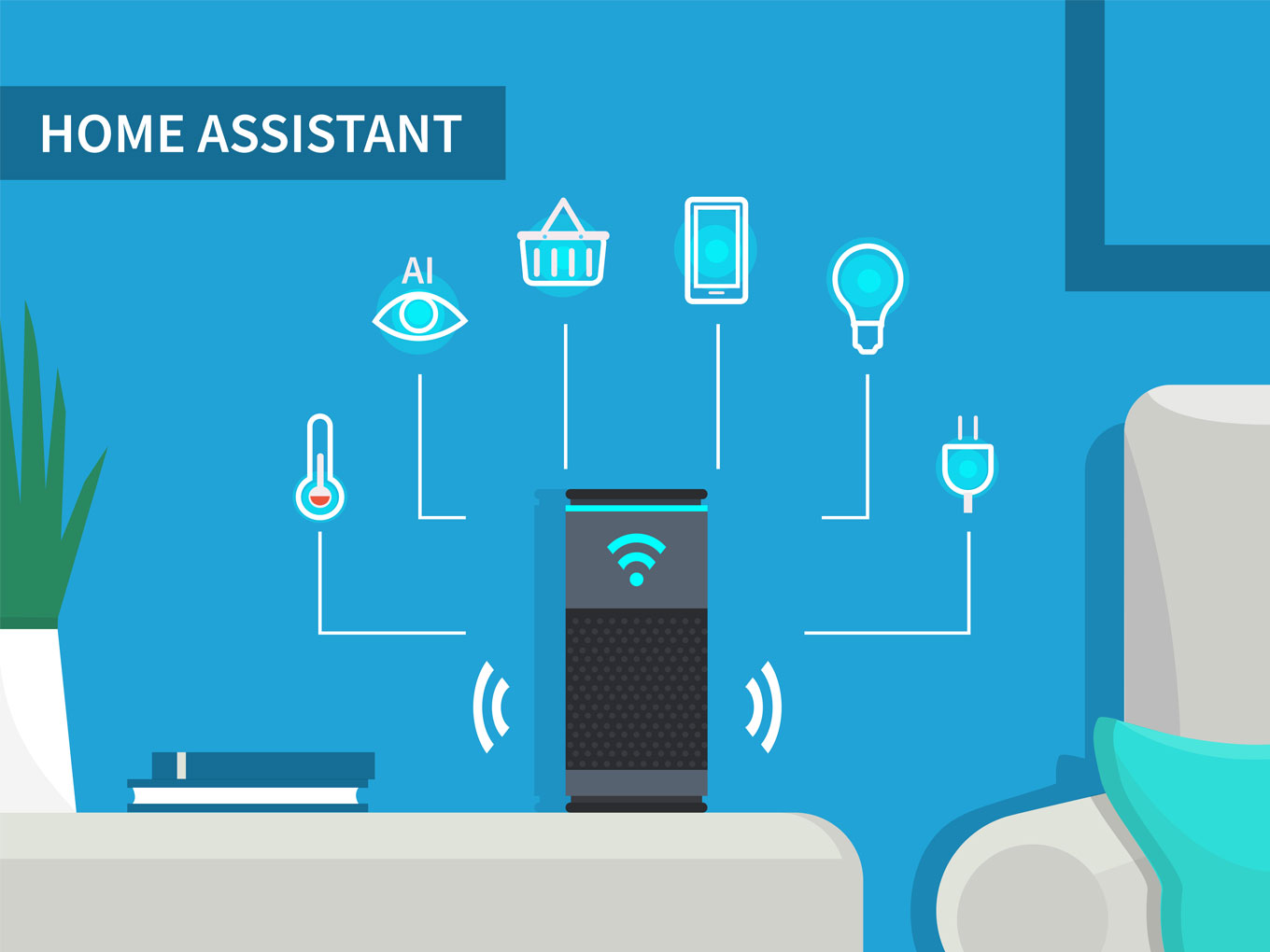 Even as Indian ecommerce company Flipkart joins the global retailing giant Walmart and toughens up its challenge to players like Amazon in ecommerce, the company has plans to challenge the likes of Amazon and Google for their voice-based assistants— Alexa and Assistant respectively.

Flipkart has acquired artificial intelligence company Liv.ai. According to the media sources, the deal is pegged to be at $40 Mn.

The transaction which is said to be in final stages is expected to help Flipkart add ‘voice’ to its platform and unlock the next ‘big opportunity’ in India.

This also marks Flipkart’s deepening focus on AI over the last several months with the etailer looking to make acquisitions around the technology.

Flipkart had said in December that it would make acquisitions around AI and pump in hundreds of millions of dollars to build AI and machine learning solutions to enhance the online shopping experience and shorten delivery timelines, among other things.

Bengaluru-based Liv.ai is a deep learning and artificial intelligence based speech recognition and natural language tool for Indian languages.

Liv.ai aims to enable a billion Indians to communicate with their devices, businesses and government in their own language. The startup has developed breakthrough speech recognition technology in nine Indian languages besides English.

This speech recognition technology picks up most accents and is adept at cutting out background noise as well. Liv.ai’s Speech APIs are being used by hundreds of developers and the company has found success with enterprise clients across multiple domains.

In April, Google brought its Home and Home Mini, a voice assistant build for the Indian accent which can help a user through Google Assistant to play songs, playlists, artists, and albums among other things.

Amazon has introduced Alexa, its voice-controlled speakers designed entirely around the speaker’s voice.

Alexa runs on cloud and will answer questions, play music, turn the lights on and off, give sports scores, check the weather, calls friends and family and more.

Also, we have luxury phone maker Apple’s in-built voice-based assistant Siri, who has been a major attraction for its users.

Recently industry sources had estimated that the ad spendings of Amazon and Google on their respective virtual personal assistant (VPA) products are expected to touch $9.1 Mn (INR 60 Cr) in the next one year.

As the voice technology becomes the new revolution, companies have been recognising the industry potential and diving their way into voice tech.