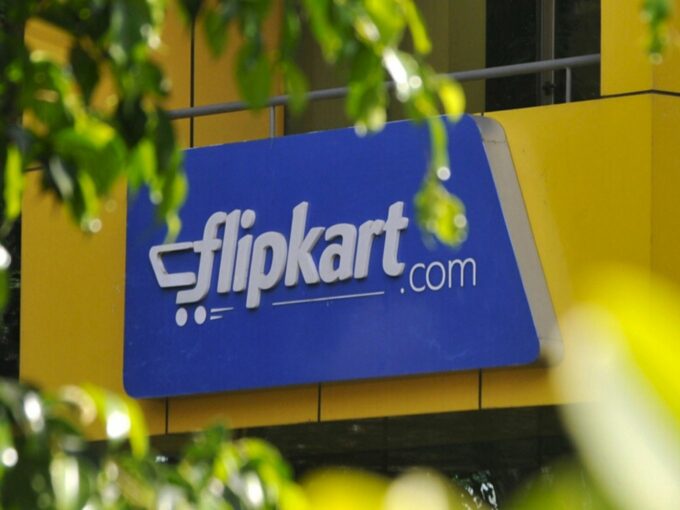 US-Based retail giant Walmart, on February 18, announced that Flipkart has led its overall ecommerce sales in between November 2019 and January 2020.

Talking at the post-earnings presentation to investors and analysts, Doug McMillon, CEO of Walmart, said that Flipkart and digital payments platform PhonePe’s growth scale has been impressive in the most recent quarter.

Walmart also highlighted that ecommerce, on a whole, contributed 12% of the total segment sales in the three month period. The segment was led by Flipkart with the most sales.

Walmart also said that Flipkart has over one billion visitors a month. Moreover, the ecommerce giant’s monthly active customers have been growing by 45% in the last year. Transactions per customer are also increasing by 30%. Walmart also highlighted that Flipkart noted record sales during its festive season sale Big Billion Days.

Judith McKenna, CEO of Walmart International, told investors, “Flipkart is continuing to grow as Indian customers become more and more comfortable with ecommerce and the access and affordability that it has provided.”

As per the quarter earning report of the fourth quarter of FY2020, Walmart’s international sales have grown by 2.3%, amounting to $33 Bn. Walmart’s financial calendar runs from February to January.

Meanwhile, the retailer’s operating income in the international segment dropped to $1.1 Bn from the $1.2 bn in Q4FY19. The fall in the operating income has been attributed to disruption in Chile that cost Walmart $110 Mn.

“We experienced softness in some key international markets, as well as in Chile, where unrest led to disruption in the majority of our stores. Walmex, China and Flipkart all had a solid quarter,” Walmart CFO Brett Biggs said.

Walmart entered that Indian market back in 2009. In May 2018, The retail giant bought a 77% stake in Flipkart, which was founded Binny Bansal and Sachin Bansal. This is the biggest acquisition in the Indian startup ecosystem so far.

Then in November same year, Walmart increased its stake in Flipkart to 81.3% by buying partial or full stakes from the company’s previous investors. Tencent, Tiger Global, Binny Bansal, Microsoft, Accel, Iconiq Capital, Temasek, SoftBank, Naspers, eBay and UBS had sold their stake in Flipkart to Walmart. The deal was worth $16 Bn.

A Euromonitor report titled Top 100 Retailers in Asia ranked Walmart as the number one player in India’s retail companies, because of the Flipkart acquisition.