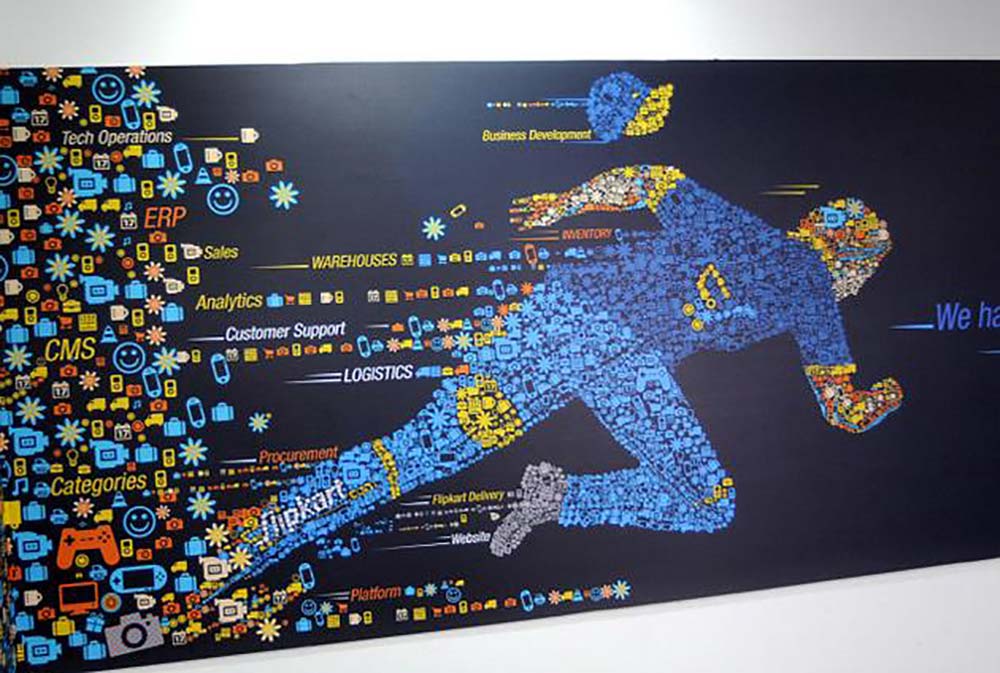 After a week of complete silence, today Flipkart has finally confirmed that it has raised a $1 Bn funding round, the biggest funding round that any ecommerce company has ever raised. With this round, Flipkart is now valued between $5-6 Bn.

Since its launch in 2007, as an online book retailer and later pivoting to a marketplace model, today Flipkart has close to 22 Mn registered users and it handles about 5 Mn shipments a month. Going forward, Flipkart aims to become the mobile ecommerce company of the future.

Amazon’s entry might have created doubts in the minds of people on whether Flipkart would be able to fight against it in becoming the number one player in ecommerce in India. However the participation of existing investors and the addition of new investors in every round showcases the trust Flipkart has in minds of investors in terms of taking it forward.

Here’s the complete timeline all the way from 2007’s launch to today’s $5 Billion valuation!

Flipkart has made its way to the top of Indian ecommerce ladder, though there is still a long way to go. The recent incidents of it’s website crashing during the Xiaomi’s MI3 launch and earlier during the Moto G & E launch suggests that there’s still a lot to improve on the customer shopping experience side.

Though the large money pool will give a boost to the leading online retailer in India but still the future looks a bit uncertain with competitors of the likes of Amazon, SnapDeal and Ebay taking a toll on it.

While Flipkart might have dismissed rumours of it going for an IPO, the options of exiting via a buyout are still open. Can the likes of Walmart or Amazon buyout Flipkart at such a huge valuation? Or will Flipkart go on to become India’s first $100 Billion company?

So what do you think about Flipkart’s fantastic journey so far?

Disclaimer: All dates mentioned are approximated on the basis of information published by various media channels and should not be quoted or referred to for any commercial purposes.