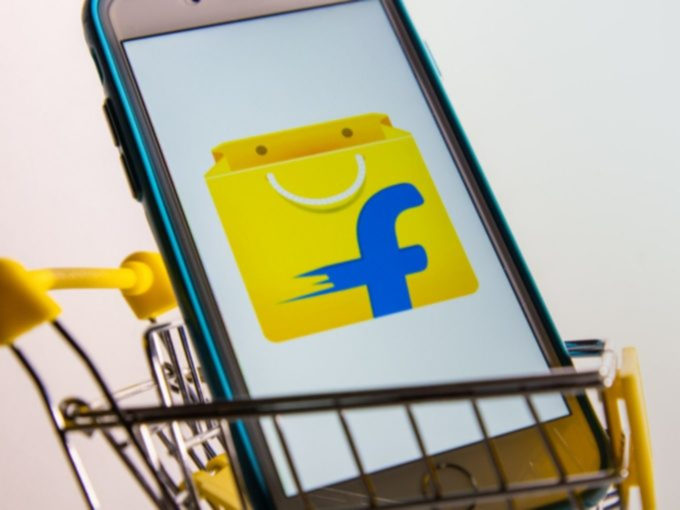 The ecommerce marketplace is likely to utilise the fresh capital infusion to offer lucrative deals during these sales or invest in its social commerce venture Shopsy which has recently entered the grocery business to take on BigBasket, Blinkit, Zepto, Instamart, among others.

The surge in Covid-19 cases due to the spread of Omicron variants is likely to help ecommerce players such as Flipkart to boost its sales. As the cases rise, people shift towards online shopping to avoid contact. For instance, the first wave of Covid-19 in 2020 helped Flipkart’s revenue soar by 25% to INR 43,356 Cr from INR 34,586 Cr in FY20.

During the 2021’s festive sale in October, Flipkart trumped its rival Amazon. As per a Redseer report, Flipkart dominated the festive sale with 64% market share, leaving 28% share to Amazon. Both Flipkart and Amazon saw a rise in customer base form Tier III and beyond cities.

Founded by Sachin and Binny Bansal in 2007, the Bengaluru-based ecommerce giant is considered as one of the early Indian ecommerce platforms in the country. With over 150 Mn users in India, Flipkart competes against the US ecommerce major Amazon in the country.

Flipkart which is also gearing for its potential IPO has received the largest cheque in the history of the Indian startup ecosystem worth $3.6 Bn in 2021. Flipkart is also one of the most valued Indian startups with $37 Bn valuation.