Ayyappan's role at Myntra will be taken over by Sharon Pais, who was the head of loyalty and travel with Flipkart

Moving ahead, Stuart Crighton, founder and CEO of Cleartrip will be leading the travel startup’s international businesses

Flipkart had acquired Cleartrip in April 2021, to be operated as a separate entity 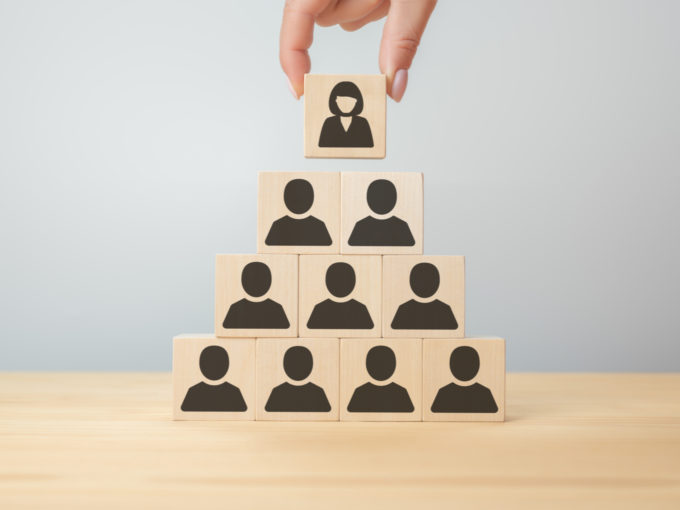 Flipkart has elevated Ayyappan R, the chief business officer of Flipkart-owned Myntra, has been appointed as the CEO of Cleartrip.

Stuart Crighton, who has been leading Cleartrip since its inception in 2006, will be moving out of his current role to focus on Cleartrip’s international business and growth. Founded by Crighton, Hrush Bhatt, Matthew Spacie, Cleartrip has been operating as a separate entity under Walmart-owned Flipkart since its acquisition.

Ayyappan has been with Flipkart and later Flipkart-owned Myntra for a combined 12 years, in roles spanning across categories such as furniture, electronics, fashion, IT, smartphones. He had been most recently working on Myntra’s exploration into the beauty segment to take on IPO-bound Nykaa, Sugar, Purplle, and others.

Ayyappan’s role in Myntra will be taken over by Flipkart’s head of loyalty and travel, Sharon Pais. Pais has been with the ecommerce major for nine years across categories such as fashion, apparel, home and decor, and books.

Flipkart has confirmed the development to Inc42.

This is the first major management restructuring in Cleartrip since its acquisition by Flipkart in April 2021. The ecommerce major had acquired the travel portal for around $40 Mn, in a distress sale. Cleartrip’s revenue had taken a hit due to a downturn in the travel and hospitality industry amid the Covid-19 pandemic.

Cleartrip’s revenue loss, as well as the restructuring, comes at a time when competitors such as publicly listed EaseMyTrip and IPO-bound ixigo have claimed to be profitable. Further, the travel sector is visibly recovering from the aftermath of the pandemic.

The Indian travel sector is currently dominated by MMT and GoIbibo, which hold a 60% share in the market. Cleartrip, RailYatra, ixigo, EaseMyTrip, Yatra accounts for the remaining 40%.