The Credit From Axis Bank Was Extended In March 2017, Flipkart Entered Into An Agreement Last Month 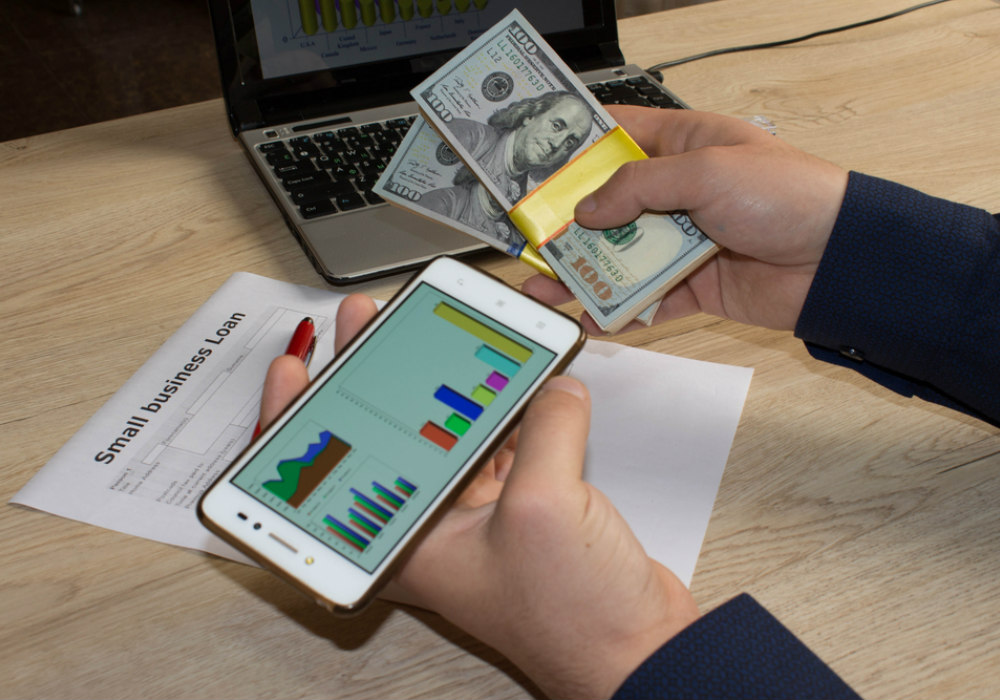 The credit from Axis Bank was extended in March 2017, but the company entered into an agreement last month.

A credit line is a pool of money available for borrowing. It is a flexible loan to maintain cash flow and is majorly utilised to meet the working capital needs of a business.

Queries sent to Flipkart awaited a response at the time of publication.

In April 2017, Flipkart raised $1.4 Bn from funding from Tencent, Microsoft and eBay. Valued at $11.6 Bn, the company has a cash burn rate of $60-$65 Mn per month. To thwart competition from rival Amazon, Flipkart has been aggressively offering discounts and cashbacks to customers. This has, in turn, caused its burn rate to skyrocket in the last two years.

The company is currently recovering from the fallout of its merger deal with Snapdeal. However, just yesterday it was reported that SoftBank founder Masayoshi Son said that the Tokyo-headquartered conglomerate is still “engaged” with homegrown ecommerce firm Flipkart.

The Japanese conglomerate was in talks to invest between $1.5-$2 Bn. Earlier in July 2017, Inc42 also reported that the Bengaluru-based ecommerce firm is looking to raise $500 Mn funding from SoftBank as a primary fund.

The recent credit line from Axis Bank will surely provide breathing room to the homegrown ecommerce firm. It will also help Flipkart to maintain smooth cash flow during the festive season.

(The development was reported by VCCircle)