SoftBank Intends To Fuel About $1.5 Bn-$2 Bn In Flipkart Even After The Fallout Of Snapdeal Merger Deal 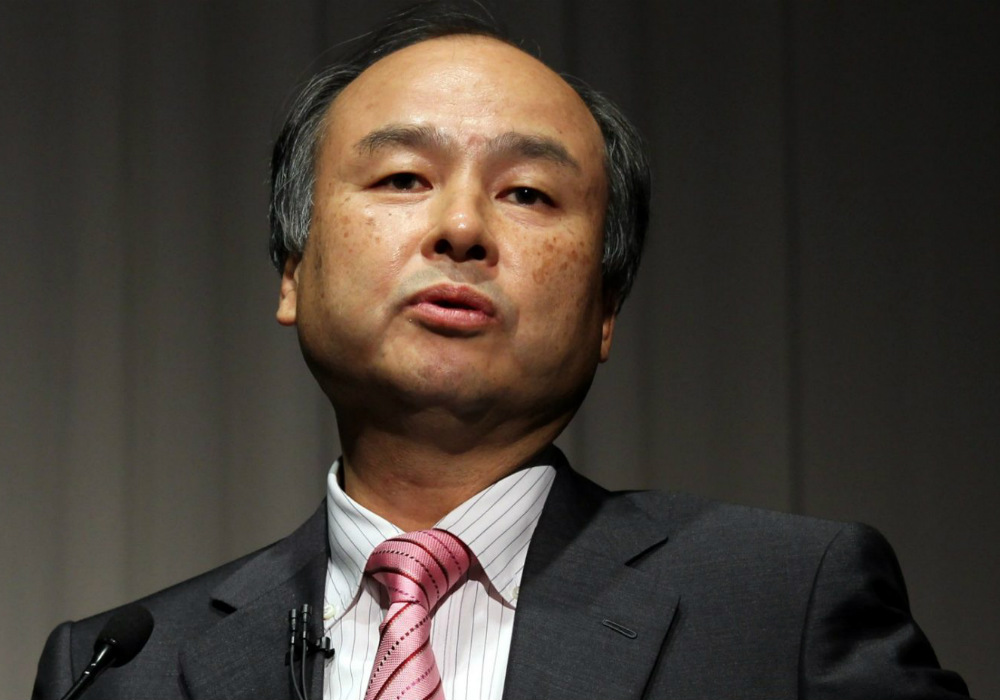 SoftBank founder Masayoshi Son has said that the Tokyo-headquartered conglomerate is currently “engaged“ with homegrown ecommerce firm Flipkart. The comment comes at a time when the buzz about Snapdeal Flipkart deal fallout has settled a little.

The much sought-after consolidation of two ecommerce giants Snapdeal and Flipkart did not come through. For months the industry pundits speculated about the fate of Snapdeal, being pushed into Flipkart’s cart by its investor Softbank.

At the time of the fallout of acquisition talks, a Softbank spokesperson had said, “Supporting entrepreneurs and their vision and aspirations is at the heart of Masayoshi Son’s and SoftBank’s investment philosophy. As such, we respect the decision to pursue an independent strategy. We look forward to the results of the Snapdeal 2.0 strategy, and to remaining invested in the vibrant Indian ecommerce space.”

Now, in a recent statement, Softbank CEO Masayoshi Son also said that he “respected the decision of Snapdeal founders” to move forward as a standalone entity.

SoftBank has also given an indication to continue working on its plans to invest in ecommerce firm Flipkart. Reportedly, the Japanese conglomerate will do the investment through its $100 Bn Vision Fund.

SoftBank has pumped over $900 Mn in Snapdeal till date. It will most likely hold onto its stake in Snapdeal. However, a further investment to Kunal Bahl’s Snapdeal 2.0 seems unlikely.

As for Flipkart, the Japanese conglomerate was in talks to invest between $1.5 Bn -$2 Bn. Earlier in July 2017, Inc42 also reported that the Bengaluru-based ecommerce firm is looking to raise $500 Mn funding from SoftBank as a primary fund. Sources revealed that the remaining amount will be paid to US-based hedge fund Tiger Global in exchange for one-third of its shares in Flipkart. At present, Tiger Global holds around 28% stake in the ecommerce platform.

As earlier reported by Inc42, SoftBank’s Indian investments will be driven through this $100 Bn fund. A recent report suggests that the investment committee of the Vision Fund was expected to discuss the Flipkart investment proposal later this month. Flipkart has already lost its bet on Snapdeal, which means that a potential competition still exists in the ecommerce space. Flipkart will definitely need more fund infusion to fuel its war chest against arch nemesis Amazon. Will the investment plans of SoftBank also fall out like the acquisition deal with Snapdeal? Or will they see the light of the day, with marginalising the control of early backer Tiger Global remains to be seen.