Flipkart And Amazon Have Been Given Control Of Indian Retail Market, AIOVA Tells Modi

Flipkart And Amazon Have Been Given Control Of Indian Retail Market, AIOVA Tells Modi 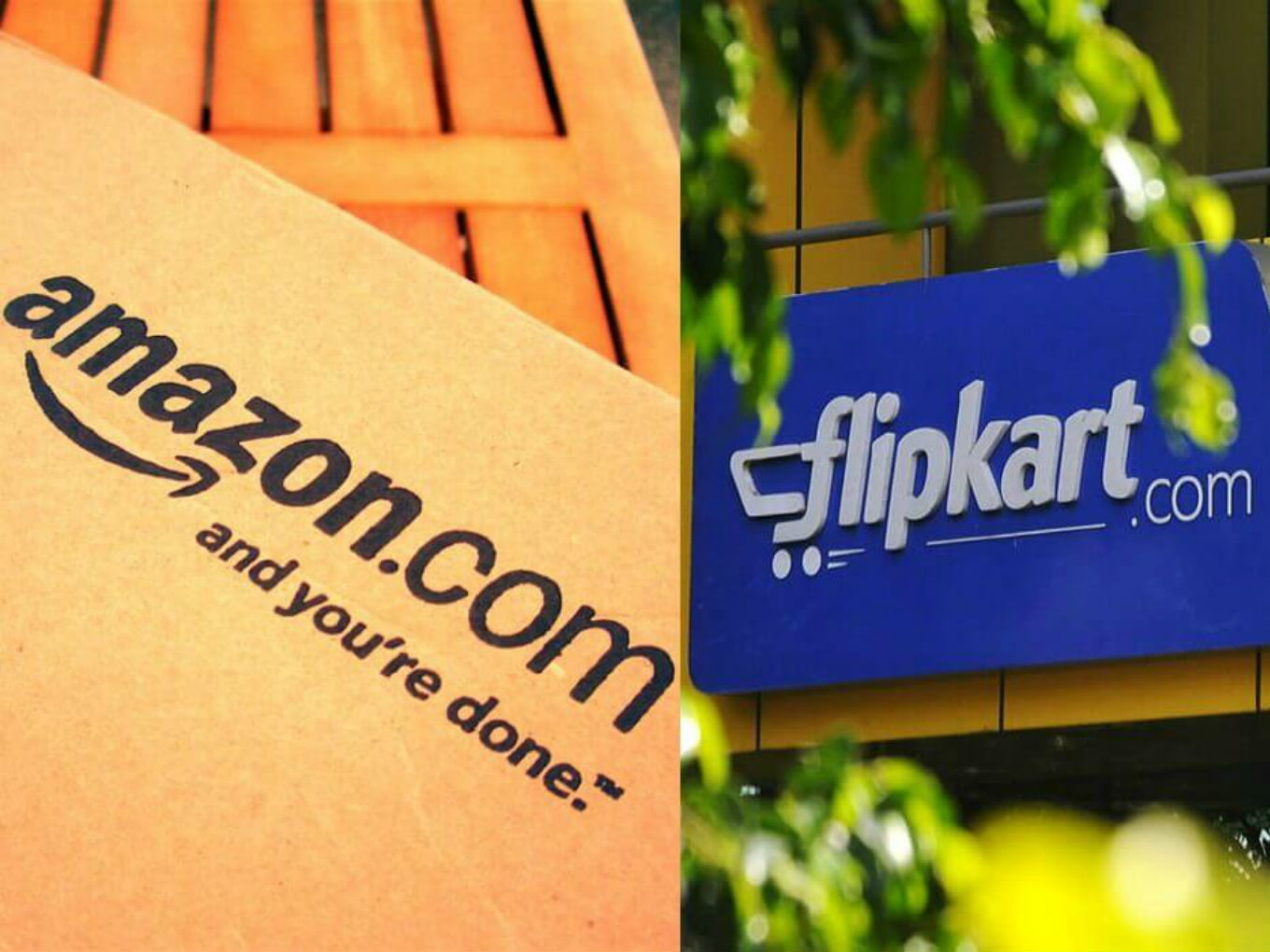 An online sellers’ association representing small and medium businesses has written to Prime Minister Narendra Modi, listing their grievances against ecommerce companies and alleging that small players were being exploited by the likes of Amazon and Flipkart.

In the strongly worded letter, submitted to the Prime Minister’s Office, AIOVA wrote, “It is clearly evident that the entire ecommerce ecosystem has been damaged in the last four years due to the silence adopted by your office and the control of India’s retail market has been passed on to the hands of two foreign companies.”

Inc42, contacted Flipkart and Amazon, but neither of them was immediately available for comment.

AIOVA Complains It Was Excluded From Ecommerce Policy Discussions

In August, the Ministry of Commerce and Industry had released the draft ecommerce policy, which was intended to promote local players. The draft drew flak for its strong protectionist clauses, especially for a provision stating that any group company of an online retailer or marketplace may not be allowed to directly or indirectly influence the price or sale of products and services on its platform — a move that could completely restrict e-tailers from giving deep discounts.

Following the concerns, the Indian government set up a group of secretaries — chaired by the secretary of the Department of Industrial Policy and Promotion (DIPP) — to look into the issues.

Complaining about the lack of representation in the above developments, AIOVA wrote, “The think tank on the ecommerce industry was formed and disbanded without our inclusion…it is clear from all our experiences that a green signal has been given by the top offices to the marketplaces to carry out uncontrolled, unregulated and anticompetitive business.”

The complaint comes just a few days before Amazon India’s ‘Small Business Day’ online shopping event on December 16 to promote small and medium enterprises and micro-entrepreneurs in the country.

This is not the first time ecommerce companies in India have been put on the dock.

As ecommerce players extend their influence among Indian shoppers with Amazon India and Flipkart battling among themselves — a battle that is often of discounts — conflict with sellers is bound to only intensify further.