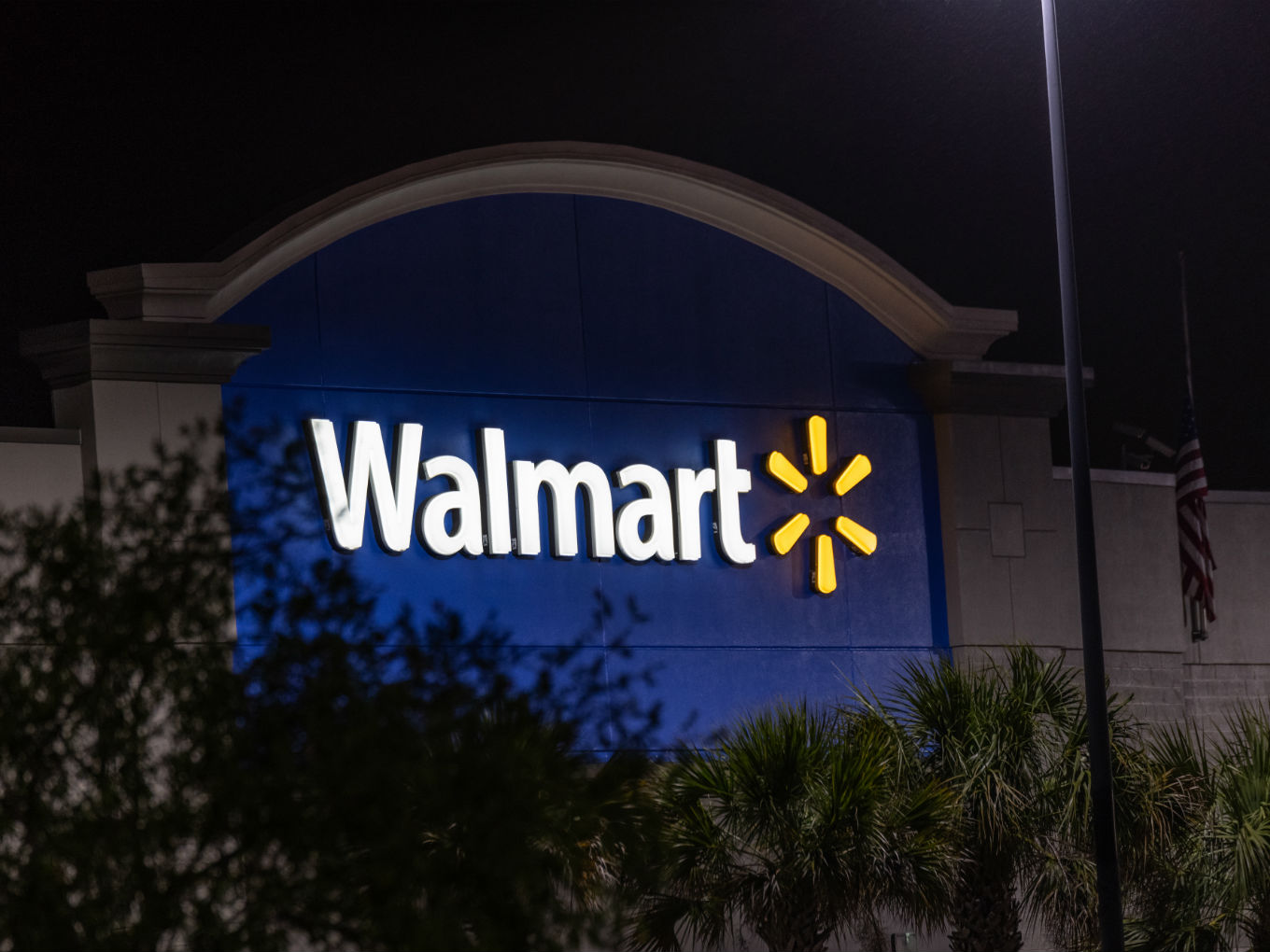 In 2018, when Walmart was in talks to acquire Flipkart, its arch rival Amazon had intercepted, trying to take over Flipkart itself instead of letting Walmart acquire it. However, acquisition by Walmart happened for $16 Bn and the deal has now made it leading retailer in India.

A Euromonitor report titled Top 100 Retailers in Asia has ranked Walmart as the number one player in India’s retail companies, due to its acquisition of Flipkart. The company’s GMV for 2018 has been measured at $14. 49 Bn.

The Walmart-Flipkart deal was announced in May 2018 and completed in August 2018 after a fair amount of back and forth between government departments and the companies. Walmart paid $14 Bn to buy a 77% stake from the existing investors of Flipkart and put in $2 Bn as fresh investment in the transaction.

It is notable that Walmart’s ranking is based solely on Flipkart and it does not take into account Walmart’s wholesale business in India as the study is only for business-to-consumer retail businesses.

Homegrown Future Group and Reliance Retail are on the fourth and fifth places, respectively.’ “Many urban households are adopting more modern lifestyles, especially in big cities such as Bengaluru, Mumbai, Pune, Delhi and Hyderabad,” the report said.

It further noted that this behavioural change is impacting retailing in the country. “Due to households’ hectic lifestyles and the busy schedules of working adults, most consumers in urban areas prefer to make their monthly purchases from modern grocery retailers instead of traditional grocery retailers,” the report added.

On the global front, Alibaba stays first among the 100 retailers in Asia. India’s Future Group and Reliance Retail took 78th and 86th spot, respectively, in the Asia-wide ranking,

At present, the country is also working on a new retail policy to support the development of the sector that would benefit 65 Mn small traders. According to the action plan, large-scale programme for capacity building of managers of small businesses would be undertaken to improve productivity.