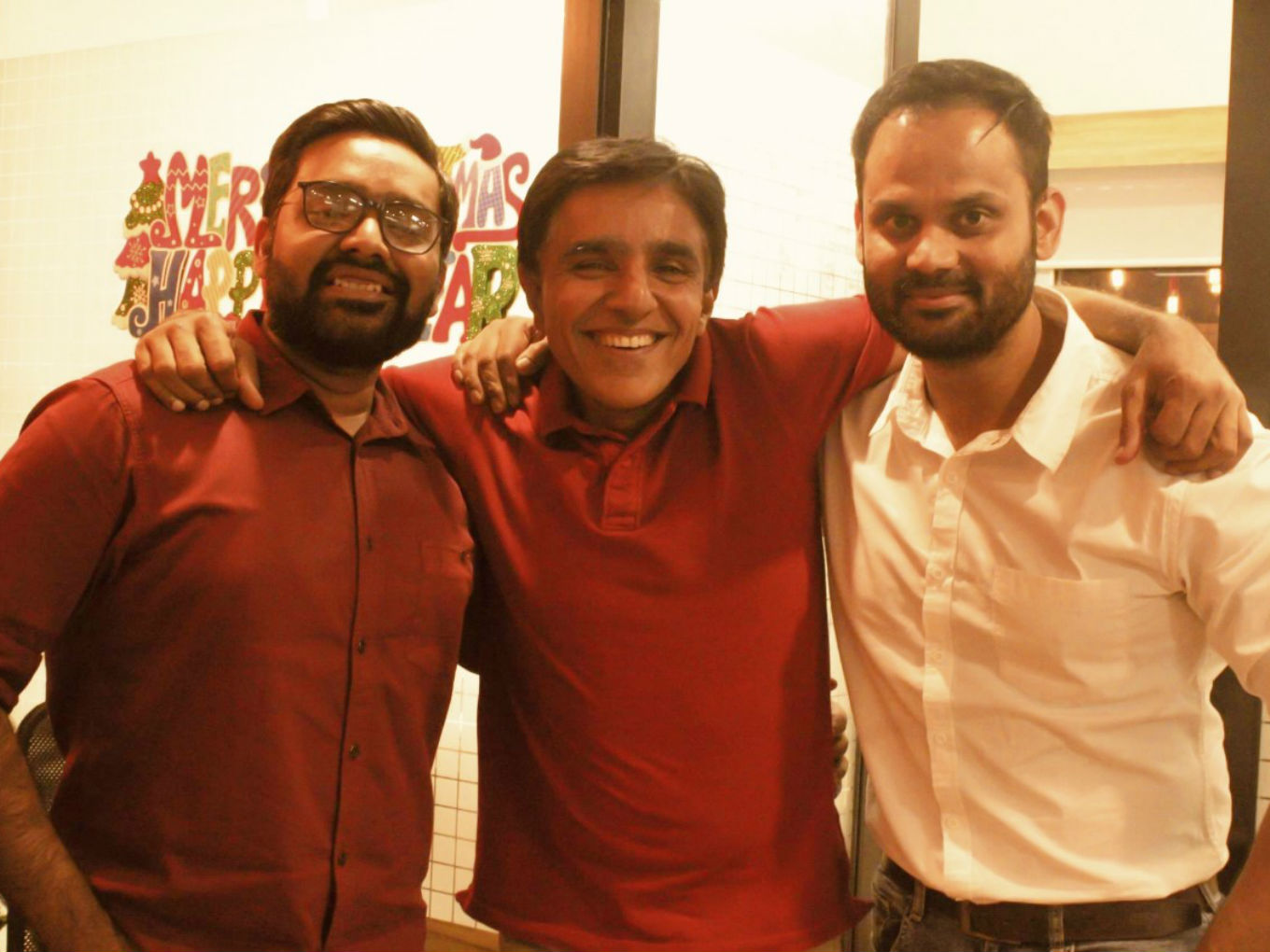 The investment has been led by Samsung Venture Investment Corporation

The company said that fresh funds will be used to further develop its proprietary technology around video content. The company also has plans to expand beyond India, targeting Southeast Asian markets. The company was officially advised by Delhi-based CENSIE Capital Partners.

Flickstree has previously raised seed funding from Venture Catalysts, The Angel Network, Keiretsu Forum, cricketer Sourav Ganguly and SOSV. The company is also backed by Facebook via its FBStart program.

Founded in 2016 by Saurabh Singh, Rahul Jain, and Nagender Sangra, Flickstree creates and aggregates high-quality engaging video content, and embeds these videos within its publisher partners.

Videos uploaded by content creators are distributed not only through Flickstree’s own platform but also through its partner network including mobile operators, phone brands, and video apps. Flickstrees also offers its partners white-label solutions such as a video player that directly integrates into their properties.

In 2019, it graduated from MOX (Mobile Only Accelerator),  an accelerator operated by SOSV, the $700 Mn venture capital fund. Flickstree plans to leverage MOX’s expertise to enter these mobile-first, mobile-only markets.

William Bao Bean, partner at SOSV and MD at MOX accelerator said, “Flickstree leverages its massive network of content creators and studios and tech-driven personalization to deliver great content to users and recurring revenues to partners.”

Flickstree monetises its videos with performance advertising, branding and affiliate commission through video commerce. “Video led affiliate commerce is the next big thing and with the proper use of technology, it can bring the right products in front of the right users. I strongly believe that performance marketing using videos will change the way industry has been operating for decades and will bring in much more value for all stakeholders involved,” said LD Sharma, CEO and MD of Optimise Media Group.

The company also plans to foray into social and shopping videos and will open a new affiliate stream for Flickstree’s publisher partners. According to DataLabs by Inc42, the media and entertainment sector recorded total funding of at $561.27 Mn in 2019, a decline of about 23% in the amount of funding in the sector from the previous year.