The panel, which is headed by industry secretary Ramesh Abhishek, will meet again next month to discuss “ongoing issues in ecommerce” 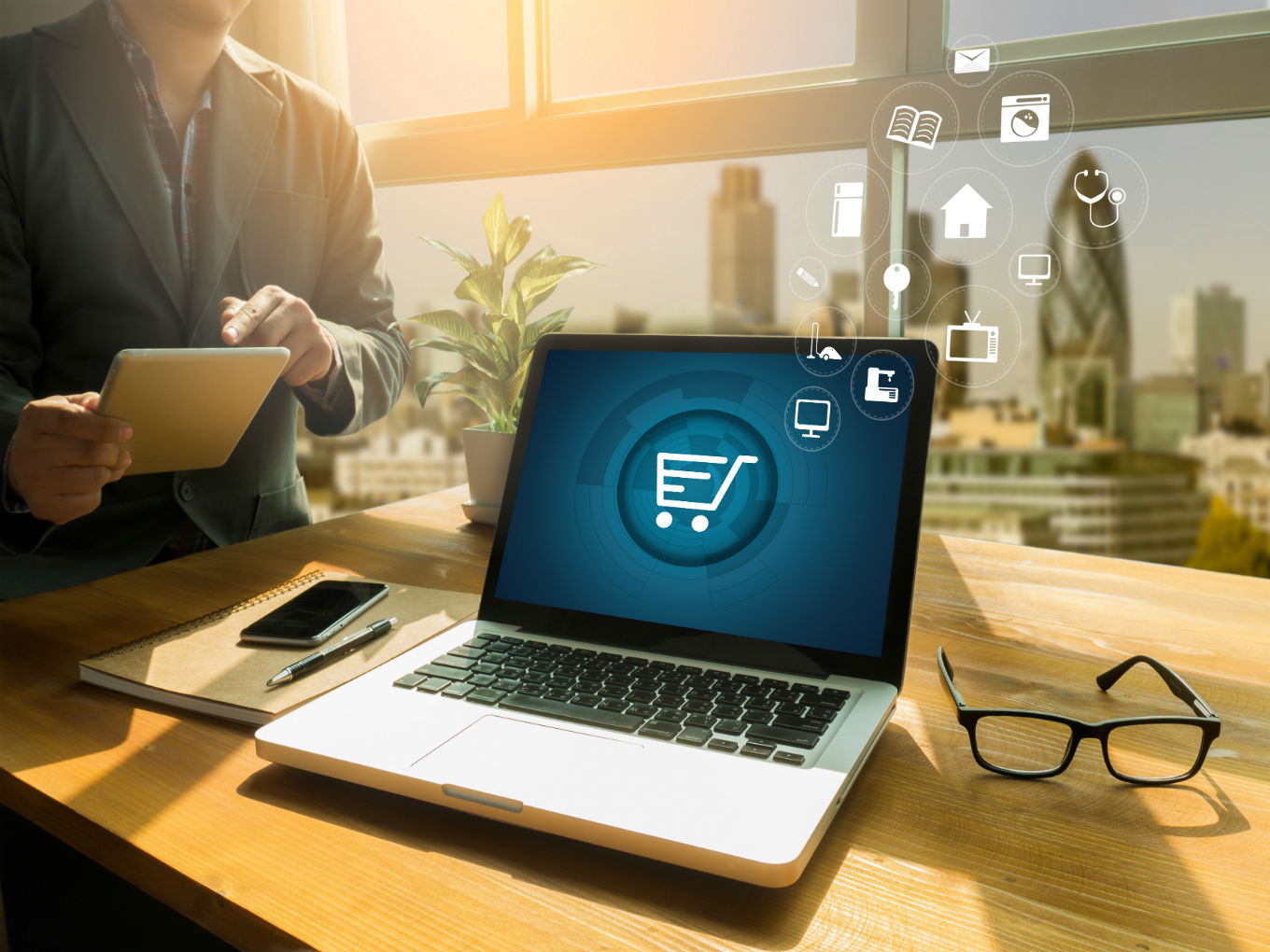 The panel of secretaries, which is headed by industry secretary Ramesh Abhishek, will meet again next month. This committee is different from the inter-ministerial task force that is working on the draft ecommerce policy.

As of now, the commerce and industry ministry, consumer affairs ministry, department of IT, WTO, OECD, and UNCTAD have separate definitions of ecommerce. In order to mitigate confusion, the proposed draft ecommerce policy mentions a common definition of ecommerce for the purpose of domestic policymaking and for the adoption of international negotiations, which the newly formed panel discussed during its first meeting.

The panel also discussed other issues including payment mechanisms, ways to control the sale of counterfeit products through online platforms, and facilitating logistics for the sector.

Here are some of the clauses in the proposed draft ecommerce policy that are causing the debate and have evoked protests from various stakeholders of the ecommerce industry:

As a part of the protests, the Confederation of All India Traders (CAIT) had written to the Ministry of Commerce stating that the fundamentals of the proposed draft ecommerce policy should not be diluted.

Following this, the Department of Industrial Policy and Promotion (DIPP) has effectively ruled out foreign direct investment (FDI) in inventory based ecommerce models.

A think tank on the framework for the national policy regarding ecommerce,  a task force to draft the ecommerce policy, and now another panel discussing the ecommerce definition and its related grievances. While the ecommerce policy draft will reportedly undergo significant changes further, there is a clear disproportion in between the noise being made in the name of reforms and the actual ecommerce policy reforms happening on the ground.