With this fresh capital, the company plans to make the startup reach the break-even point and reach more underbanked users in India

Last year, True Balance had raised $23 Mn in a Series C funding round 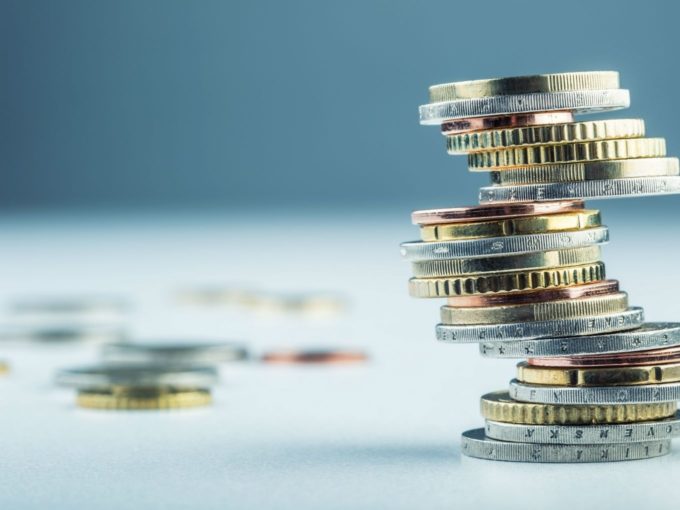 With this fresh capital, the company plans to make the startup reach the break-even point and then profitability and is also working to reach more underbanked users in India.

Last year, True Balance had raised $23 Mn in a Series C funding round. In total, the startup has raised about $90 Mn to date.

The investments reportedly came in from Korean investors which include NH Investment & Securities, IMM Investment, HB Investment, IBK Capital, D3 Jubilee Partners, SB Partners and Shinhan Capital. The company has raised $65 Mn from investors such as SoftBank Ventures Asia among others.

True Balance competes with other fintech players such as MobiKwik, Paytm, PhonePe, Mubble, Bill Bachao and many more.

The company claimed that it saw 100% growth month on month after it introduced the lending feature in November 2019 but the business was affected by the pandemic. “Only August onwards the business started recovering and now has a 200-300% month on month growth rate,” Lee had said.

The company website shows that it has 75 Mn downloads, as of November 2020. The company claims to clock three lakh transactions daily and aims to bring financial freedom to primarily unbanked users by giving them a safe, fast and convenient transacting experience.