The round also saw the participation of Better Capital, Das Capital, EMVC among others

The funding will help slice double its management team

slice claims to have turned profitable 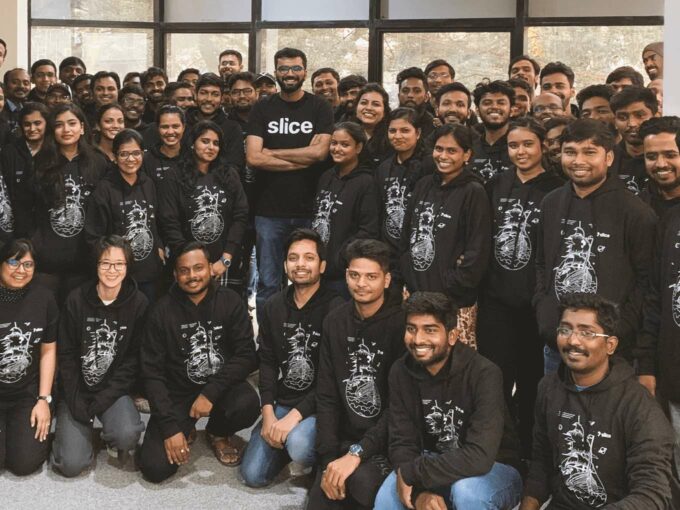 Bengaluru-based digital payment card startup slice has announced that it has raised INR 46 Cr ($6.07 Mn) in pre-Series B round of funding led by Japan-based investor Gunosy. The round also saw participation from US-based EMVC, Kunal Shah of CRED, Better Capital and existing investor Das Capital.

The company said the funding will help slice double its management team, explore banking partnerships to launch co-branded prepaid cards and credit cards and have over 5 lakh users by the end of FY21.

Earlier in May, Inc42 exclusively reported that the company approved the offer to raise equity and debt from Gunosy Inc worth INR 22.49 Cr in a board resolution on May 11. Gunosy is picking up a single equity share at a face value of INR 1 with a premium of INR 5,388 and 22,49,946 convertible debentures at a face value of INR 100. On June 23, the money came in the bank.

The company filings claim the funding would help expand its business. After the investment, Gunosy will hold an 8.12% stake in the company. Prior to this, the company raised $4.8 Mn funding from investors like Das Capital, Blume Ventures, Finup among others.

Founded in 2016 by Rajan Bajaj, slice (earlier Slicepay) is a fintech startup offering credit solutions exclusively for young consumers between the ages of 18 and 29. The company has also launched a payments card in collaboration with Rupay called Slice Card, which comes with a pre-approved credit line.

The card has been designed to specifically serve graduate students and young professionals like startup employees, gig workers, freelancers and small business owners who are typically underserved by banks. Slice card has a minimum credit limit of INR 4K and goes up to INR 60K for students or INR 1 Lakh for working professionals and freelancers.

Rajan Bajaj, founder and CEO of slice said, “We are inventing the future of finance for young Indians, who want to understand and relate to financial products just like they would with Snapchat and Instagram. As a young team, we understand this consumer very well and in the last four years, our primary focus has been making youngsters’ financial experience fun and seamless.”

As of March 2020, slice claims to be issuing slice Cards at an annual run-rate of over 4 lakh new users and has an NPS of over 70. It also claims to have turned profitable. Yuki Maniwa, Director of Gunosy said, “We believe slice has a sustainable advantage as it has decoded young credit users’ demands and has built a deep understanding of credit risk and low-cost distribution using technology.”

The Indian credit card market has grown rapidly in the last five years, with around 30 Mn unique users and 5 Mn active new credit card users annually. As per DataLabs by Inc42, the credit demand in India is projected to be worth $1.41 Tn by 2022. The estimated growth rate in credit demand is 3.73% between FY17 and FY22.