NIRA plans to use the fund for expanding its team

The startup is also looking to develop its technology further 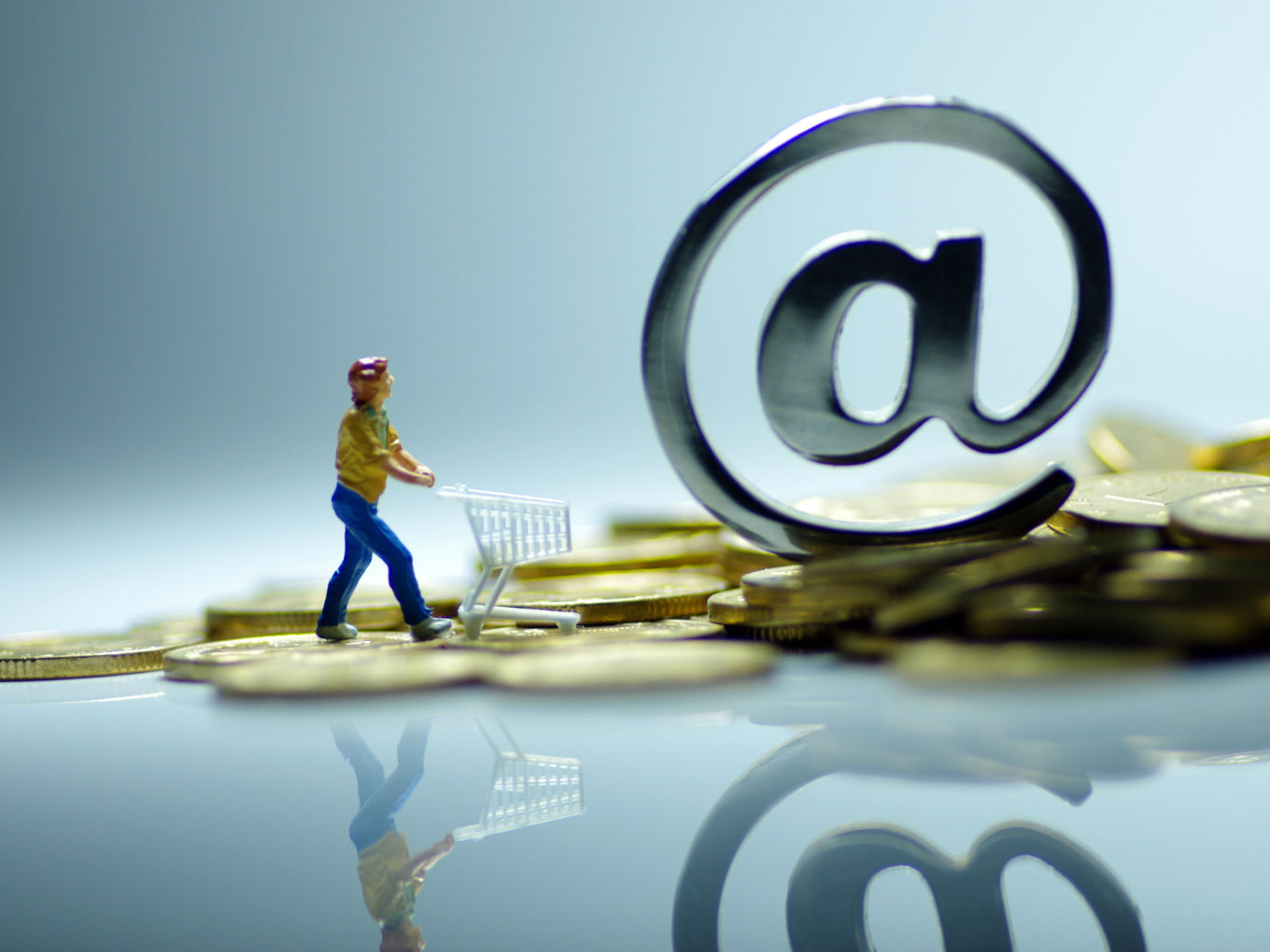 Bengaluru-based fintech startup NIRA has reportedly closed its seed funding round after raising $1 Mn from angel investors based in India and UK.

NIRA which was founded in 2017 by Rohit Sen and Nupur Gupta, is an instant digital lending  platform that provides small value loans to its users with limited access to the traditional modes of finance.

At present, NIRA has partnered with Federal Bank, which allows its users to credit loans upto $1.3K (INR 1 Lakh) for a year using the mobile application of the website.

In order to get loan from NIRA, one has to be an Indian citizen with a college degree. They will also have be working for at least six months and earn as much as 20K a month.

The startup plans to use the funding to expand its core team, develop its technology and boost the growth of the startup.

An Overview Of Digital Lending Platforms In India

Here are some other fundings that happened in the digital lending space recently:

Some of the other notable players in the micro-lending space include KrazyBee, Buddy, Onemi, Finomena, Quicklo among many others.