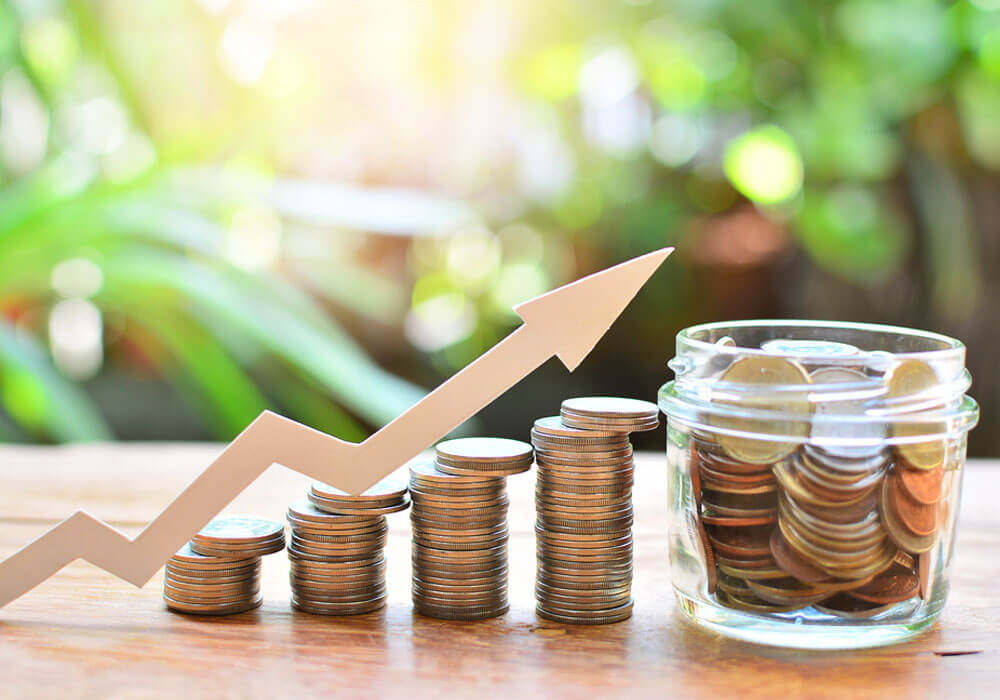 Bengaluru-based micro lending company SmartCoin has raised $2 Mn in a Pre-Series A round of funding led by an undisclosed Chinese venture fund.

Others that participated in the round include US-based Accion Venture Lab, Unicorn India Ventures and ISME ACE, a Mumbai-based fintech accelerator.

The company will use the funding to further invest in technology and grow its team as it continues with its expansion plans, with an aim to cover a much larger customer base.

Commenting on the development, Rohit Garg, co-founder and CEO, SmartCoin said, “We have seen a sharp uptick in growth over the past year and have successfully disbursed over 50,000 micro loans. With this round, we expect to grow the momentum and further scale 10X over the next six–12 months. Having specialists as investors, who are passionate about micro-lending, on board will only help us cover more ground not only in India but globally too.”

SmartCoin is a mobile app-based lending platform that claims to assess the risk profile of a prospective borrower in real-time, by using data science and machine learning algorithms. SmartCoin’s proprietary credit underwriting engine aggregates thousands of data points on a customer’s smartphone, including financial transactions, device usage, and app behaviour, to build a customised credit score.

The company raised an undisclosed amount of seed funding from Mumbai-based Unicorn India Ventures and other investors in April 2017.

The Growth Of Fintech Segment

In the micro lending space, SmartCoin competes with players like KrazyBee, Buddy, Onemi, Finomena and Quicklo. Other startups in the lending space are Cash Suvidha, Creditas etc which also recently raised funds.

Also, Gurugram-based fintech startup, Creditas Solutions, raised an undisclosed amount in a Pre-Series A funding round led by its existing investor 1Crowd, an equity crowdfunding platform. Prior to this, in February, Ahmedabad-based SME lending platform Lendingkart has secured over $87 Mn in an equity funding round as part of its Series C round.

Overall, as per Inc42 DataLabs Indian Startup Funding report 2017, the Indian fintech industry has received $3.01 Bn across 111 deals in 2017. The rising investor’s interest in the online lending domain is on the back of increasing opportunities in the Indian fintech and lending segment.

As even the central government has recognised the growth potential of the fintech sector, corporates and startups are now working extensively on their products. With the latest round of funding, the product portfolio of micro lending company SmartCoin will be worth keeping an eye on.