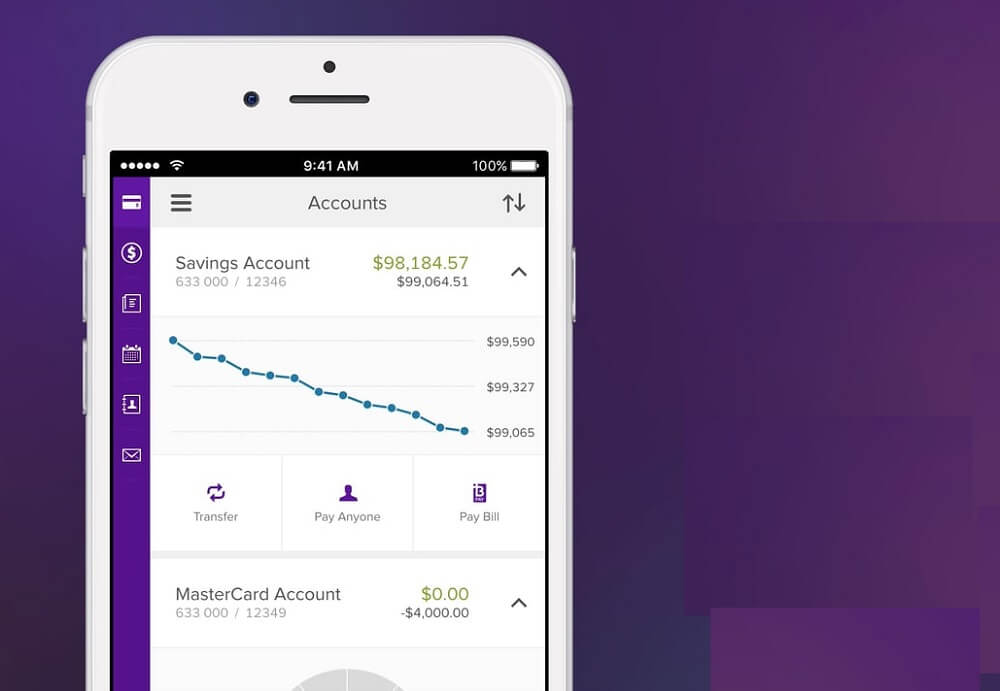 Active Intelligence, a Singapore-headquartered fintech platform with an innovation lab in Bengaluru has successfully raised $8.25 Mn in its Series A funding, led by Vertex Ventures, Creditease Holdings and Dream Incubator. Existing investors Kalaari Capital and IDG Ventures also participated in the round. The company had earlier raised $3 Mn funding in a Pre-Series A round from IDG Ventures and Kalaari Capital.

Speaking to Inc 42, Ravi Shankar, co-founder & CEO of Active Intelligence stated that the current funding will be used to scale up the talents and R&D works regarding AI technology in the banking sector. He said that Active Intelligence is currently providing its services to the markets of India, Malaysia, Singapore, North America and Australia, and is looking forward to deepening its presence in the markets.

“We are in talks with India’s leading private sector banks regarding the integration of AI-enabled micro-conversations platform and, hopefully, within next three months, we will be able to announce it,” added Ravi Shankar.

Post the fundraiser, the startup has also expanded the list of its board of directors and advisors. Ben Mathias, Managing Partner at Vertex Ventures and Vani Kola, Managing Director at Kalaari Capital have joined Sanat Rao from IDG Ventures India as the company’s board of directors. Anju Patwardhan from Creditease will join as a board observer.

Ben Mathias of Vertex Ventures stated, “The threat of fundamental disruption is very real in the financial services space, and companies such as Active.ai are making it easy for incumbents to not just remain relevant, but to get ahead in an ever-evolving market. At Vertex, we have been strong believers in Artificial intelligence helping solve problems specific to industry verticals, and that has been a key driver of our decision to partner with Active.ai.”

AI To Change The Way Of Digital Banking

Speaking of how AI can disrupt the existing payment system, Ravishankar said, “Indian banking system has already got the essential and universal platforms such as UPI and Aadhaar platform, thanks to Nandan Nilkani. These platforms have the capability to outpace the existing card-based payments. The need-of-the-hour is to integrate these platforms with AI and IoT. There is a lot of traction towards AI-enabled voice assistance, Amazon Alexa and messaging as the upcoming way to interact. Our effort is to process the entire banking transactions through messaging and voice assistance which would employ voice recognition/detection technology.”

Banking is one of the most organised sectors in India. Thus, the AI-enabled banking 4.0 can easily process and integrate ML, big data, analytics and explainability compared to the same in agritech and other spaces where data mining is not very accurate. With the government spearheading cashless and digital India campaigns, startups like Razorpay, Active Intelligence, Slice Pay, Olly Credit, and Kissht have a strong opportunity to lead the Indian fintech space. As UPI 2.0 that is reportedly to have wallet-credit facility is scheduled to launch in three-five months, the essentiality of AI applications will enhance further. After the Paytm’s recent success, early-stage investors have also increased their support to fintech startups. Vertex Ventures which has led the Series A funding round of Active Intelligence has recently also invested in another fintech startup soCash, along with Yotpo.