Founded in 2007, Fino PayTech got the Reserve Bank of India’s (RBI) approval to set up a payments bank in September 2015 and filed for its IPO in July 2021

Other fintech peers like Paytm, PolicyBazaar and MobiKwik have also filed their DRHP, and are awaiting the SEBI nod 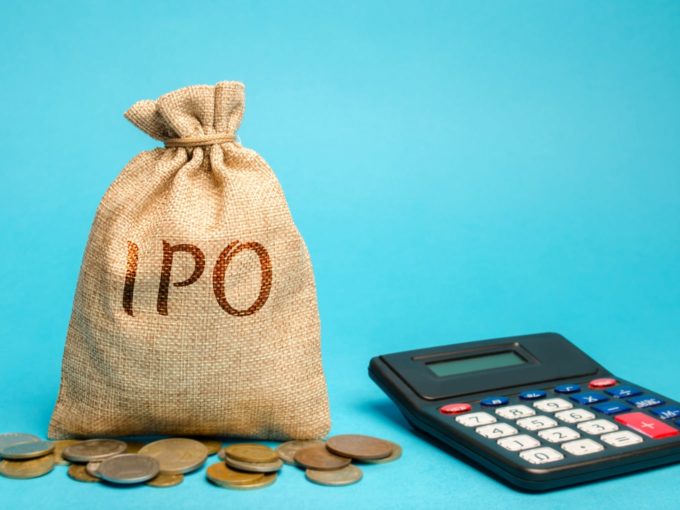 The fintech bank, which filed preliminary IPO papers with SEBI in the last week of July, obtained its observations on October 1, according to the SEBI website. SEBI’s observations are necessary for any company to launch public issues like IPO, follow-on public offer (FPO) and rights issue.

According to the draft red herring prospectus (DRHP), it will utilise the net proceeds from the fresh issue towards technology and digital initiatives.

Fino claims its focus on technology throughout the banking and financial services chain is a significant factor in improving its operating performance, as it allows the company to have high gross margins and reduce variable costs.

Fino Through The Years

Other fintech peers like Paytm, PolicyBazaar and MobiKwik have also filed their DRHP and are awaiting the SEBI nod.

Fino turned operationally profitable in the fourth quarter of FY20 and has remained profitable since. In FY21, it reported a profit of INR 20.4 Cr. However, on an accumulated basis, it is yet to turn profitable as it has been carrying forward losses from its initial days.

The payments bank reported a 14% growth in total income in FY21 at INR 791 Cr compared to INR 691 Cr in the year-ago. This growth was led by  11% increase in commission, exchange and brokerage from transactions across micro-ATMs, AePS, CMS and current and savings accounts (CASA).

Payments banks have been around in the Indian market for years, but only in recent times have they become more relevant stakeholders in the fintech ecosystem. In April, the RBI announced that payments banks will be allowed to enhance the limit of maximum balance at the end of the day from INR 1 lakh to INR 2 lakh per individual customer.

The decision was taken based on a review of the performance of such banks and to encourage their efforts for financial inclusion and to expand their ability to cater to the needs of their customers, including MSMEs, small traders and merchants. However, a key banking use case for lending is still out of reach for payments banks.