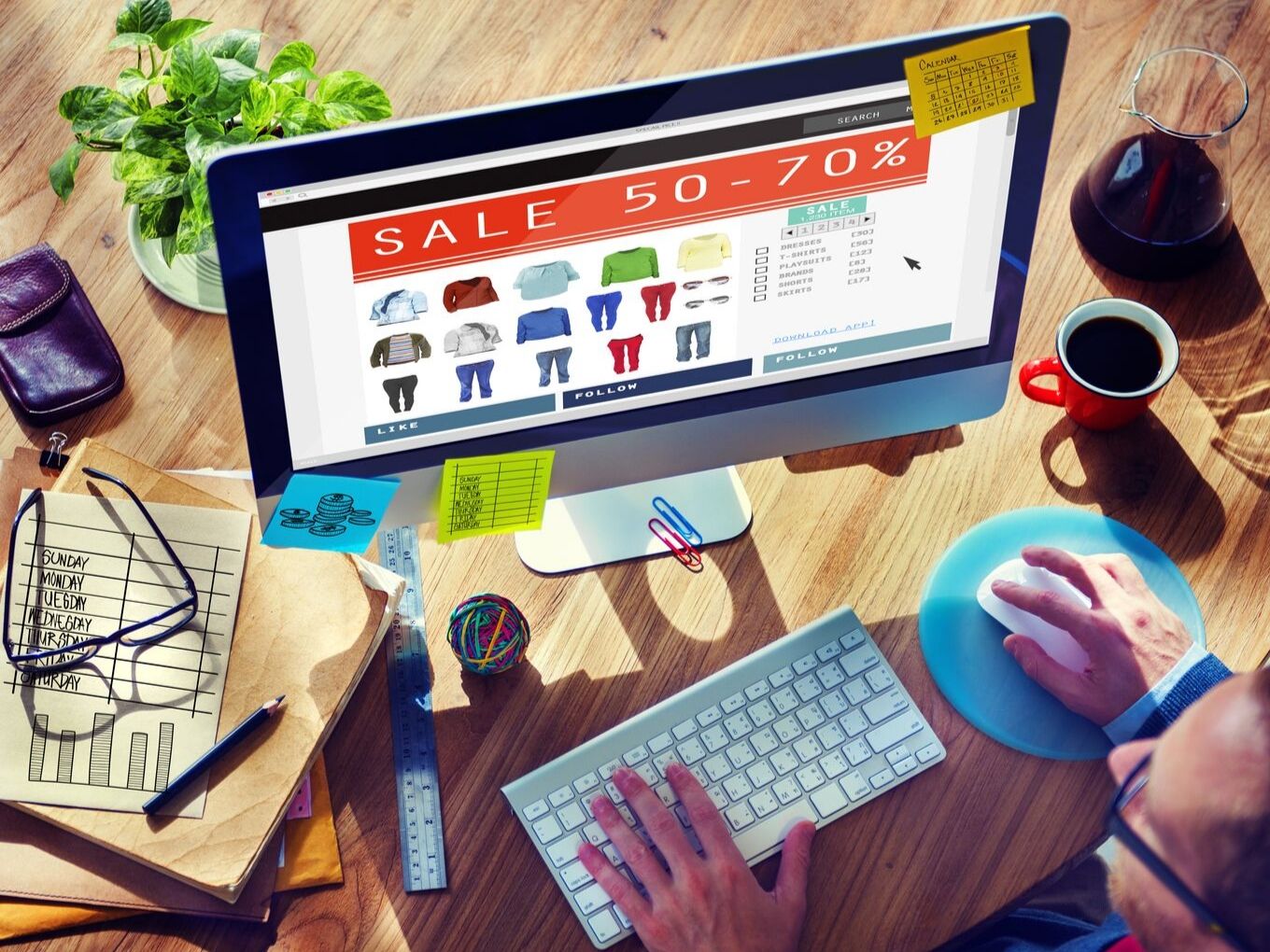 As the ecommerce platforms are all set to go big on the upcoming festive season, the Competition Commission of India (CCI) has taken it upon itself to keep a close watch on the deep discounting habits of these platforms.

The ecommerce platforms end up making up 60% of the sales during the festive season, compared to their annual sales. To give these sales a further boost, the platforms come up with extensive offers, faster deliveries and better discounts.

CCI chairperson Ashok Kumar Gupta, told ET that deep discounting is an “unviable” option for the long run as it reduces the value of products and services in the eyes of the consumer.

Meanwhile, before passing any judgement, the competition law enforcement body has initiated a study to understand the practices of the sector. Another interim report has also taken into account the grievances of small businesses. Gupta has also assured that CCI will take up a balanced approach, keeping the interest of both online platforms and small businesses.

It should be noted here that these deep discounting issues are not just limited to ecommerce retail stores like Amazon and Flipkart, but also includes food aggregators like Zomato and Swiggy.

Traders’ bodies, including The Confederation of All India Traders (CAIT), has been against these ecommerce platforms’ practice of deep discounting during festive season sales, which, according to them, hampers the offline sales.

In the letter, CAIT argued that firstly, ecommerce websites are deeply engaged in B2C business, whereas the FDI rules allow such businesses to only take up a role of the B2B mediator with registered sellers on the market place.

Secondly, since the ecommerce platform control inventory, it allows them to give out discounts. The traders’ body also highlighted that only inventory owners can control pricing.

Thirdly, these discounts create an uneven playing field by influencing the market price through their discounts ranging from 10-80%, according to CAIT

Meanwhile, individual vendors and the ones affiliated with these platforms have raised their concerns about the deep discounting practices of ecommerce platforms. The central government too have acknowledged the need for a level playing field when it comes to these parties.

The Government’s Stand On Deep Discounting

The Indian government had issued a notification on December 26, 2018, prohibiting ecommerce marketplaces from selling the products from companies in which they have a stake. The step was taken to provide a level playing field for vendors from brick-and-mortar stores and these online giants.

The new policy also prohibited these companies to have different agreement for vendors in the same circumstances. In addition, the companies cannot sign an exclusivity contract with the vendors.

The policy, which was implemented on February 1, 2019, aims to restrict the market places from influencing the sale price of the product and relieve the online and offline vendors off the deep discounting loop.