The Startup Plans To Tap Into Other Categories Of Recommerce Segment 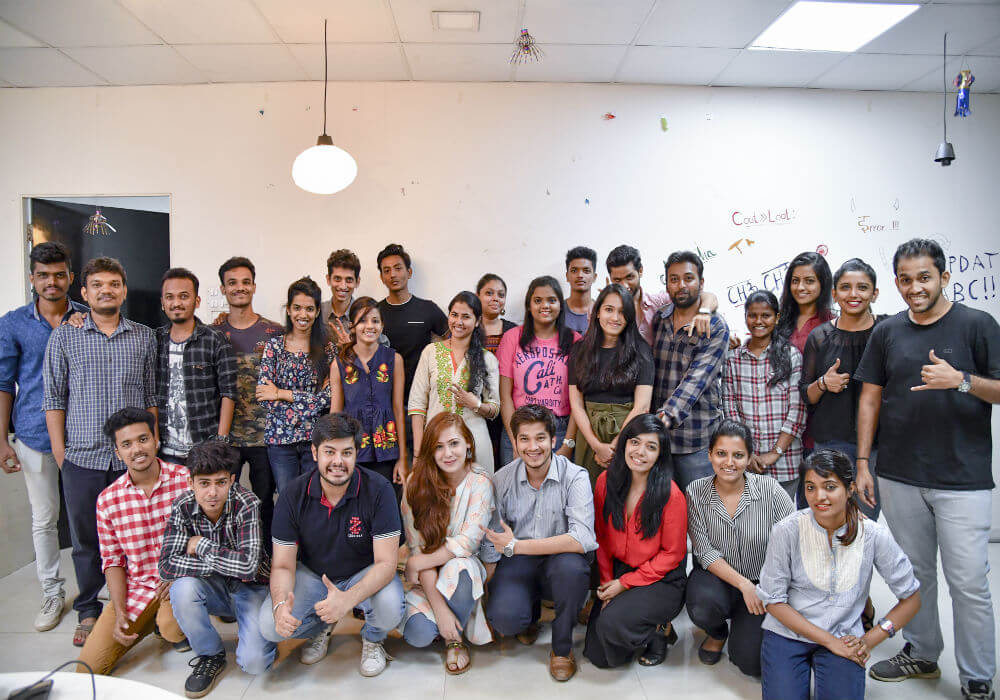 Mumbai-based fashion recommerce startup CoutLoot has raised $1 Mn as part of its Pre-Series A funding. The round was led by Jadevalue Fintech, the investment arm of Chinese unicorn CashBUS while existing investors including Artha India Ventures and Venture Catalysts participated in the round.

The startup, currently working with a C2C business model, will use the latest funding to add more categories and further expand geographically.

Commenting on the development, Mahima Kaul, co-founder, CoutLoot said, “The aspiration value in India is increasing and the circular economy model compliments it really well, times will only get exciting with the next set of 500 Mn users coming online in the years to follow, we’re focussed on building a mass market business for the millennials.”

The platform helps sellers with the end to end process of curating a product to delivering it to the buyer and paying the seller for the same. Sellers get paid for selling unused branded and boutique fashion from their own closet while buyer’s avail the best brands in absolute new-like condition at over 80% off.

On the investment, Johan Uddman, General Manager, Jadevalue Fintech said, “We believe that a technology driven re-commerce marketplace in India for the mass market creates value for all parties involved, including sellers, buyers and the society at large.”

He further believes that by having a customer centric approach and building strong proprietary technology, CoutLoot creates a seamless and engaging customer experience, removing many of the barriers often encountered on the more traditional platforms.”

CoutLoot has so far extended its operations across 14 cities and achieved more than 500K app downloads. The company boasts of its ‘Celebrity Closet’ wherein it has established exclusive partnerships with celebrities to sell items from their own personal closets.

A few of the TV celebs that sell on CoutLoot include Karishma Tanna, Aditi Bhatia, Niti Taylor, Aarti Chabbria amongst others.

CoutLoot has also introduced an on-ground channel called “Pop up shops”, which is a thrift shop concept that the startup has been piloting for a while.

Some of the other players in the fashion recommerce space include Elanic, Rekinza, Envoged, Spoyl and Zapyle. Elanic secured an undisclosed amount of funding from a Tokyo-based incubator and venture capital investor Digital Garage in October 2017.

In April 2017, Spoyl acqui-hired Revamp My Closet another startup in the same segment. Prior to that in 2016, Mumbai-based Envoged, raised an undisclosed amount of seed funding while Bengaluru-based Zapyle raised $1 Mn. 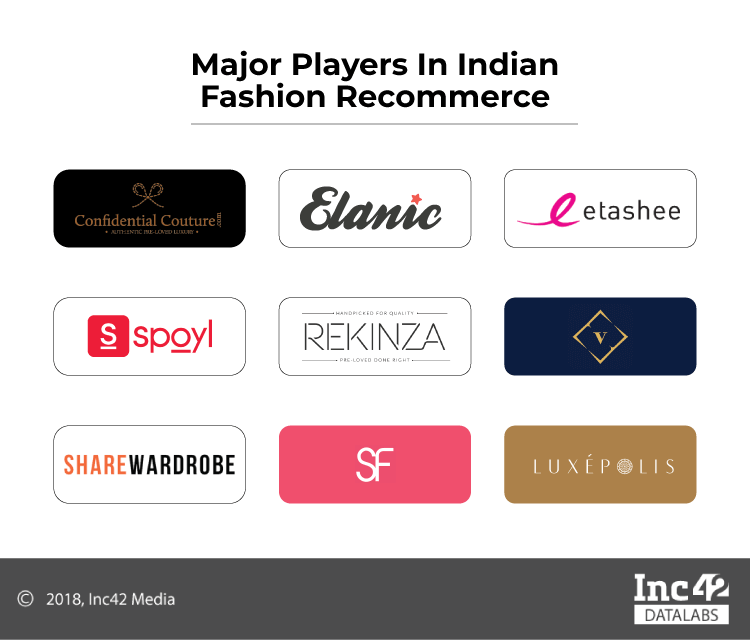 With multiple players in the recommerce segment, CoutLoot has continued to offer new services on its platform. With the latest funding raised by the startup, what new segments it explores with the expansion of its operations in other categories will be something to look forward to.