Elanic Funding Was Routed Through The Investment Subsidiary Of Digital Garage, DG Incubation 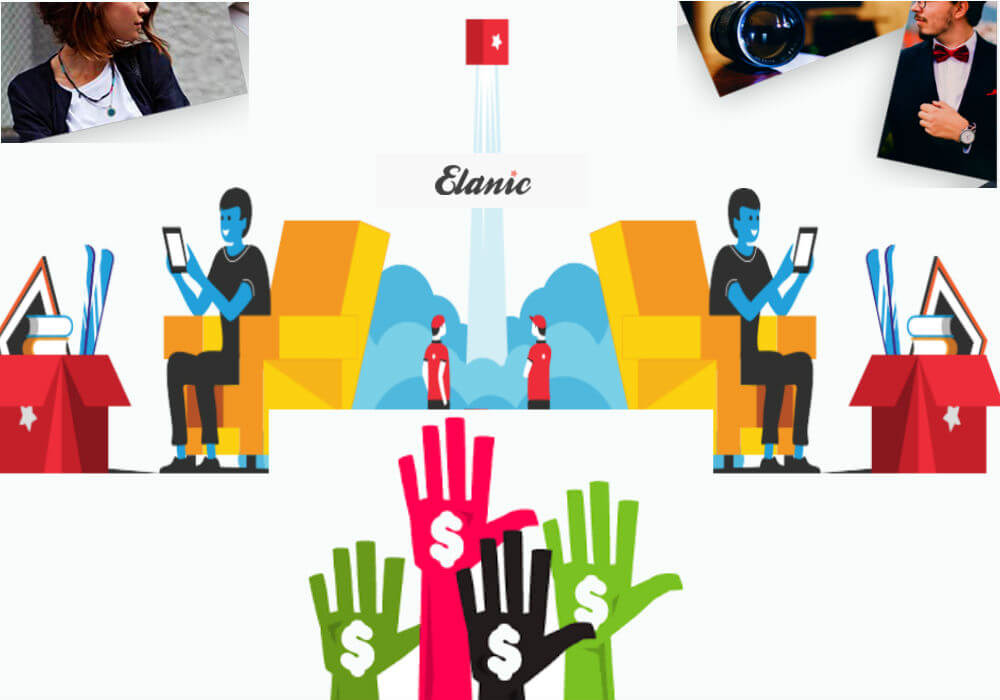 Bengaluru-based Elanic, a peer to peer platform to sell used fashion clothing online, has raised an undisclosed amount of funding from a Tokyo-based incubator and venture capital investor Digital Garage. The funding was routed through DG Incubation, the investment subsidiary of Digital Garage which focuses on investments in Japan and Asia.

We could not assess whether BEENEXT is also the part of Elanic’s recent funding round. An email sent to the Elanic co-founder Palkush Chawla did not elicit any response till the time of publication.

Masayuki Sarukawa, Director, DG Incubation, shared with ET, “Basically, we invest $500K to $5 Mn in early-stage companies and generally do not participate as lead investors.”

Founded in 2015 by Palkush Rai Chawla, Aditi Rohan and Abhilash Narahari, Bengaluru-based Elanic is a pre-owned, online marketplace catering to nearly 1 Mn buyers and sellers. Using its Android or iOS app, users can showcase the items they wish to sell to potential buyers. The startup currently handles pick-up, packaging, delivery as well as payments.

The startup currently offers used fashion apparels and accessories across prominent brands such as Mango, Forever 21 and Zara, among others. The company had raised an undisclosed amount in seed capital from venture capital firm Rebright Partners, TracxnLabs and angel investor Aneesh Reddy in 2015.

In July this year, Elanic also acquired Secondcry, an online marketplace for pre-owned toys and apparel for children.

Digital Garage seems optimistic about the Indian startup ecosystem  and is looking  to invest more in the Indian startups. With the raised funds Elanic will strengthen its brand against the existing fashion recommerce maze in India which include Zapyle, CoutLoot, Envoged.in, StylFlip and Etashee.