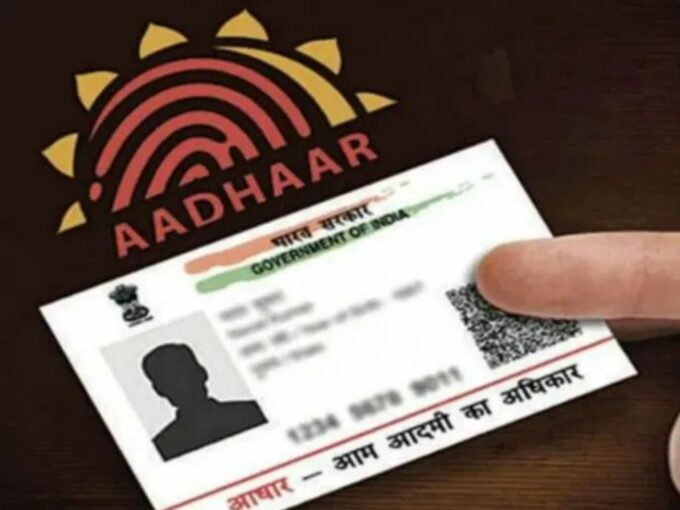 Much like China, India is planning to establish a National Social Registry linked to Aadhaar ID, and aggregating data from various government databases such as home, employment as well as marriage records.

According to a report in Huffington Post, government documents accessed through an RTI inquiry show that the government can track life events such as marriage registrations, address changes, job changes among other details under the National Social Registry programme. The RTI was filed by data and internet governance researcher Srinivas Kodali.

Under the social registry, all data linked to Indian citizens and collected by the government will be accessible through a single window, with the primary objective of enhancing the efficiency of welfare schemes operated by the centre. It is seen as an exercise to update the 2011 Socio-Economic Caste Census (SECC) and prevent the misuse of welfare schemes of the government.

However, privacy experts are concerned about the idea of creating a master database to collect all the information in a single place to easily track any updates in the lives of over 1.2 Bn Indians.

The documents reportedly show that the government is in the final stages of implementing this plan. The database is said to have almost all the details of an individual and it automatically updates itself since it is connected to other databases. There are no checks and balances as far as getting data for any other government agency working on the National Social Registry programme.

Why Is The Government Geotagging Homes?

Besides creating a master database, the government might also look to geotag all the developed infrastructure, including private homes, to improve its surveillance systems. The suggestion was put forward by a NITI Aayog secretary in a meeting on October 4, 2019.

For this plan, the secretary had suggested that the government can use the Indian Space Research Organisation’s (ISRO) web-based geospatial portal Bhuvan to geotag all the homes across the country. Geotagging attaches a digital fingerprint to pieces of data such as images or videos, which is linked to the geographical coordinates.

In October 2019, the central government is said to have opened bids to build a centralised facial recognition surveillance system across India, similar to the one . The system is also expected to be linked with a master database which will contain all the information of individuals ranging from passports to fingerprints. With this, the government wants to ease the work for law enforcement agencies to identify criminals, missing people and dead bodies.