Three major players are the latest to leave the project

Facebook’s Libra was expected to launch by June 2020

The project is facing scrutiny issues around the world 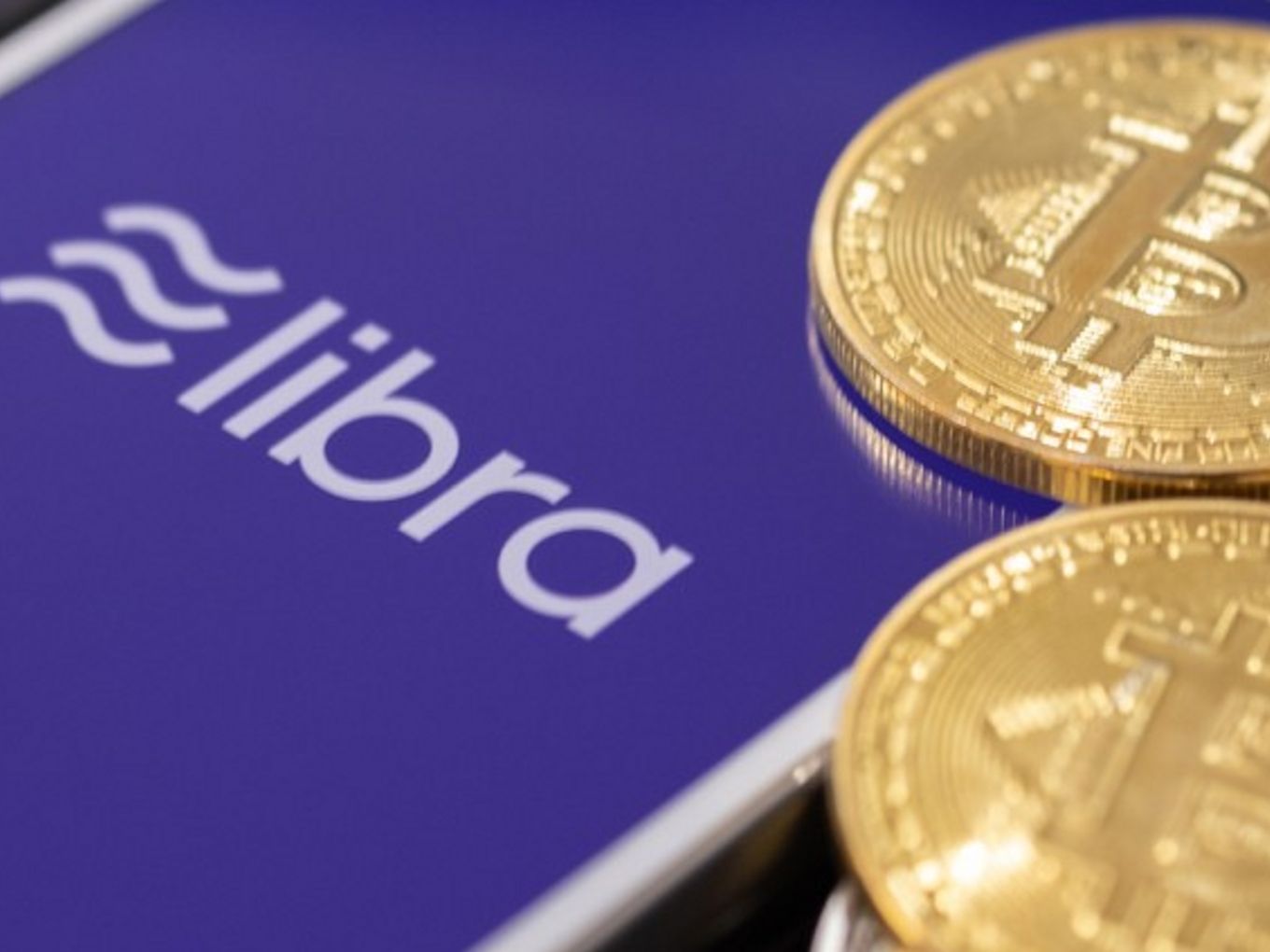 The official announcement of their exit on Friday has left Facebook’s ambitious goal of establishing a global digital currency in a lurch. PayPal has already exited the group a week ago.

With this withdrawal, Switzerland based Libra association is now left with no major partners. Moreover, with the exit of global payment giants, Libra is left with no player which can help consumers to change their currency into Libra to facilitate global transactions with ease.

In a statement, Visa said, “We have decided not to join the Libra Association at this time. The company also said they are currently evaluating their decision and said, “our ultimate decision will be determined by a number of factors, including the Association’s ability to fully satisfy all requisite regulatory expectations.”

David Marcus, head of the project, Libra acknowledged that “it’s not great news in the short term” but also cautioned on Twitter against “reading the fate of Libra into this update.”

In a statement, Dante Disparte, Libra’s head of policy and communication said, “Libra will press ahead with plans to formally charter the association in three days despite the setbacks.”

Disparte also added, “We are focused on moving forward and continuing to build a strong association of some of the world’s leading enterprises, social impact organizations and other stakeholders.”  The top official also said that the design principle of Libra’s governance and technology, along with its open nature, will remain resilient.

In addition to losing partners, Libra is constantly under scrutiny across different parts of the world. While Marcus has already testified before a US Congress Committee, European Union antitrust regulators are also probing the project.

A similar sentiment has come in from the Securities and Exchange Commission in the US, which is now fighting tooth and nail to regulate the Libra project. SEC is seen as a logical regulator for the legal and economic consequences of Facebook’s Libra.