Facebook’s Libra Cryptocurrency Probed By SEC: Can It Escape Unpunished?

Facebook’s Libra Cryptocurrency Probed By SEC: Can It Escape Unpunished?

Facebook’s Libra was expected to launch by June 2020 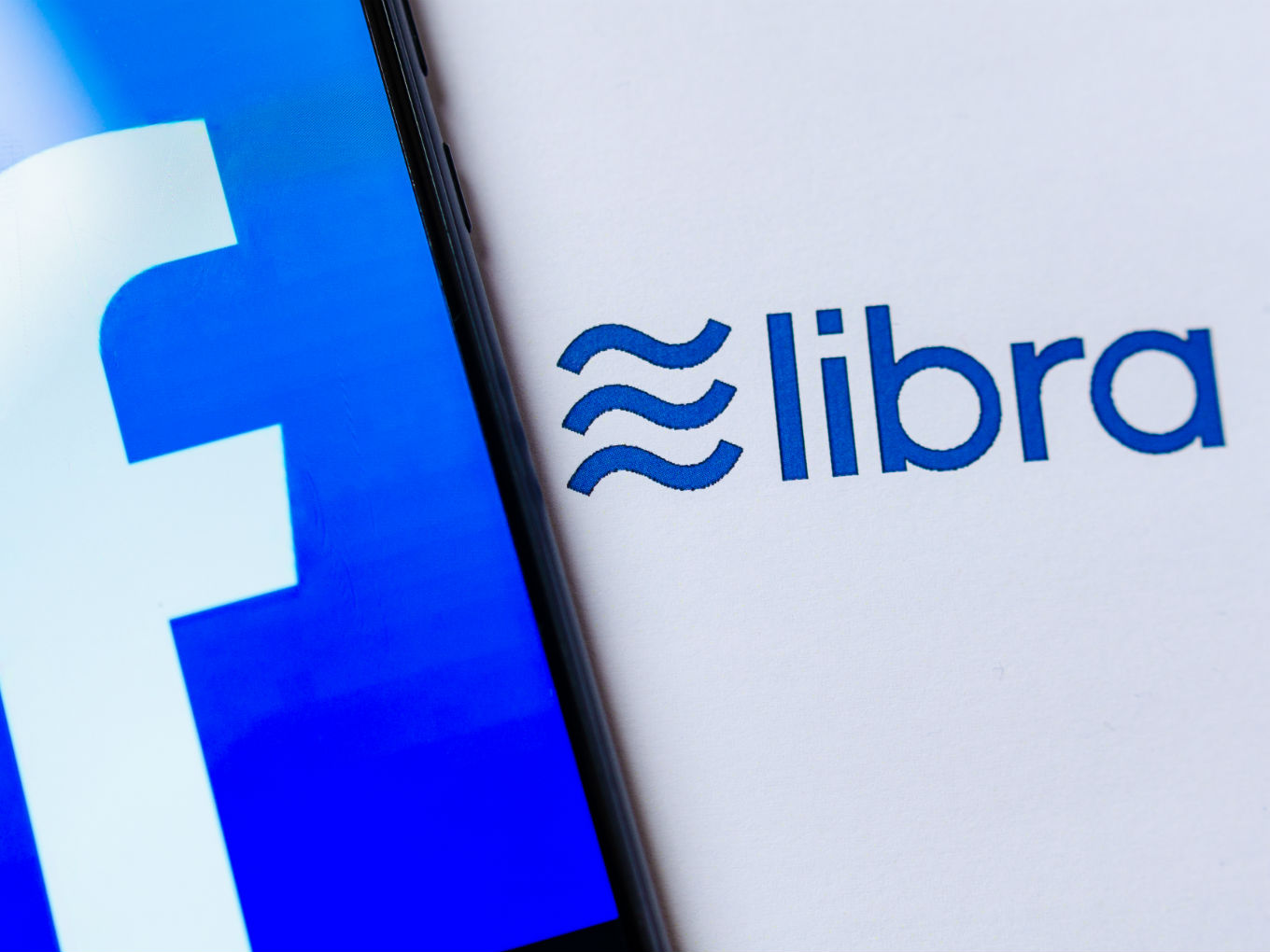 India’s regulatory environment on cryptocurrency is a well-known concern for the crypto world and has continued to keep global players away from the country. For example, Facebook launched its much-awaited cryptocurrency project Libra in June, but within days, it was made clear that it wouldn’t be coming to India.

So while India is a closed door for Libra, the company has had other battles to fight to launch the project by June 2020. Facebook’s Libra project is constantly under scrutiny across different parts of the world. While Libra head David Marcus has already testified before a US Congress Committee, European Union antitrust regulators are also probing the project.

A similar sentiment has come in from the Securities and Exchange Commission in the US, which is now fighting tooth and nail to regulate the Libra project. SEC is seen as a logical regulator for the legal and economic consequences of Facebook’s Libra.

This is not something Facebook wants as it says that it is creating its own token called Libra, which doesn’t need regulations. In two days of congressional testimony last month, Facebook executive David Marcus reportedly argued that Libra wouldn’t fall under the agency’s jurisdiction because it is more like cash than a security held by investors.

Why this reluctance on Facebook’s part, one might ask? If the SEC gains oversight, Libra’s launch would likely be delayed significantly because it would need to undergo a lengthy and cumbersome approval and regulatory process. It would also be subject to investor protection regulations and continuous scrutiny as Facebook adds more features.

“We know that the journey to launching Libra will be a long one and that we cannot do this alone,” the company reportedly said. “Engaging with regulators, policymakers and experts is critical to Libra’s success. We will take time to get this right.”

SEC has so far been on the defensive when it comes to clamping down on cryptocurrency boom and but recently it has moved to assert its authority. In late 2017 and early 2018, the SEC’s enforcement arm reportedly sent out subpoenas to many firms and individuals. It also filed high-profile cases against celebrities like boxer Floyd Mayweather Jr and music producer DJ Khaled for promoting tokens without disclosing that they were getting paid.

The SEC chairman Jay Clayton reportedly said that he doesn’t plan to let up on Libra, especially now that Facebook’s proposal has helped spur another rally in cryptocurrency investments.

The commission is likely to remain the epicentre as the debate rages on about oversight in digital assets. Since the US Congress hasn’t passed legislation on this yet, there’s little clarity on how virtual coins are regulated.

Clayton said the interest in Facebook’s plans is positive because it has forced governments and central banks to look more closely at whether laws and rules need to be updated. “It’s been an effective focal point for domestic and international regulators,” he said.

In India too, Subhash Chandra Garg, secretary, finance ministry’s Department of Economic Affairs, earlier commented that Facebook’s Libra is a private cryptocurrency which is something that the government is not very comfortable with.

As India waits for clarification on the legality of cryptocurrency, with bills seeking jail terms for using crypto, Libra’s scrutiny in the SEC will prove crucial and critical to the future of cryptocurrency.