The social media giant is under pressure to regulate misinformation on its platform in the United States, say media reports 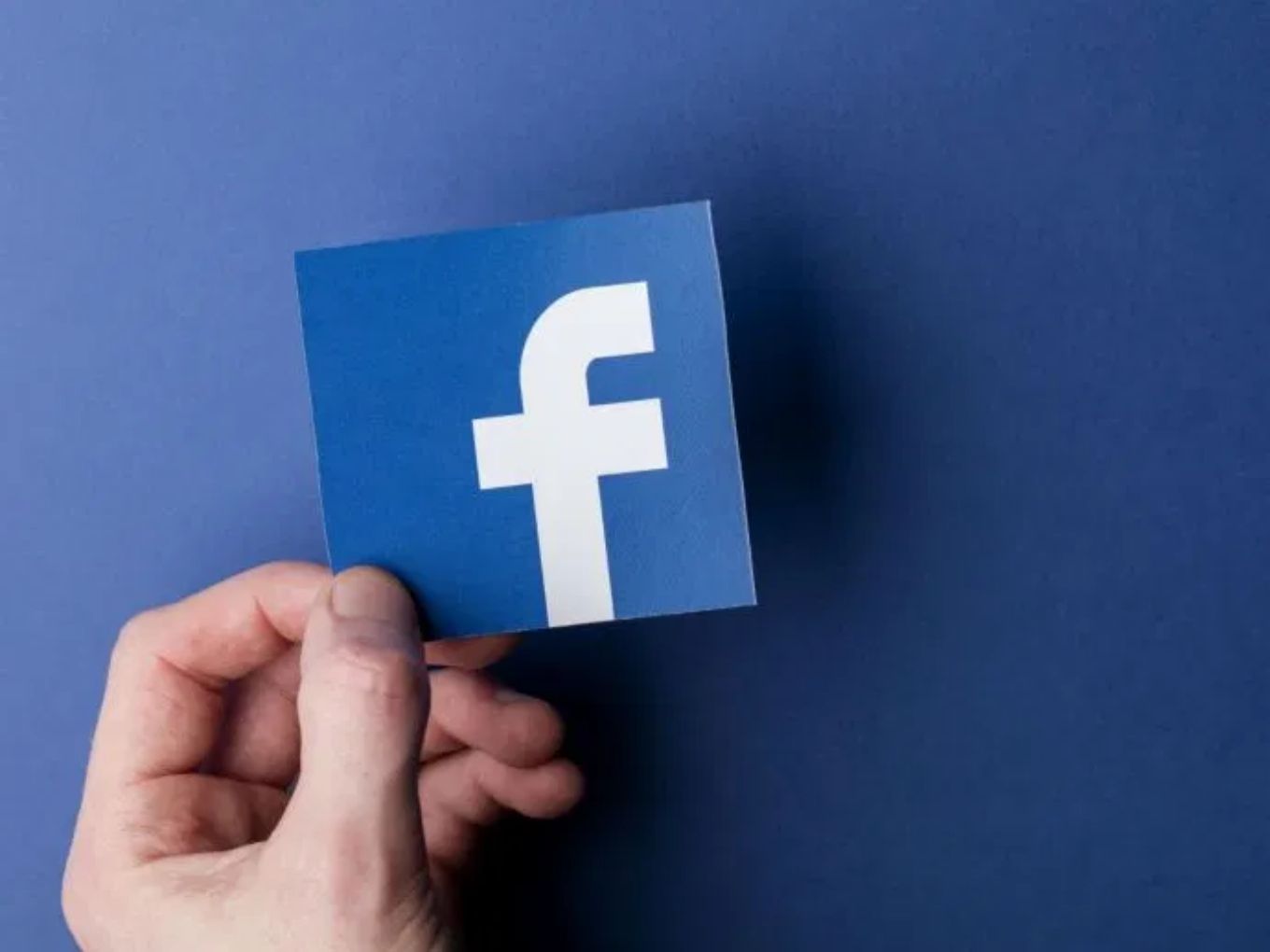 In the run-up to November 2020 United States presidential election, Facebook has said that as part of a pilot programme in the United States, it would ask community reviewers to fact check the content.

The social media giant said data company YouGov conducted an independent study of community reviewers and Facebook users, who will be hired as contractors to review content flagged as potentially false through machine learning, before it is sent to Facebook’s third-party fact-checking partners, according to a Reuters report.

Facebook is reportedly under pressure to regulate misinformation on its platform in the United States ahead of the presidential election.

Many experts globally have been asking for a ban on all political ads on social media platforms. Facebook has often been told to stop carrying ads that steer elections and spread false information. The US Democratic presidential candidates for the 2020 election criticised the social media platform’s decision to not fact-check ads run by politicians. Democrats alleged that the company was spreading foreign-funded misinformation. However, Facebook had until now been firmly refusing to comply.

Twitter was also under the scanner for political ads that spread false information in an effort to influence elections. However, the micro-blogging website blocked state-controlled media outlets from advertising on its social network in August this year. Later, Twitter CEO Jack Dorsey announced a ban on all political advertisements, albeit with “a few exceptions” like voter registration, on its platform from next month. The announcement won accolades from across the world.

“We believe political message reach should be earned, not bought,” Dorsey had tweeted. Dorsey said that the effort should be to get to the root of the issue, rather than trying to fight the misinformation through sophisticated technology.

In October 2019, many Facebook employees also wrote to Zuckerberg demanding a ban. They had said that just like how the company restricts targeting for housing and education and credit verticals due to a history of discrimination, it should have similar restrictions to political advertising.

A voluntary code of ethics was also developed by the internet and mobile association of India (IAMAI) and was submitted by the Election Commission of India (ECI) before general elections this year.

Chief Election Commissioner Sunil Arora had said that the formulation of the Code augurs a good beginning but is essentially, a work in making. He said the participants need to follow in letter and spirit the commitments made in the code of ethics.

Facebook, Google, Twitter, ByteDance and YouTube had agreed to create a high priority dedicated reporting mechanism for the ECI and appoint dedicated teams during the period of general elections for taking expeditious action on any reported violations.

They also agreed to provide a mechanism for political advertisers to submit pre-certified advertisements issued by the Media Certification and Monitoring Committee. The code of ethics also promised to facilitate transparency in paid political advertisements. IAMAI had agreed to coordinate with participants various steps mentioned in this code. Participants have also committed to voluntarily undertake voter awareness campaigns.

Later, before state polls, the EC sent a letter through the IAMAI to social media and internet companies asking them to follow the voluntary code of ethics in all future elections.

This was followed by Facebook, Google, Twitter and YouTube agreeing to cooperate with the EC. They said that only pre-authorised Indian advertisers would be allowed to run political ads on their platform.