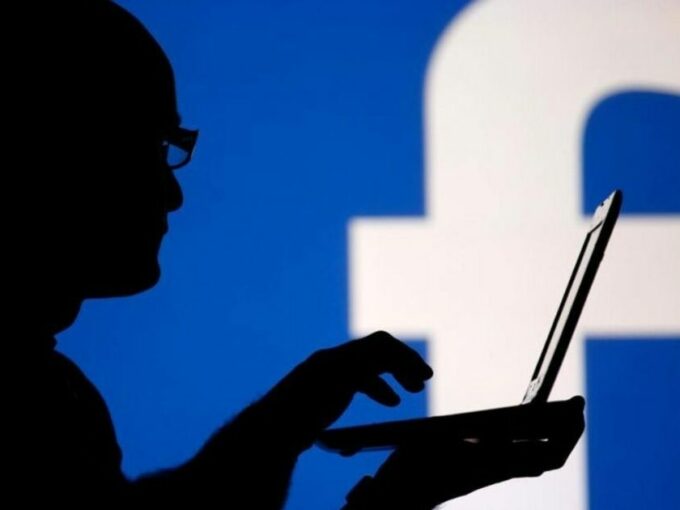 Social media behemoth Facebook on Friday said that it will investigate the blocking of former Lok Sabha Speaker Meira Kumar’s page on the platform.

The development comes a day after Kumar’s official page on Facebook was blocked and later unblocked.

We’ve restored Ms Meira Kumar’s Facebook page https://www.facebook.com/MeiraKumarOfficial/ that was unpublished. We regret the inconvenience caused and are investigating the issue — Facebook spokesperson.

Kumar had on October 15 accused Facebook India for blocking her official page before the upcoming Bihar Assembly elections (October 28)..

“Facebook page BLOCKED! Crushing the voice of Opposition – an assault on democracy. It cannot be a mere coincidence that Facebook blocks my page just before the Bihar elections,” Ms. Kumar said on Twitter in the afternoon, and shared a screenshot of her Facebook page that said: “Your page has been unpublished.

After much protest my #Facebook page is finally unblocked.

Over the past few months, Facebook India has been facing heat over its decisions. Earlier, a story published in The Wall Street Journal, titled “Facebook’s Hate-Speech Rules Collide With Indian Politics”, alleged that the company’s public policy head for India, Ankhi Das, had refused to take down incendiary posts from politicians of the ruling Bharatiya Janata Party (BJP), to seek favours from the Indian government.

The story had triggered a political storm in India, with the BJP and the Indian National Congress (INC), accusing Facebook of harbouring a bias.

Soon after the publication of the (WSJ) story, Congress wrote a letter to Facebook, accusing it of pandering to the wishes of the ruling party for favours and urging the company’s top management to conduct an internal probe into the matter.

Almost two weeks later, Union Law Minister and BJP member Ravi Shankar Prasad, in a letter to Facebook CEO Mark Zuckerberg, accused Facebook of having a bias against the ruling party and its employees of abusing Prime Minister Narendra Modi.

In September, a group of civil rights organisations from across the world wrote a letter to Zuckerberg and Facebook COO Sheryl Sandberg, demanding Das to be sent on a leave of absence until the company completes an internal probe into the matter.