Facebook Deleted #ResignModi Trend Apparently “By Mistake”; Brings It Back

Facebook Deleted #ResignModi Trend Apparently “By Mistake”; Brings It Back

Many of the blocked tweets contained hashtags such as ‘ResignModi’ and ‘ModiMadeDisaster’. Some of these also showed visuals of a recent Maoist attack in Chhattisgarh 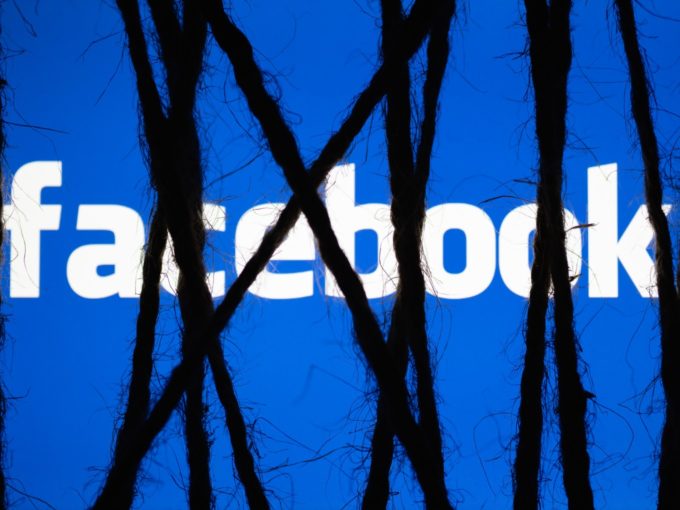 Social media giant Facebook on Thursday said it had accidentally blocked some posts on the platform tagged #ResignModi for a few hours, before restoring them later. The hashtag ‘ResignModi’ has trended on social media this month as citizens have criticised the Narendra Modi-led government’s handling of India’s Covid crisis.

Facebook has claimed that the hashtag was barred by mistake and not at the request of the government. However, the development comes just days after Twitter complied with the Indian government’s order to remove at least 50 tweets that criticised the Modi government.

A report on Harvard University project Lumen Database, which documents such takedown requests made by the government, says that several of the blocked tweets belong to a Twitter handle promoting West Bengal Chief Minister Mamata Banerjee amid assembly elections in the state. Other profiles include tweets by Revanth Reddy (a Member of Parliament), Moloy Ghatak (a minister in West Bengal), Vineet Kumar Singh (actor), and filmmakers Vinod Kapri and Avinash Das.

Many of the blocked tweets contained hashtags such as ‘ResignModi’ and ‘ModiMadeDisaster’. Some of these also showed visuals of a recent Maoist attack in Chhattisgarh.

Legal experts are of the view that the government issues such takedown requests under Section 69A of the Information Technology Act, which allows the centre to block public access to an intermediary “in the interest of sovereignty and integrity of India, defence of India, security of the State, friendly relations with foreign states or public order or for preventing incitement to the commission of any cognisable offence.”

Critical Posts Taken Down By Govt

Earlier this week, the Indian government was said to have again asked Twitter and Facebook to remove around 100 posts critical of India’s handling of the recent surge in Covid cases. However, the government claimed that it had asked the social media companies to remove posts that were spreading fake news around the Covid-19 pandemic.

Also this week, the Uttar Pradesh government has opened a criminal case against a man who had posted an SOS message requesting an oxygen cylinder for his grandfather on Twitter. The UP government has accused the man of spreading false fear or alarm.

In February, the Modi government had asked Twitter to remove several tweets and accounts in support of the farmers’ protest at the borders of Delhi.

The Modi government has been under immense scrutiny this month owing to the rapid surge in Covid cases in the country. The country has been recording over 3 lakh new daily cases every day for over a week now, while the daily death count has also been recording new highs every day with 3,645 Covid deaths on April 28, 2021. More worryingly, patients are flagging an acute lack of hospital beds and essential medical supplies such as oxygen cylinders and medicines such as Fabiflu and Remdesivir which are needed to treat critical Covid patients.

As cases have risen since late last month, experts have criticised the government’s decision to host the Kumbh Mela in Uttarakhand, now acknowledged by medical experts as a super-spreader event. Besides this, other religious festivals such as Holi and Ramazan have also seen big gatherings in the past couple of months. Moreover, election rallies by the ruling party at the centre, the Bharatiya Janata Party (BJP) and West Bengal’s Trinamool Congress (TMC) in poll-bound West Bengal have also been blamed for flouting all Covid protocols.