The deal has been stalled due to coronavirus pandemic 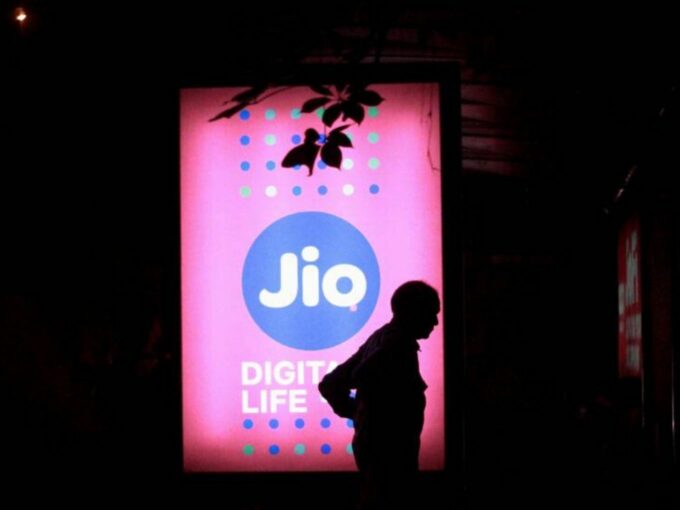 As per a report by Financial Times, the deal between Mukesh Ambani-led Reliance Jio and Mark Zuckerberg-led Facebook was supposed to be closed and announced this month but has been stalled due to the coronavirus pandemic.

Nevertheless, the investment in Reliance Jio, which is the largest mobile network carrier with 32.4% market share as of November 2019, will elevate Facebook’s position and future prospects in India.

Launched in 2016, Reliance Jio can easily be termed as a trendsetter for cheap data and call packs. The company not only liberalise mobile data services and call services in India by providing cheap services but also forced other telecom service providers to do it. Thanks to Reliance Jio, India has the cheapest internet services in the world.

As per Telecom Regulatory Authority of India’s (TRAI) report highlighting the performance of the telecom industry for the month of November 2019, Reliance Jio became the largest telecom service provider in India by market share.

The company surpassed Vodafone-Idea, who lost its lead from 31.49% in October to 29.12% in November. Meanwhile, Bharti Airtel still holds the third spot with 28.35% of the market.

As per a report by a market research Kantar Millward Brown, Reliance Jio could end up becoming one of the top 100 most valuable brands in the world in the upcoming three years. This would mean that the Jio bran would be counted in the global arena among other giants like Amazon, Facebook, Apple and Google. Meanwhile, Facebook is the sixth biggest brand in the world.

Talking about Reliance Jio’s prospects, the report added that Reliance Jio is expected to become one of the top 100 global brands if it continues to grow at its current annual growth rate of 68%, compared to 2017. The report also estimated the company to be valued at $4.1 Bn.

“Jio disrupted the Indian telecom provider category with its deep discount prices for data consumption. It forced competitors to lower their prices and drove category consolidation. All telecom consumers, not only Jio customers, benefited from Jio’s action,” the report added.