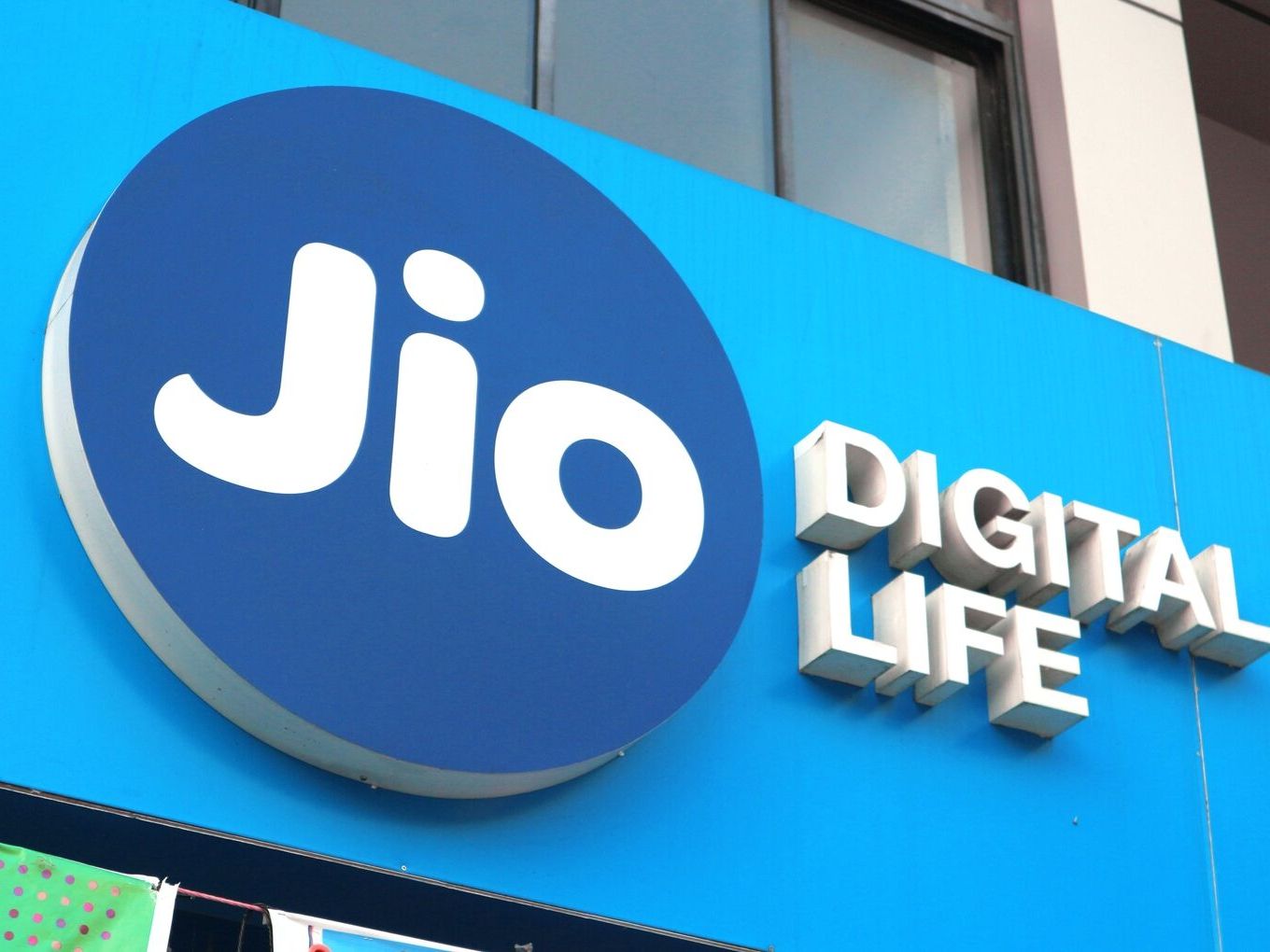 JioFiber launch represents the next phase of Reliance Jio’s roadmap

As Reliance Jio continues to strengthen its grip on the Indian digital and telecom services market with the launch of JioFiber, the Mukesh Ambani-owned company could end up being the world’s top 100 most valuable brands in the next three years. This would mean the Jio brand would be seen in the global area along with the likes of Amazon, Apple and Google.

As per a report by a market research Kantar Millward Brown, at its current annual growth rate of 68%, compared to 2017, Reliance Jio is expected to become one of the top 100 global brands. The current valuation of Jio is estimated to be $ 4.1 Bn.

The current list of top 100 includes a few Indian companies including HDFC Bank with a brand value of $22,705 Mn, state-owned LIC with $20,314 Mn brand valuation and Tata Consultancy Services with $14,282 Mn valuation. HDFC was present on last year’s list as well, whereas LIC and TCS made debuts this year.

Reliance Jio arrived on the scene in 2016 has quickly become one of the leading telecom service providers in India, registering over 340 Mn customers. The company is expected to become the market leader later this year, at its current pace. As per telecom data for the period ending July 31, 2019 (the latest data as per TRAI), Jio is in second place, behind Vodafone-Idea, in the Indian market.

Its quick growth has had a cascading effect on the rest of the market. Thanks to the affordable pricing and lengthy promotional offers, Jio managed to eat into the subscriber base of other telecom service providers, and subsequently the revenue.

“Jio disrupted the Indian telecom provider category with its deep discount prices for data consumption. It forced competitors to lower their prices and drove category consolidation. All telecom consumers, not only Jio customers, benefited from Jio’s action,” the report added.

Currently, India has over 566 Mn internet users, which is expected to reach 627 Mn this year. Reliance Jio’s launch has been called one of the main reasons for India’s rise in the digital charts — with the country expected to have the largest consumer digital services market in the coming decade.