Facebook launched the campaign with Ministry of Women and Child Development

The event was attended by 100 organisations from 4 countries 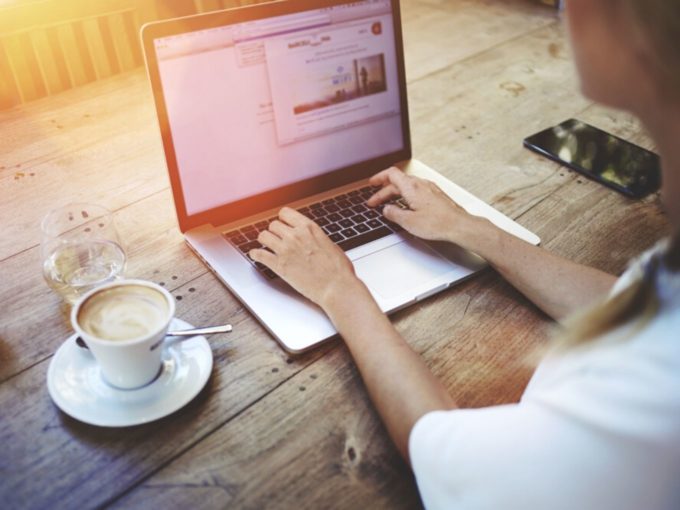 Global tech giant Facebook, in collaboration with the Ministry of Women and Child Development (MWCD), will be working together to promote digital literacy to ensure women’s and children’s safety online.

The initiatives were announced at Facebook’s annual South Asia Safety Summit on November 19.  It was attended by 100 organisations working for women and children’s safety in Nepal, Bangladesh, Sri Lanka, Afghanistan and India.

Minister for women and child development Smriti Zubin Irani, said, “While the internet opens doors for women and children to learn and gain knowledge, it also comes with the responsibility to ensure their safety, and to enable them to express their views without any apprehension.”

Through this partnership, the duo plan to raise awareness among women and children regarding online privacy, security and safety. Facebook also launched a #CreateCareConnect comic series to create awareness about the same to engage young users. Moreover, in 2020, it will roll out a series of videos to educate people about gender equality, domestic violence and education for girls.

Facebook also announced the start of the Ideal Internet Consortium, which will recommend strategies to civil society, industry and the government to ensure children’s safety online. The consortium will be led by the non-profit initiative Aarambh India Initiative.

The consortium is still under process to finalise the recommendations and strategies. Till now, the consortium has held around seven focus group discussions with young people members from various cities across Indian states —  Odisha, Tripura, Jharkhand and Kerala.

In addition to this, Facebook also announced its global digital literacy program “We Think Digital” campaign, under which it will collaborate with agencies from both government and civil society. The programme will skill five million people by 2021 to educate people about online behaviour and digital discourse.

In October 2019, Facebook also launched the second edition of its Facebook’s Going Online as Leaders (GOAL) programme to boost digital literacy among tribal women in India. The programme aims to get underprivileged tribal women above 18 years of age on board as community by enabling and mentoring them about the internet and life skills.