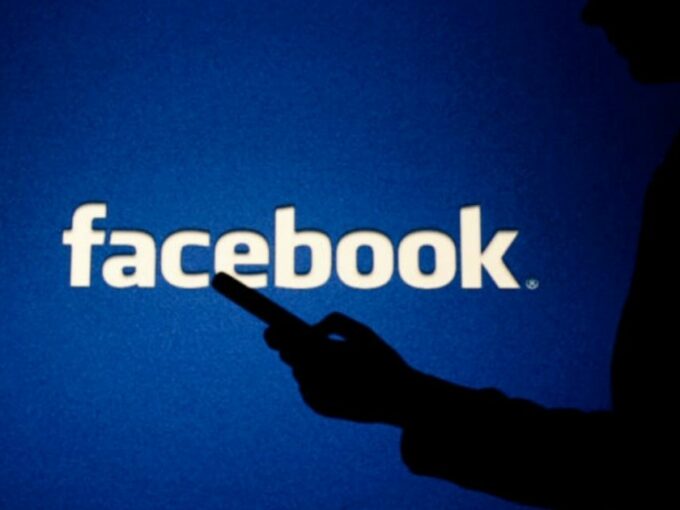 “We deeply appreciate the opportunity to discuss data regulation issues with the members of the Joint Committee on the Personal Data Protection Bill. We believe that India’s data protection law has the potential to propel the country’s digital economy and global digital trade, and we wholeheartedly support this effort. That is why we deeply appreciate being a part of this discussion and will continue to work alongside governments and regulators to find the right solutions which not only protect users’ privacy but are also interoperable with other major global privacy regulations,” a Facebook India spokesperson told NDTV.

Sources told NDTV that Amazon’s refusal amounts to “breach of privilege,” and would be liable for coercive action if the company’s officials failed to show up.

The Bill seeks to ensure that personal data of Indian citizens are safeguarded and not stored overseas. The Personal Data Protection Bill, 2019, was introduced in the Lok Sabha last year and talks about the formation of a data protection authority.

Concerns were raised about the bill jeopardising citizens’ right to privacy in the face of “reasonable exceptions”, and hence, the bill was sent to a Joint Parliamentary Committee (JPC) for deliberation.

Speaking to PTI earlier, chairperson of the joint committee of Parliament, BJP MP Meenakshi Lekhi said, “Whosoever is required, whether an individual or an entity, will be asked to depose before the panel on the issue of protection of data and its privacy and their respective social media platforms will be thoroughly examined by the panel. It would be inappropriate and unfair to look at the calling of social media platforms from a political prism.”

Concerns Over the Bill

A section of legal experts say the proposed law could give the government unaccounted access to the personal data of users. Justice BN Srikrishna, who led the committee that drafted the PDP Bill, said the bill is “dangerous” and can turn India into an Orwellian state.

Writing for Inc42, public policy researchers, Karthik Venkatesh and Kazim Rizvi, had said, “The Data Protection Authority has a mandate to regulate matters relating to privacy and personal data of the users. Against this backdrop, it remains unclear how the provision is to be operationalised, with no empowered regulator in place to keep a check.”