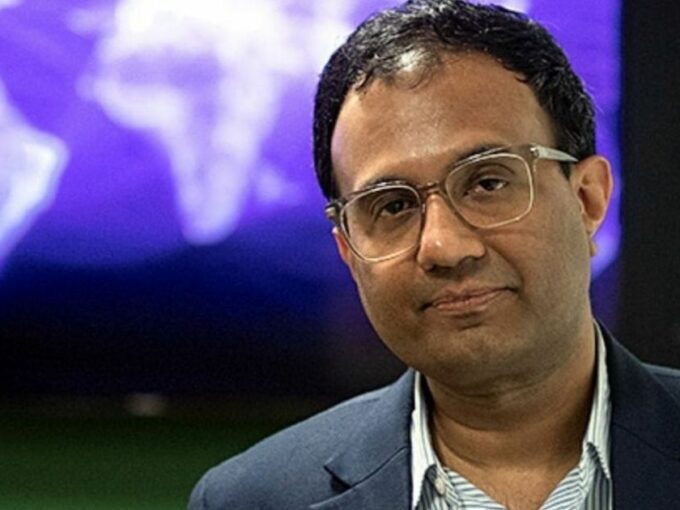 Two weeks after Supreme Court’s breather, Facebook India’s vice president Ajit Mohan has found himself in the midst of the running standoff with the Delhi legislative assembly.

The Aam Aadmi Party-led assembly has told the Apex Court that Mohan cannot claim the right to remain silent as no coercive action was taken nor is intended to be taken merely if he appears before the committee.

Senior advocate Harish Salve representing Mohan told the Supreme Court that the summons were a violation of Mohan’s fundamental rights as he wasn’t a public servant, whose statement was required.

Troubles mounted for Facebook India after the committee took cognizance of the accusations against the social media giant for its alleged “complicity” in the northeast Delhi riots of February on the premise of the “incriminatory material” produced on record by the witnesses as well as their depositions in its previous meetings.

Earlier in September, the Parliamentary Standing Committee on Information Technology (IT), headed by Congress Member of Parliament (MP) Shashi Tharoor, had questioned Mohan about the social media giant’s alleged political links and bias. Mohan who replied to some questions orally was asked to provide written replies to nearly 90 questions.

During the hearing, members of the committee were not convinced with Facebook’s reply that some of the objectionable content has been taken down. The members argued that in many cases the damage was already done or removing content may lead to loss of evidence. Instead, the company should cooperate in taking appropriate legal action, they said.

Troubles began to mount for Facebook India after a report by Wall Street Journal claimed that a senior Facebook India policy executive Ankhi Das had intervened in internal communication to stop a permanent ban on a Bharatiya Janata Party (BJP) lawmaker from Telangana after he allegedly shared communally-charged posts on the social media platform.