The hacking incident took place in May 2018

Pegasus spyware was allegedly used for the hack 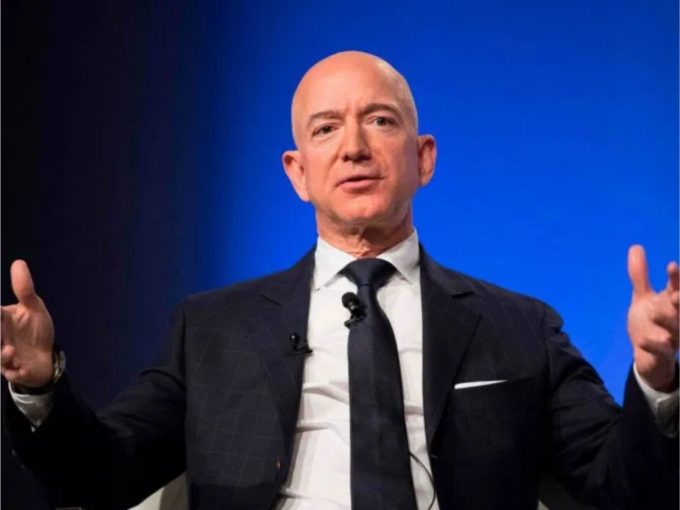 Nick Clegg, Facebook’s vice president of global affairs and communications, told BBC that it wasn’t WhatsApp’s fault because it is end-to-end encrypted, which makes the platform unhackable. Clegg further blamed Apple’s operating system for Bezos’ episode. “It can’t have been anything, when the message was sent, in transit, because that’s end-to-end encrypted on WhatsApp,” Clegg was quoted as saying.

Facebook’s spokesperson further added that the hack was similar to email phishing. “It only comes to life when you open it. Something must have affected the phone’s operating system,” Clegg added.

The comments from Facebook comes after it was recently discovered that Pegasus spyware was used to snoop on the founder and CEO of Amazon. The Pegasus spyware, which is created by the Isreal-based NSO group, is the same software which recently sparked controversy for snooping personal data of around 1400 WhatsApp users globally, including 121 users in India.

A United Nations report recently said that Bezos fell victim to this WhatsApp hack allegedly, which was orchestrated by the Saudi Arabian royalty. The hacking incident took place in May 2018, when Bezos had met Mohammed bin Salman aka MBS at a Hollywood event.

After the event, Bezos supposedly received a video on WhatsApp from MBS while in conversation with the Saudi crown prince. While Bezos might have thought it could have been just another video file, it turned out to be malware that siphoned off data from the Amazon CEO’s phone.

Recently, an FTI Consulting report has also highlighted that after the spyware was introduced in the Bezos’ phone, it started to send data to other servers, including messages to his girlfriend Lauren Sanchez.

Further, it is speculated that Saudi authorities might have snooped on Bezos’ phone in response to the critical articles written by late Jamal Khashoggi in columns of the Washington Post, which is owned by none other than Bezos.

Khashoggi, who fled to the US from Saudi, was quite vocal against the Saudi Arabia regime on various issues ranging from the environment to women’s rights. In a widely-publicised and condemned episode, Khashoggi was allegedly murdered by Saudi Arabian royal guards at the Saudi embassy in Istanbul on October 2, 2018.