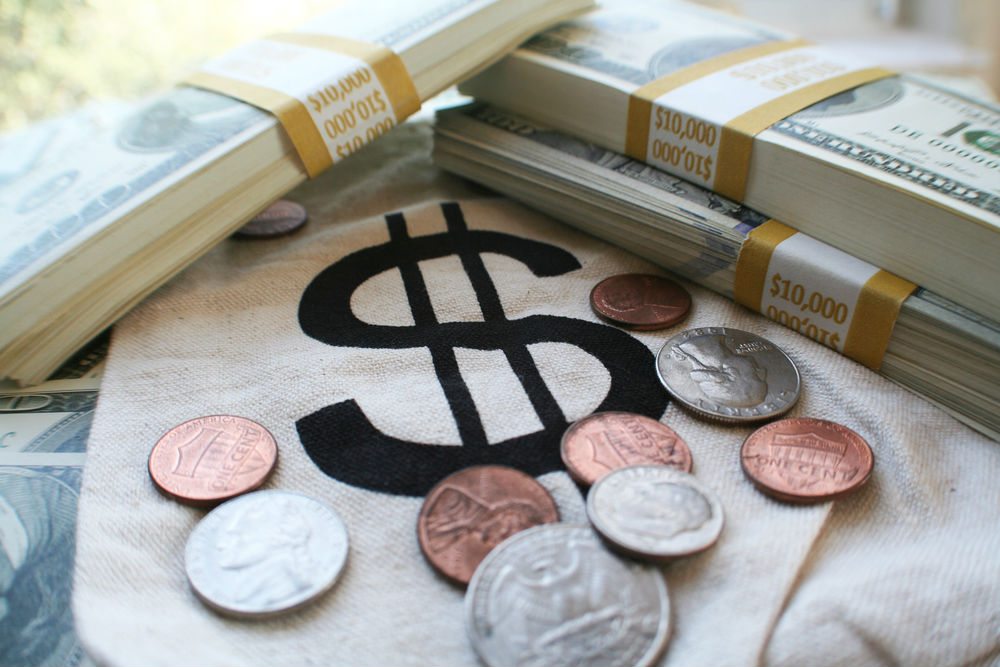 Venture capital firm Lightbox has raised its new expansion fund at $54 Mn (INR 360 Cr). The expansion fund has been backed by a mix of new and existing limited partners, which includes endowments, pension funds, fund of funds and family offices, as per a report by ET.

With the raised funds, the early stage investor aims to double down on its existing portfolio, starting next year.

LightBox was founded by Sandeep Murthy alongwith 4 others. Its India based partners include former Komli CEO Prashant Mehta and Evolv founder Sid Talwar. Two of its partners, ZoomIn founder Sunny Rao and former Google executive Jeremy Wenokur, are based in the US.

As per an official statement, the investment firm now has over $100 Mn in its coffers, a significant part of which is expected to be invested further as it participates in the funding rounds of five of its companies, including Faasos, Furlenco, Droom, Melorra and Embibe.

Commenting and confirming the investment, Sandeep Murthy, partner at Light box, said, “We are launching it to support our existing companies. Our companies are doing well, and as we have gone out and talked about that. We really felt that if we can carry these businesses further, build them bigger, and if we can participate further, in their upside and growth, it will be useful.”

“Everything that we do going forward will come from whatever we have left from our current base of capital and from this new amount. We will look at it as one pool of capital. We are not trying to add tons of companies to our portfolio. We will continue to be deeply engaged with them, support them and be operationally involved. We expect it to be in the 8-10 companies range,“ Murthy added.

Earlier this year in September, Gurugram-based early stage venture capital firm, YourNest launched a second fund with $45.12 Mn (INR 300 Cr) corpus. The new fund aims to increase its focus on early stage startups, and a corresponding rise in the amount of investment in each startup. Following that in October, Next Orbit Ventures (NOVF), a Mumbai-based venture capital firm was in talks with a few UAE investors to raise funds for its $750 Mn plus fund.