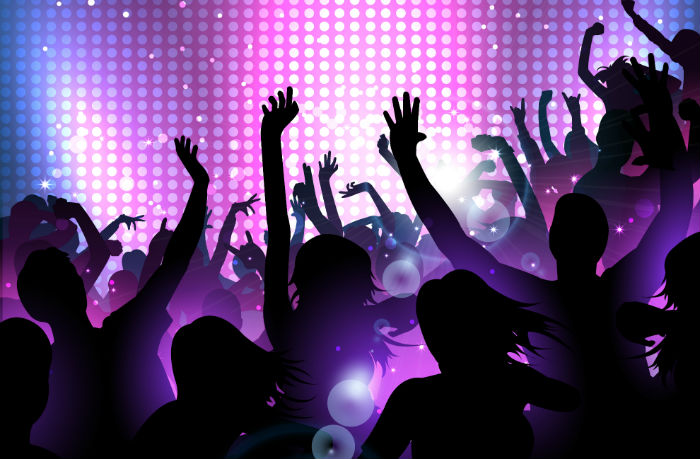 In a bid to tap the entertainment market, Bangalore-based event solutions platform, Explara has acquired event ticketing company IndianStage.in. The amount of the deal have been left undisclosed, but according to Santosh Panda, founder of Explara, it is mix of cash and equity.

Bangalore based IndianStage was founded in 2008 by Baskar Ethirajan and Sajesh Nair, events on IndianStage mainly include live concerts and programmes related to arts, theatre and stand-up comedy. The startup so far has ticketed over 12k events in 21 cities across India and abroad and is serving over 5,00,000 consumers.

As a part of the deal, IndianStage founders will now join Explara’s management team. “They (Ethirajan and Nair) have strong connections in the entertainment industry. We are super excited to have them onboard,“ said Santosh Panda. “With this acquisition, we expect a multifold growth in demand on both supply side and amongst consumers over next 24 months.“

Earlier this year, Blume Ventures has invested in IndianStage along with Google India MD Rajan Anandan.

Santosh mentioned that IndianStage.in customers will be steadily transitioned to Explara’s solutions platform. IndianStage.in site will remain operational and it might get a new avatar to stay connected to the entertainment community. 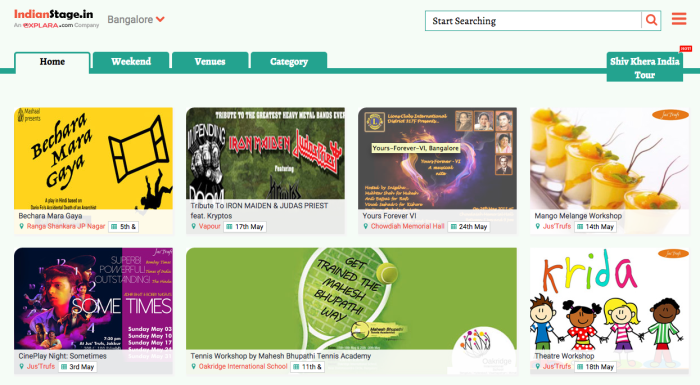 Karthik Reddy, managing partner of Blume Ventures, an investor in both the startup said, “We think they (Explara and IndianStage.in) will build a multi-hundred crore sales business quickly from this point.”

“As investors in both companies, we are delighted to see them come together – we think they will build a multi-100cr GMV business quickly from this point,” he added.

Earlier this year, BigTree Entertainment Ltd, the company that owns online entertainment ticketing portal BookMyShow has acquired a majority stake in Bangalore-based social media analytics startup Eventifier in a deal valued at about $2 Mn in cash with the investors exiting

Formerly known as Ayojak, Explara was launched in 2009. The startup raised funding in 2013 from Harvard Business School (HBS) Alumni Angels, Srijan Capital, Blume Ventures and angel investors including Google India MD Rajan Anandan and Kishore Warrier. Explara has recently launched a new solution to solve the event discovery in social way by launching a “Event Discovery Solution” to bring all events at one platform pertaining to users’ interest. Prior to this, the startup had launched Community Solution platform.