The company is looking to raise a total of INR 60 Cr debt and INR 6 Cr by allotting CCPS, from Grand Anicut Fund - 2

Kolkata-based quick-service restaurant chain Wow! Momo Foods specialises in momos and dumplings and operates around 293 outlets all over India 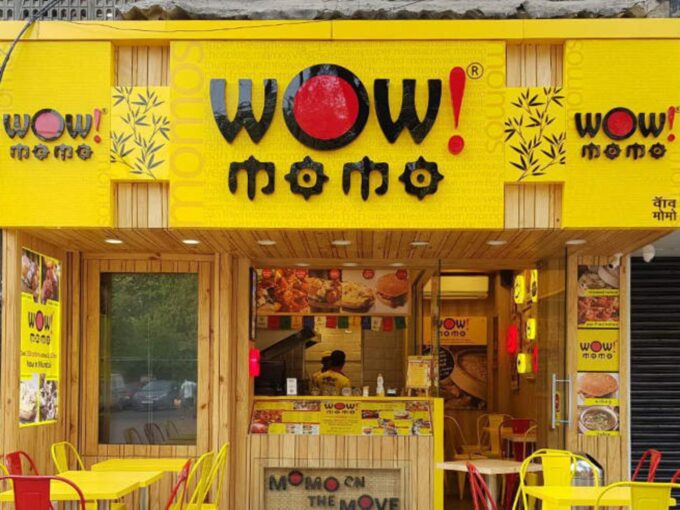 Of the total amount that it was looking to raise, it has so far received INR 40 Cr in debt from the Grand Anicut Fund – 2.

Wow! Momo Foods last raised funding for a Series B round worth $23 Mn (INR 168 Cr) from US-based investment firm Tiger Global Management. After that round, Wow! Momo Foods had an estimated value of $120 Mn. At the time, the company had claimed that the investment would help accelerate its global ambitions.

It claimed to be clocking a monthly revenue run rate of over INR 15 Cr. The company is said to be EBITDA positive since inception and grown at a CAGR of over 50% from 2016-19.

Amid the lockdown induced by the Covid-19 pandemic this year, Wow! Momo Foods saw its sales drop drastically, prompting it to start delivering FMCG items and groceries to customers’ homes. The company tied up with ITC, Nestle, P&G and Emami for the products and online delivery platform Swiggy for the distribution, and launched the service in several cities such as Kolkata, Delhi, Bengaluru, Chennai, Mumbai and Bhubaneswar, among others.

Wow! Momo Foods claims to be India’s first major chain of Branded Momos, currently in 90 cities, with a model which sees the company operating out of kiosks, Food Court Quick Service Outlets, Shop – in Shop Models, and High Street Quick Service Restaurants. The stores are largely owned and operated by the company. The company also sells its menu items through food delivery platforms Zomato and Swiggy.

In the QSR segment, Wow! Momo Foods competes with other startups such as Faasos and Cafe Coffee Day, among others.

According to a report by Google and Boston Consulting Group (BCG) from earlier this year, the Indian foodtech industry is poised to grow at a CAGR of 25-30%, to $8 Bn by the end of 2022.