Siddhartha was reportedly looking to sell assets to cut down debt and cover potential tax liabilities. 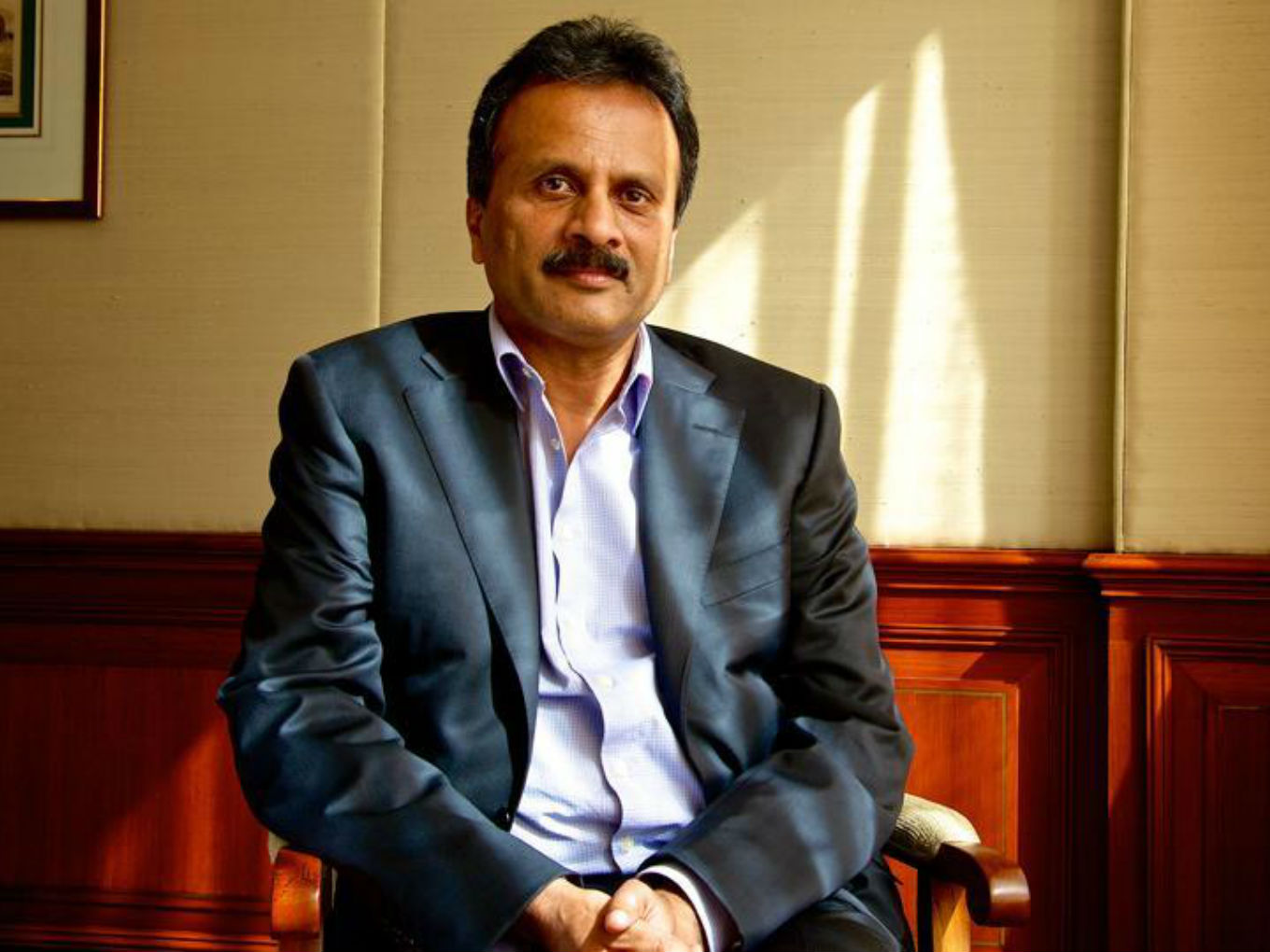 A frantic search is on in Karnataka for the missing Café Coffee Day founder V G Siddhartha, who has not been seen since last (Monday) night. V G Siddhartha’s letter to the CCD staff has since then been doing the rounds, and many attribute his disappearance to the troubles in the business.  The letter written by Siddhartha and addressing the entire staff and board of directors talks about the company and his personal financial struggles as well as CCD’s decline.

The letter begins with Siddhartha recounting the journey of the company 37 years ago, creation of over 30K jobs in the group and subsidiary companies, and 20K jobs in Mindtree, the technology company he had founded and which we recently exited. Despite these successes, Siddhartha talks about the failure of CCD in the next line: “I have failed to create the right profitable business model despite my best efforts.”

And thereafter the letter goes into the decline of the CCD brand and company. Siddhartha talks about harassment from income tax officials, who he alleged blocked business deals that could have benefitted CCD. But he also assumes a lot of the blame for the mess that CCD finds itself in.

The company started life as Amalgamated Bean Coffee Trading Company (ABC) in 1993, and later changed the name to Coffee Day Holdings Co. In 1994, the brand Coffee Day was launched, sold in fresh and ground coffee powder outlets in 25 outlets in Bangalore and 20 in Chennai.

But when India was gripped by the coffee culture fever, Cafe Coffee Day was one of the first on the scene, along with the likes of Barista.

“I am very very sorry to let down all the people who had put their trust in me. I have failed as an entrepreneur. I fought for a long time, but today I gave up as I could not take any more pressure from one of the private equity partners forcing me to buy back shares, a transaction I had completed six months ago by borrowing a large sum of money from a friend. Tremendous pressure from other lenders led to me succumbing to the situation.”

Even as Indian cafe market went through the ups and downs driven by changing consumer demands and behaviour, the CCD brand has stuck around. But troubles began at the end of 2018 and this year. In January 2019, IT officials attached a portion of shares held by Siddhartha and Coffee Day Enterprises Ltd in IT firm Mindtree over a potential tax demand. Siddhartha and Coffee Day and its subsidiaries owned over 20% stake in Mindtree and had decided to sell it to Larsen and Toubro, who were looking for a hostile takeover of Mindtree.

Mindtree’s promoters – Subroto Bagchi, Krishnakumar Natarajan and NS Parthasarathy – held just about 13% stake and called the attempted takeover bid a “grave threat” and “value destructive”, while Coffee Day Trading and Siddhartha signed a definitive agreement to sell their entire stake in Mindtree for around Rs 3,269 crore, according to regulatory filings.

L&T acquired control of Mindtree with 60.06% shareholding in what was called India’s first-ever hostile takeover in the IT industry. This transaction served as a big distraction for Coffee Day and as a result, the company had to suffer the ire of IT department investigations and months of losses. In June, Coca Cola entered the picture and was said to be in talks to buy Café Coffee Day to foray into the cafe space. Siddhartha was reportedly looking to sell assets to cut down debt and cover potential tax liabilities.