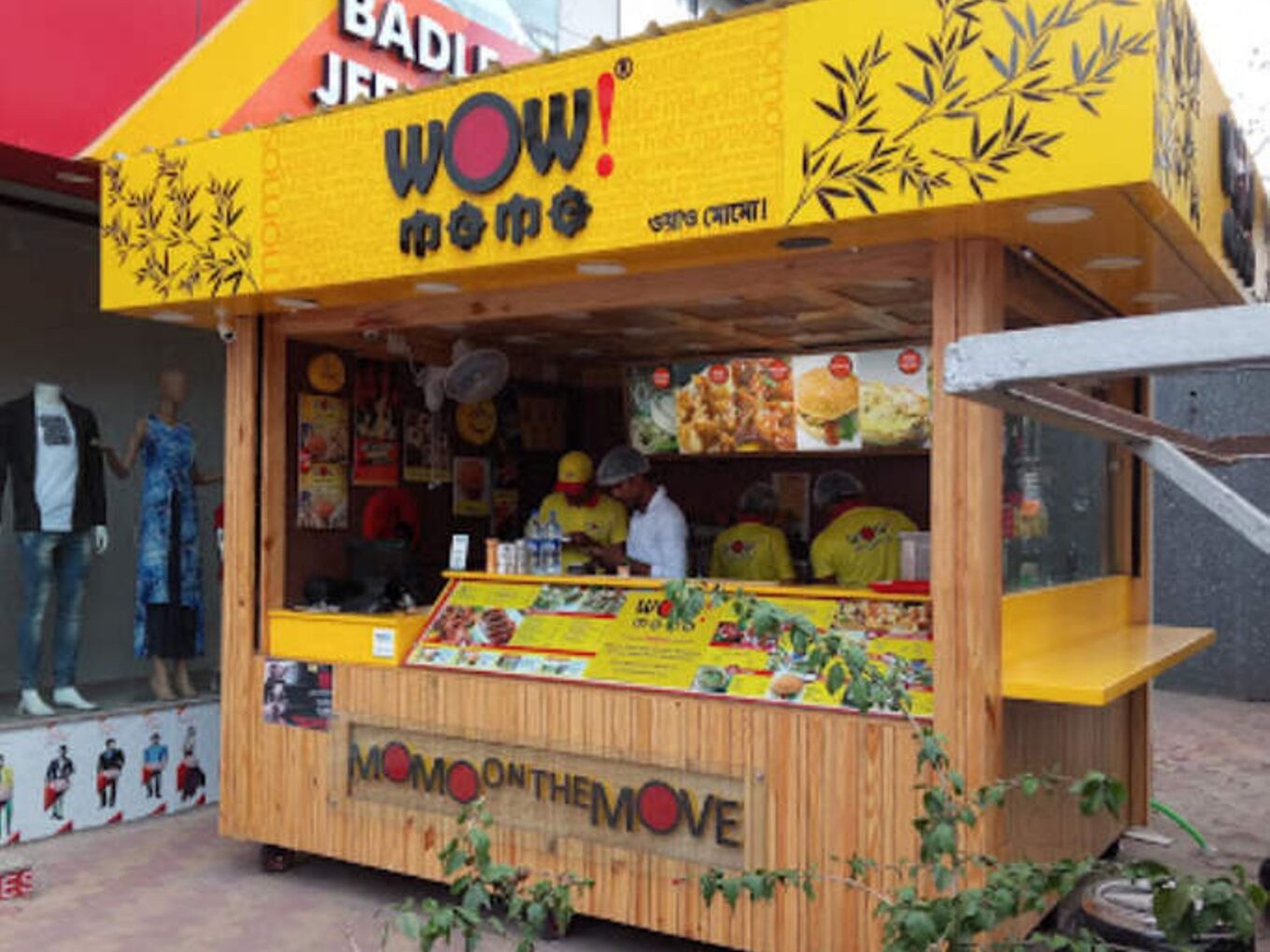 Wow! Momo Foods is estimated to be valued at $120 Mn

The company claims to have a monthly revenue run rate of over INR 15 Cr.

Commenting on the investment, Sagar Daryani, CEO and cofounder of Wow! China and Wow! Momo said, “We will use the capital to further scale our operations backed with disruptive research and development to reach out to a larger consumer base within the country.”

The company also sees this investment as an entry point into the global markets, he added.

Further, the Kolkata-based startup is eyeing a hybrid operating model, wherein it will combine physical stores in prominent retail locations and cloud kitchen model to cater to its growing delivery business.

“Click and Mortar is the new mantra of the company as it aims to reach an annual turnover of over INR 1K crores in the next four to five years,” the company said in a media statement.

Moving ahead, the company aims to be a platform for QSR play in India and also plans to unveil a range of packaged momo and momo sauce offerings, and will ultimately be working towards an IPO.

Wow! Momo Foods Pvt. Ltd claims to be currently clocking a monthly revenue run rate of over INR 15 Cr. The company is said to be EBITDA positive since inception and has been growing at a CAGR of over 50% for the last three years.

Speaking on the development, IAN’s Sanjeev Bikhchandani said, “Wow! Momo team has been able to successfully create a new dominant category in the QSR space on the back of their innovative product offerings and effective customer service and we are looking forward to tasting the surprises it will unveil in the future. “